A survivors group has said that the "full horror" of the Tuam Mother and Baby Home has not yet been exposed.

The Tuam Home Survivors Network said that there cannot be closure on the issue until each one of the causes of deaths from the home are established.

This comes after the Commission of Investigation published their report on the Bon Secours home yesterday.

END_OF_DOCUMENT_TOKEN_TO_BE_REPLACED

The fifth interim report said that employees and Galway county council members must have known something about the burial methods that saw the bodies of hundreds of babies and children placed inside a septic tank.

The network said that although the report confirmed that burying the infants in the sewage tank was "very least done under the direction of the Bon Secours nuns," they have criticised the lack of clarity around the specific causes of death. 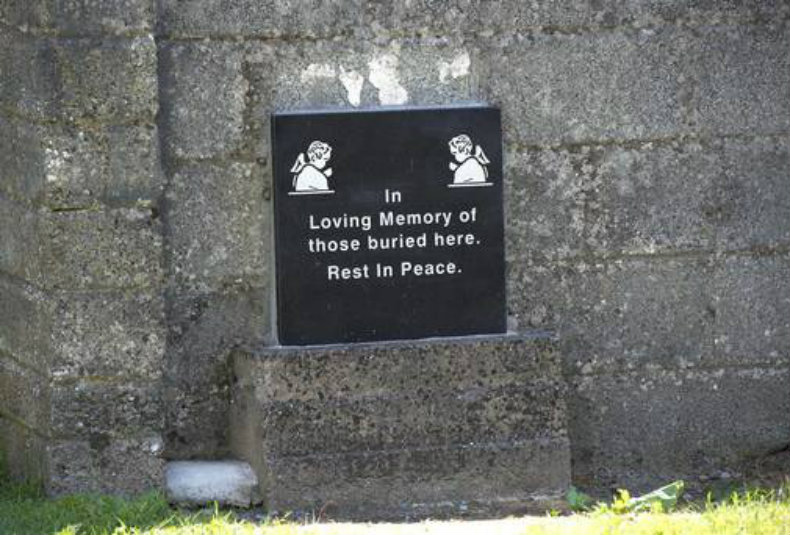 "It becomes clearer with each passing day that the full horror of Tuam is not yet exposed," said the group.

"We note in passing that members of the Tuam Home Survivors Network have faced criticism because we insist that there can be no closure in the Tuam story without establishing the cause of death of the Tuam victims.

"The Commission says it will deal with the 'causes of death' in a 2020 Report. The causes of death of the the Tuam Children can only be established by an Inquest. Nothing else is acceptable or possible in law. We will not add our names to those who have betrayed the dead children of Tuam."

Historian Catherine Corless, whose work led to the and investigation and excavation of the Bon Secours site, told The Irish Times that she was "very, very pleased" with the report.

She also said that it is very likely that people are still withholding information.

popular
Vicky Phelan says terminally ill people should have right to decide how to die
The internet is saying the same thing after Ryan's Toy Show opening
The best memes from this year's Late Late Toy Show
Omicron variant symptoms are mild so far, says doctor who discovered it
8 of the hottest make-up trends to try this festive season
We finally know what happened to Sam in And Just Like That
What is the 'yassify' trend and why is everyone doing it?
You may also like
3 days ago
Tánaiste says more restrictions may be needed before Christmas
3 days ago
At least 27 people dead in UK-France Channel tragedy
4 days ago
There are no PCR tests available in 14 counties
4 days ago
UK couple killed in home while children slept named by police
4 days ago
8-year-old boy named as latest victim in Wisconsin parade crash
5 days ago
Suspected sexual assaults of unconscious patients in Naas hospital under investigation
Next Page