The United Nations have issued a damning statement about the problem of online abuse faced by women across the globe.

The BBC reports that The UN estimates 95% of all aggressive and denigrating behaviour in online spaces is aimed at women.

UN Women's Phumzile Mlambo-Ngcuka says: "Online violence has subverted the original positive promise of the internet's freedoms and in too many circumstances has made it a chilling space that permits anonymous cruelty and facilitates harmful acts towards women and girls." 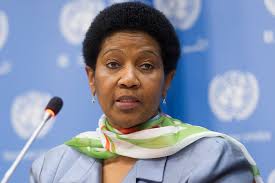 A survey by the Washington-based National Network to End Domestic Violence (NNEDV) found 89% of victims in domestic violence programs reported some form of abuse through technologies, often across multiple platforms.

The charity made a statement to RTÉ: 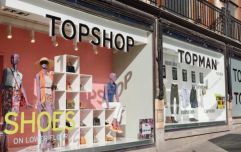 END_OF_DOCUMENT_TOKEN_TO_BE_REPLACED

"There is a growing awareness in policy circles of the need to address cyber-harassment and related harmful internet content and of its damaging impact on young people who are active users of social media.” 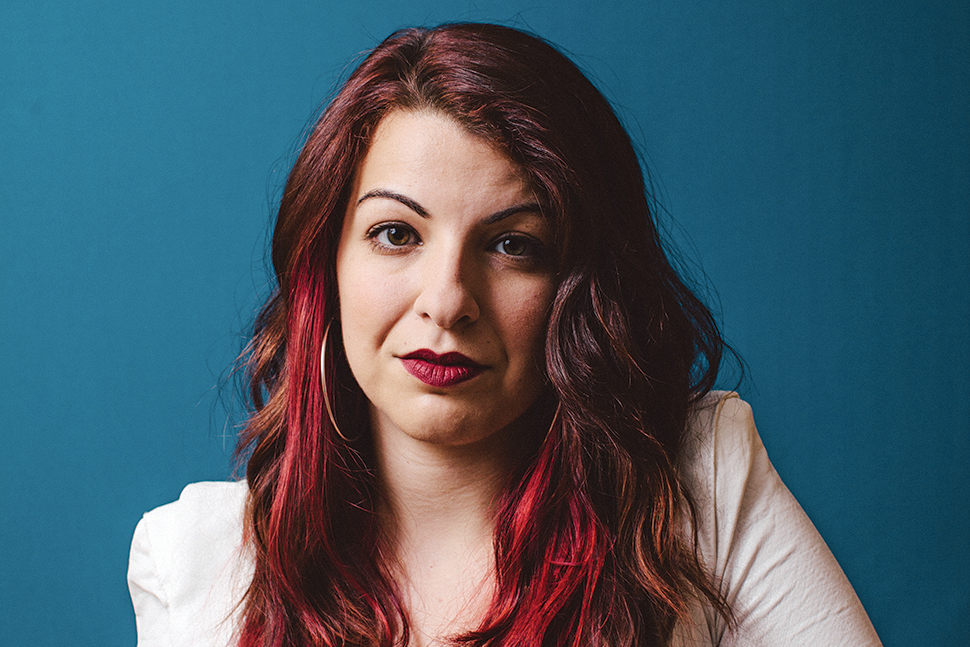 The problem of abuse against women online has been gaining more and more media publicity in the last few years, with feminist blogger Anita Sarkeesian receiving threats for criticising video games that represented women in a sexist way. She spoke to The Guardian about 'thousands of rape and death threats, a bomb scare and an email threatening to carry out a shooting at one of her speaking events'. She's not the only one either.


popular
Zara's €20 top comes in eleven different colours and it's the cosy comfort we need
Golden retriever Sunny delivers groceries to his owner's neighbour and what a good boy
Rihanna has just been given a Government role in her home country of Barbados
'You've been great' It looks like Harry and Meghan just shared their final Instagram post
#Covid-19: Life cannot go 'back to normal' after Easter Sunday, says Simon Harris
Meghan and Harry issue statement following Donald Trump's Twitter comments
So, William and Harry have a step sister... and who knew?
You may also like
1 year ago
'I am doing my best to be better': Seven affirmations for International Women’s Day
1 year ago
Bryan Cranston proves he's the ultimate feminist in supportive Instagram post
1 year ago
'Santa Baby' is the latest Christmas song to come under criticism as Miley Cyrus changes lyrics
1 year ago
'How dare you NOT call yourself a feminist?' - It Galz share their views on labels
1 year ago
Hearing this one thing was a lightbulb moment in terms of my opinion on feminism
1 year ago
Liam Payne has demanded that women be treated with more respect
Next Page