13 ways to help those living in Ukraine

There are ways to help from abroad.

Marking the start of war, many world leaders have now warned that this may be the biggest in Europe since World War Two. 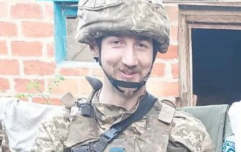 END_OF_DOCUMENT_TOKEN_TO_BE_REPLACED

“President Putin has chosen a premeditated war that will bring a catastrophic loss of life and human suffering,” US President Joe Biden said in a statement shortly after the attacks began.

Hundreds of thousands of Ukrainians have already fled their homes in the capital of Kyiv, with an estimated 137 already dead and subway stations are now being used as bomb shelters.

As many of us watch from our phones in horror, wondering what we can do to help, there are a few ways. There have been major protests and demonstrations held in support of Ukraine’s right to independence outside Russian embassies globally and more expected, with organisations working relentlessly to provide food, shelter, medical supplies, and support to affected civilians. 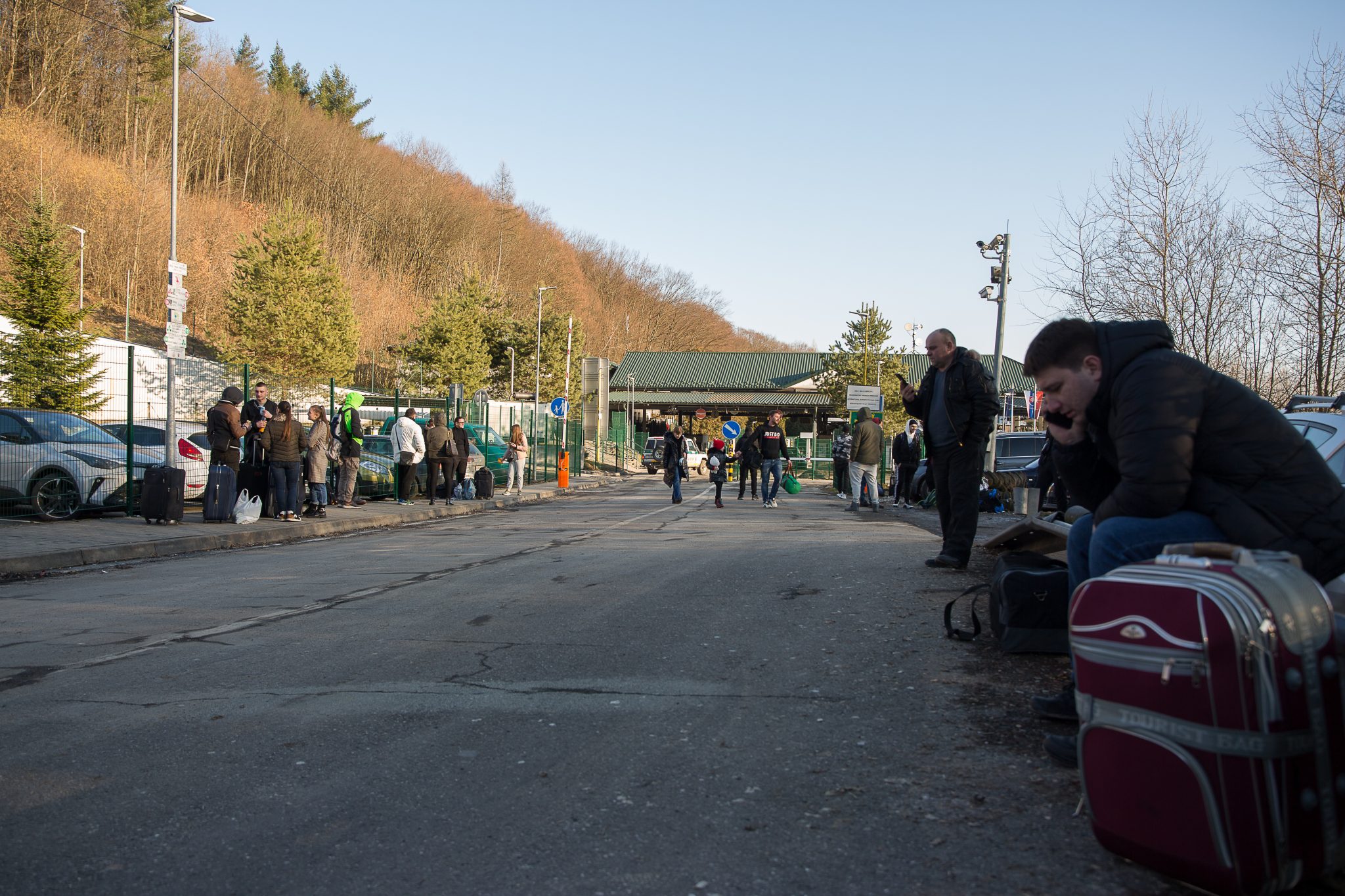 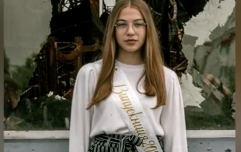 END_OF_DOCUMENT_TOKEN_TO_BE_REPLACED

This organisation distributes medical supplies, food, and donations to Ukrainian refugees and people on the ground in Ukraine, as well as offers support to Ukrainian families who have lost soldiers to war. Current donations will go towards emergent medical aid and humanitarian relief.

UNICEF  is supporting the health, nutrition, HIV prevention, education, safe drinking water, sanitation and protection for children and families during the conflict, with Executive Director Catherine M. Russell saying in a statement: "Heavy weapons fire along the line of contact has already damaged critical water infrastructure and education facilities in recent days."

The UNHCR is the United Nations Refugee Agency and is accepting donations through a restricted fund to give emergency aid to those displaced by the violence. 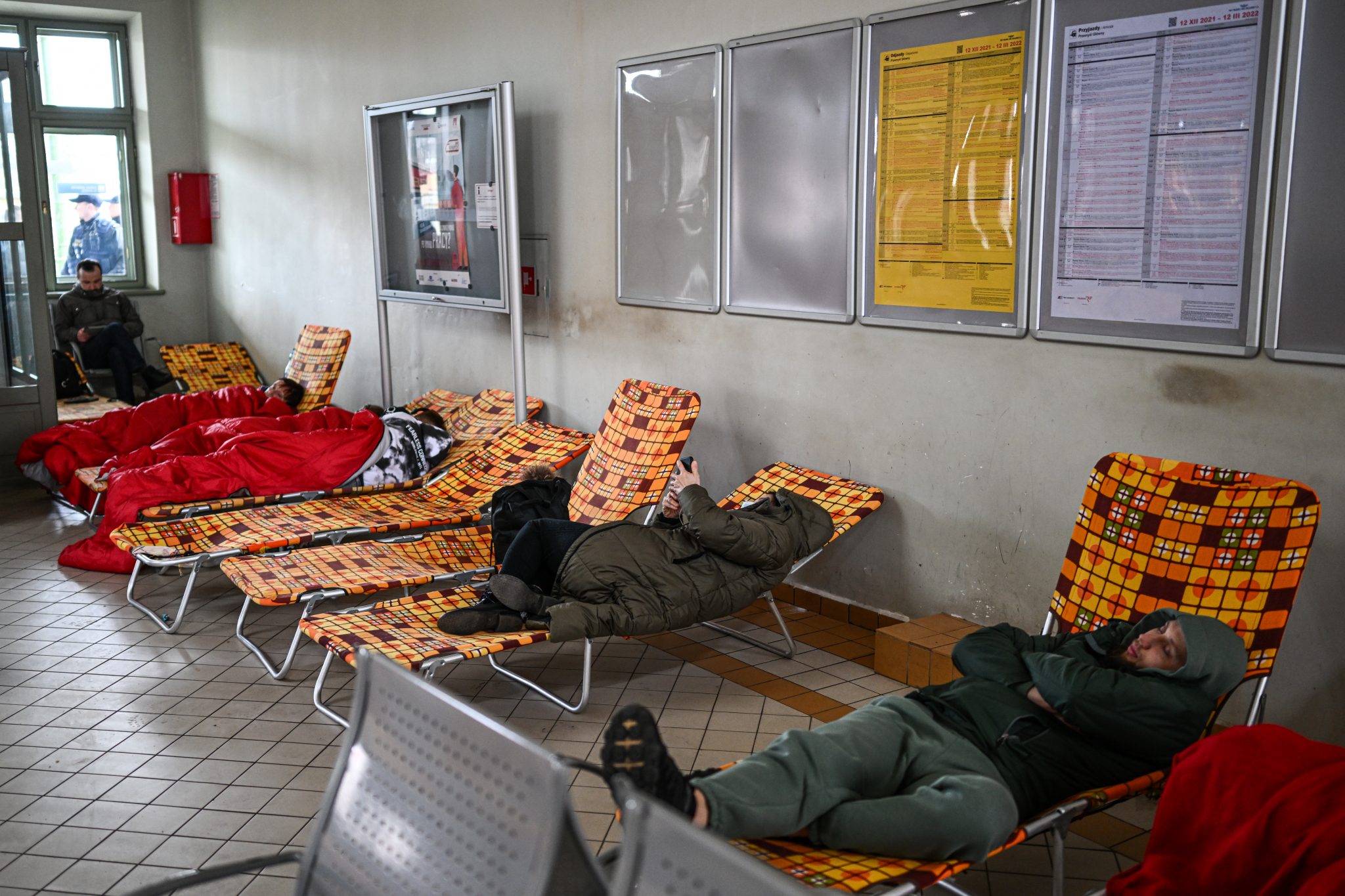 The charity is working to provide psychological and psychosocial support to Ukrainian children affected by conflict.

The global organisation is taking donations to provide aid and resources to Ukrainian civilians.

Razom means "together" in Ukrainian and was founded in 2014 to support Ukrainians after Russia annexed Crimea and is now volunteering to provide relief for soldiers and doctors on the frontlines.

The London based charity is delivering lifesaving aid to children in Ukraine, saying: "We are gravely concerned for children in Ukraine, Afghanistan and around the world who might be caught in the middle of armed conflict, forced to flee their homes and exposed to injury, hunger and sub-zero temperatures." 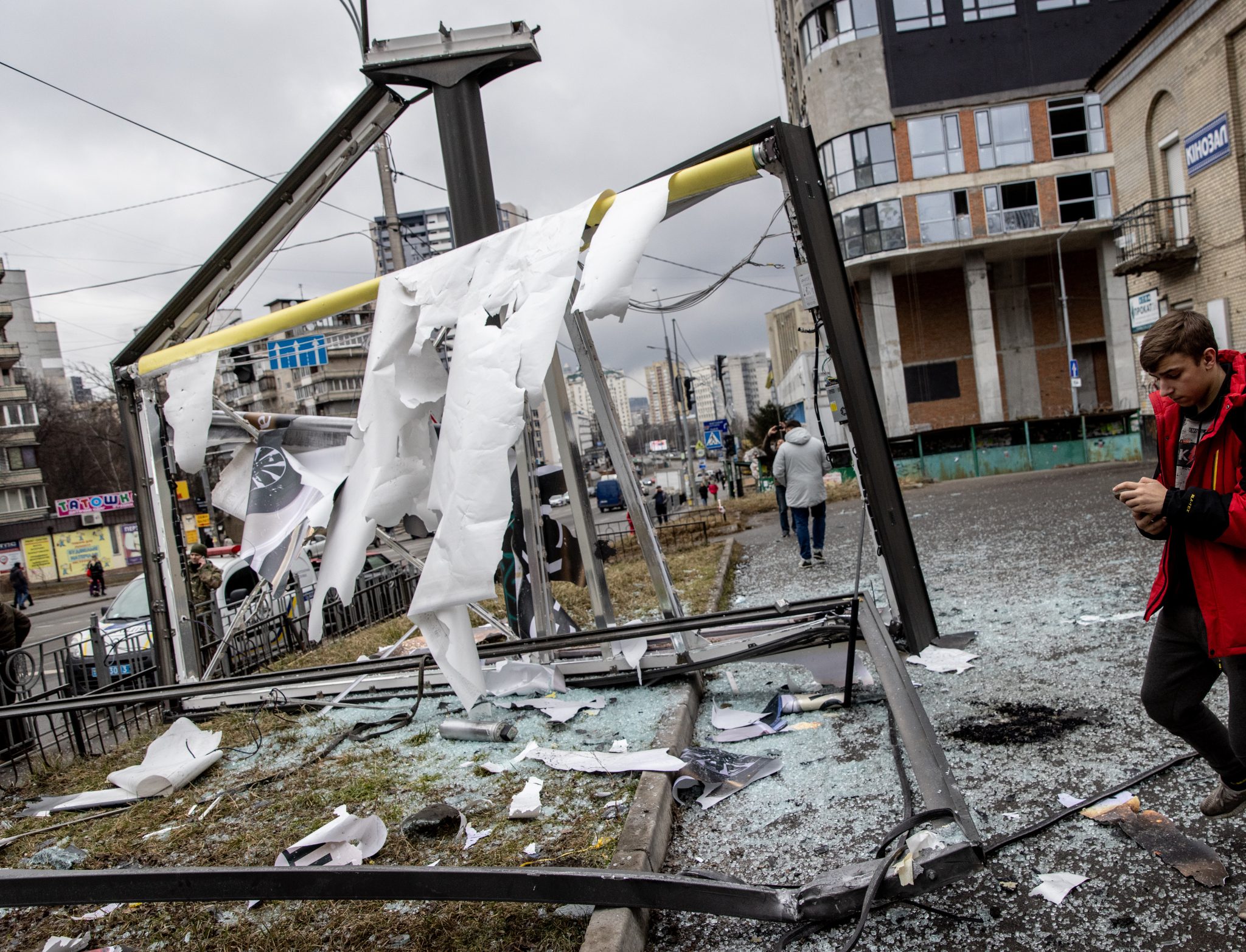 This US nonprofit works with activists and other organizations in Ukraine to offer humanitarian aid to vulnerable groups and individuals. They are taking monetary donations and the donation of children's shoes and clothing, bedding, personal hygiene items, wheelchairs, and more.

The charity is taking money to help fund their first aid medical tactical backpacks for paramedics and doctors on the front lines. These backpacks have enough aid for 5-10 people with bandages, anti-hemorrhagic medicine and medical instruments included.

This is Ukraine's English-language media outlet and their reporters are on the ground covering the conflict, and are taking donations via GoFundMe or Patreon.

This organisation is also directly helping Ukrainian troops by providing food and other supplies.

This is a local organisation suggested by The Kyiv Independent, offering supplies, protection, training, and psychological support to soldiers.