Thelma and Mikey will be laid to rest this morning.

The funeral of two siblings who tragically died in a car fire in Westmeath will take place today.

5-year-old Thelma Dennany and 2-year-old Mikey were killed in the fire on Friday, September 9th.

END_OF_DOCUMENT_TOKEN_TO_BE_REPLACED

The children's mother was also in the car at the time, but she survived the tragedy and is receiving treatment in hospital.

Mourners are set to gather at St Mel's Cathedral in Longford at 11 am this morning to honour the siblings.

Following the service, Thelma and Mikey will be laid to rest in the Cullyfad cemetery in Longford. 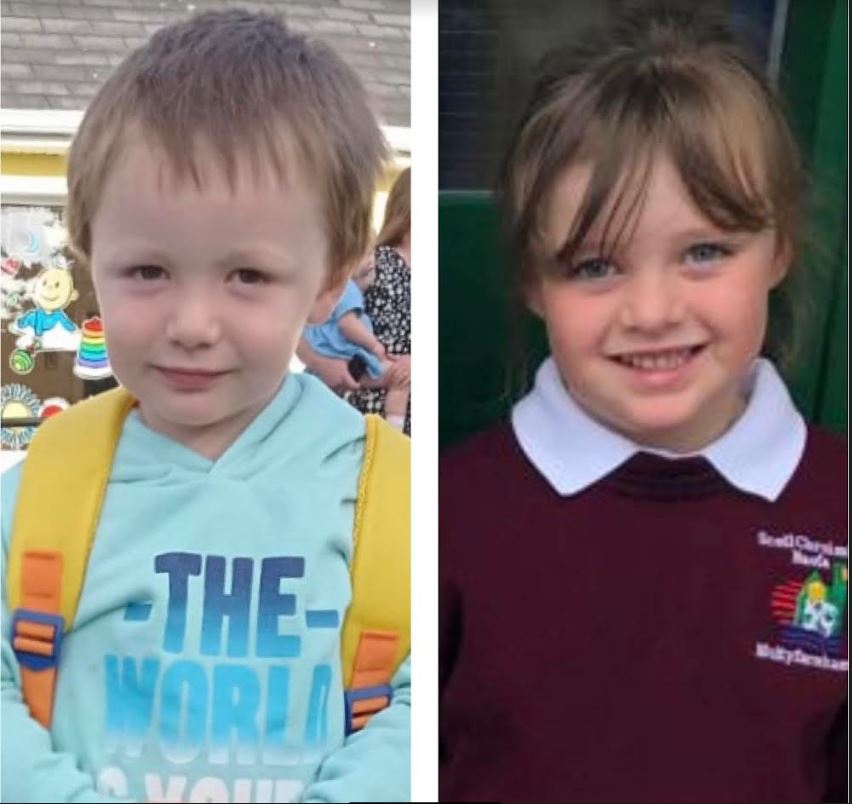 END_OF_DOCUMENT_TOKEN_TO_BE_REPLACED

Their loved ones have asked for donations to be made to St. Christopher's Services in lieu of flowers.

Tributes have been pouring in for the young siblings since news of their untimely deaths emerged last week.

One person shared, "Two beautiful and precious lives taken too soon. May darling Thelma and Mike rest in peace. You are very much in our thoughts and prayers."

Another added, "Two little lives taken far too soon and an unthinkable tragedy. Thelma and Mikey may you have the best playground in heaven and the warmest love, hugs and laughs with your grandparents who will await you with open arms."

Following the death of both Thelma and Mikey, a Garda investigation was launched.

Earlier this week, Garda Commissioner Drew Harris launched a criminal investigation into the car fire that claimed their lives.

He confirmed their deaths are being treated as suspicious.