Senior gardaí are set to meet with whistleblower, Sergeant Maurice McCabe, today following claims that there has been more penalty point corruption within the gardaí.

Following new allegations, senior members are now investigating further claims that relate to off-duty gardaí claiming that they were driving garda vehicles at the time that offences were detected.

It is alleged that penalty points have been cancelled on numerous occasions and that McCabe is also claiming that points are once more being scrapped for family and friends of the gardaí. 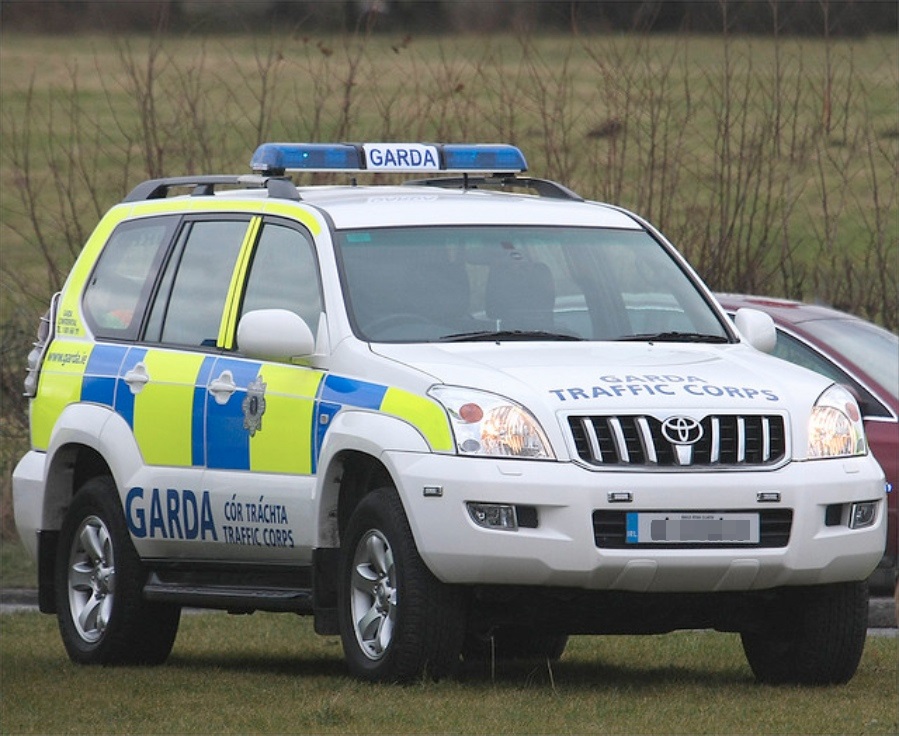 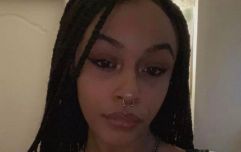 END_OF_DOCUMENT_TOKEN_TO_BE_REPLACED

This follows a number of changes that were introduced in June in order to tackle the issue and prevent this happening again.

These new allegations have been sent to the Garda Ombudsman Commission by Minister for Justice Frances Fitzgerald.

The meeting is due to take place later today at Garda Headquarters with further investigation to be carried out by the Garda Professional Standards Unit.

popular
The hottest weekend of the year is only a matter of days away
WATCH: People are losing it over clip of Kendall Jenner trying to climb stairs at Kourtney's wedding
Two men arrested after man found dead at Kerry house party
Wagatha Christie: Rebekah Vardy storms out of court just 30 minutes into final day
Kate Moss to testify in Johnny Depp vs Amber Heard case this week
Everything we know about new female sci-fi thriller, the Midwich Cuckoos
Denis Sulta had a cameo in Derry Girls alongside his girlfriend Saoirse-Monica Jackson
You may also like
4 months ago
Gardaí investigating woman's death after body found in apartment
4 months ago
Police search home of Harmony Montgomery's father, where 7-year-old was last seen
5 months ago
Teenager hospitalised after petrol bomb goes off in Louth
6 months ago
Gardaí launch investigation after body found on a Carlow street
7 months ago
PSNI set to investigate alleged abuse in mother and baby homes
8 months ago
Seven people hospitalised after huge fight at Tuam cemetery
Next Page