A ticket mix-up caused the confusion.

Ana Maria Bittencourt Marques was trying to fly from Paris to Copenhagen when she was mistakenly given the wrong boarding pass at the airport.

The Brazilian woman was travelling to Denmark for a holiday when she was given a ticket bearing another passenger's name, Marie-Christine Midavaine.

She said she did not have time to check the boarding pass herself as she was in a hurry.

She also alleged that the person working at the departure gate "did not check to see if the name was different.” 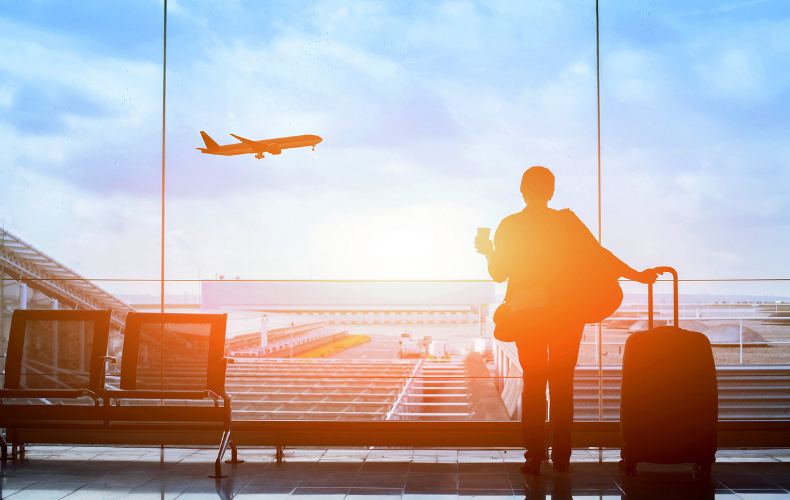 Marques was then put on a plane to Athens instead of Copenhagen. She fell asleep soon after boarding, and woke to find that she had not reached her destination.

She told AFP that she first became concerned when she saw Greek letters at the airport.

Air France has launched an investigation into how the incident occurred. They confirmed that:

“A passenger en route to Copenhagen on the Air France flight AF1750 on 25 July boarded flight AF1232 to Athens.”

However, the airline said that the woman's safety was never at risk due to the mix-up.

popular
Miracle baby on the way for bride whose partner died on wedding day
Tributes pour in for 28-year-old primary school teacher killed in London
Johnny Depp confirms he will be back as Grindelwald in Fantastic Beasts 3
Tributes paid as Sex and the City star Willie Garson dies aged 57
New 911 call claims Brian Laundrie 'slapped' and 'hit' Gabby Petito
Garth Brooks gives an update on those Croke Park rumours
ISPCA issue urgent appeal for over 100 cats and kittens
You may also like
1 year ago
WIN a flight back to Ireland this Christmas to celebrate with the family
1 year ago
Here is how you can stop yourself getting sick while flying
2 years ago
Ease into autumn - here are our top 5 destinations to visit when the leaves start falling
2 years ago
Asking this one question has an almost 100pc success rate for getting a flight upgrade
2 years ago
Here is why you need to be VERY careful when bringing your sex toys abroad
2 years ago
Apparently if you wear THIS to the airport, you could get your flight upgraded
Next Page