The teenager cried tears of joy when she realised she won.

13 year-old Momiji Nishiya from Japan has become her country's youngest ever gold medal winner as she took home the top prize in the street skateboarding competition at the Tokyo Olympics.

The teenager became very emotional when she discovered that she'd made history with her win. 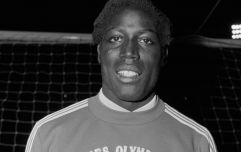 END_OF_DOCUMENT_TOKEN_TO_BE_REPLACED

She said: "I welled up because I was beyond happy."

Nishiya admitted that she felt "stressed out" during the competition as she missed the landings on two of her initial tricks. However, she made up for it in the final three tricks and earned 4.66 points on her fourth.

Nishiya wasn't the only teenager in the street skateboarding final. The silver medalist, Rayssa Leal from Brazil, is also just 13, while Nishiya's 16 year-old teammate, Funa Nakayama secured the bronze.

Nakayama said that she hopes the success of the support at the Olympics will encourage more women to take up skateboarding.

She said: "I want more rivals which will make skating more fun." 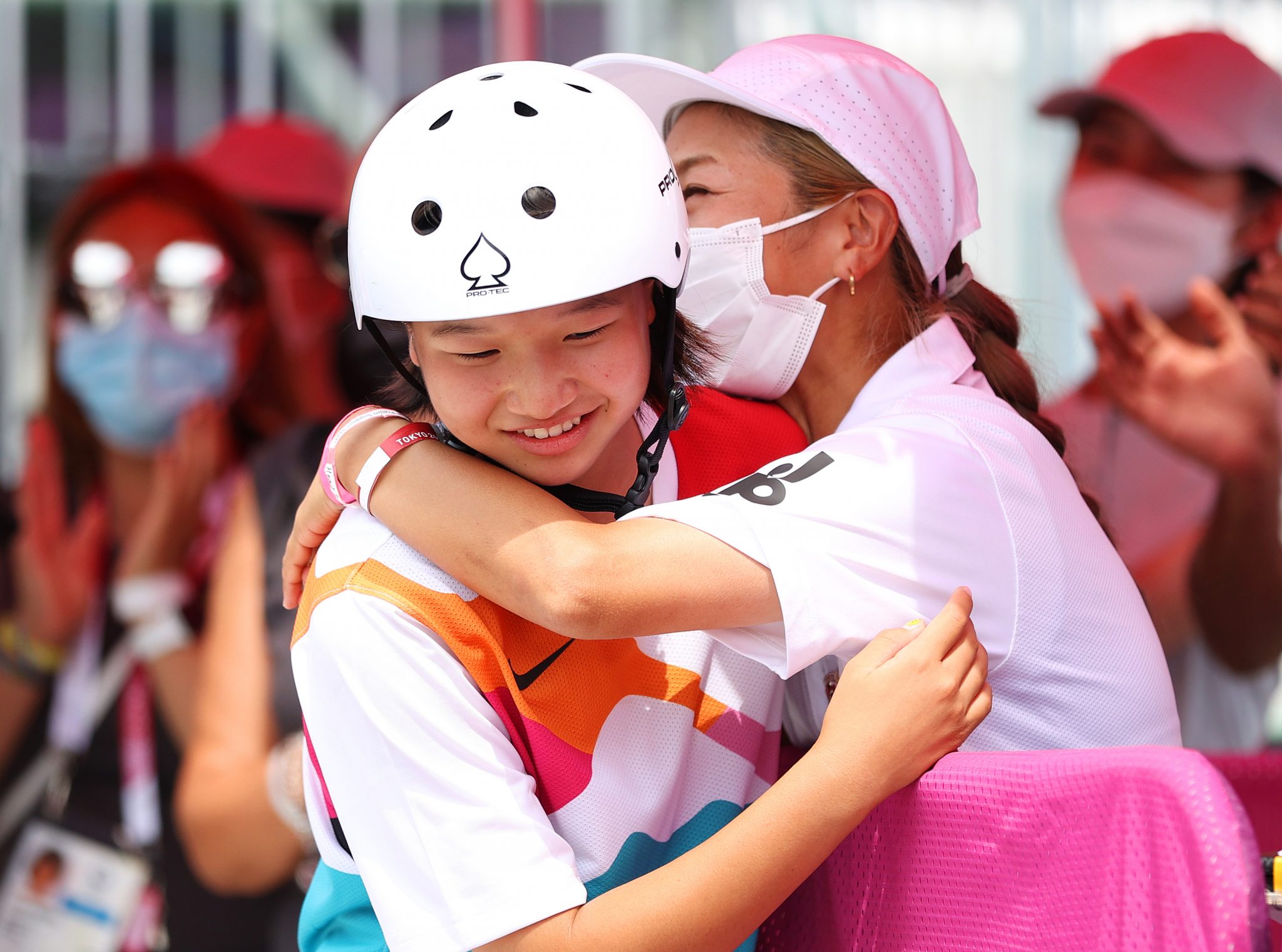 Nishiya also defeated the current world champion, her teammate Aori Nishimura. The 19 year-old struggled in the event and ended up coming last.

END_OF_DOCUMENT_TOKEN_TO_BE_REPLACED

This year's summer games in Tokyo marks the first appearance of skateboarding at the Olympics. Skateboarding joins four other sports making their debut this year. The others are baseball/softball, karate, sports climbing and surfing.

The skateboarding events are being held at temporary urban areas installed throughout the city.

The International Olympic Committee said that this change marks a "historic step in bringing the Games to young people and reflecting the trend of urbanisation of sport."

popular
Kin star defends early criticism of new RTÉ crime drama
Woman claims to have picked up Gabby Petito's fiancé hitchhiking
Princess Beatrice has given birth to her first child with Edoardo Mapelli
Body found in search for missing YouTuber Gabby Petito
Mary Lou McDonald condemns "homophobic" protest outside Leo Varadkar's home
Holly Willoughby launches new lifestyle brand, Wylde Moon
Derry Girls star speaks out after show called "distinctively British"
You may also like
1 month ago
Japanese parents sending bags of rice to relatives to hug in place of newborns
1 month ago
Paralympian withdraws from Tokyo after being denied a care assistant
2 months ago
Japan becomes the latest country to introduce plans for a four-day work week
5 months ago
You can go to an all-you-can-eat KFC in Japan
1 year ago
At least 33 people killed by Typhoon Hagibis in Japan
1 year ago
Delicious Japanese recipes to try while you're watching the rugby
Next Page