Cori 'Coco' Gauff is continuing her incredible Wimbledon run into the last 16. 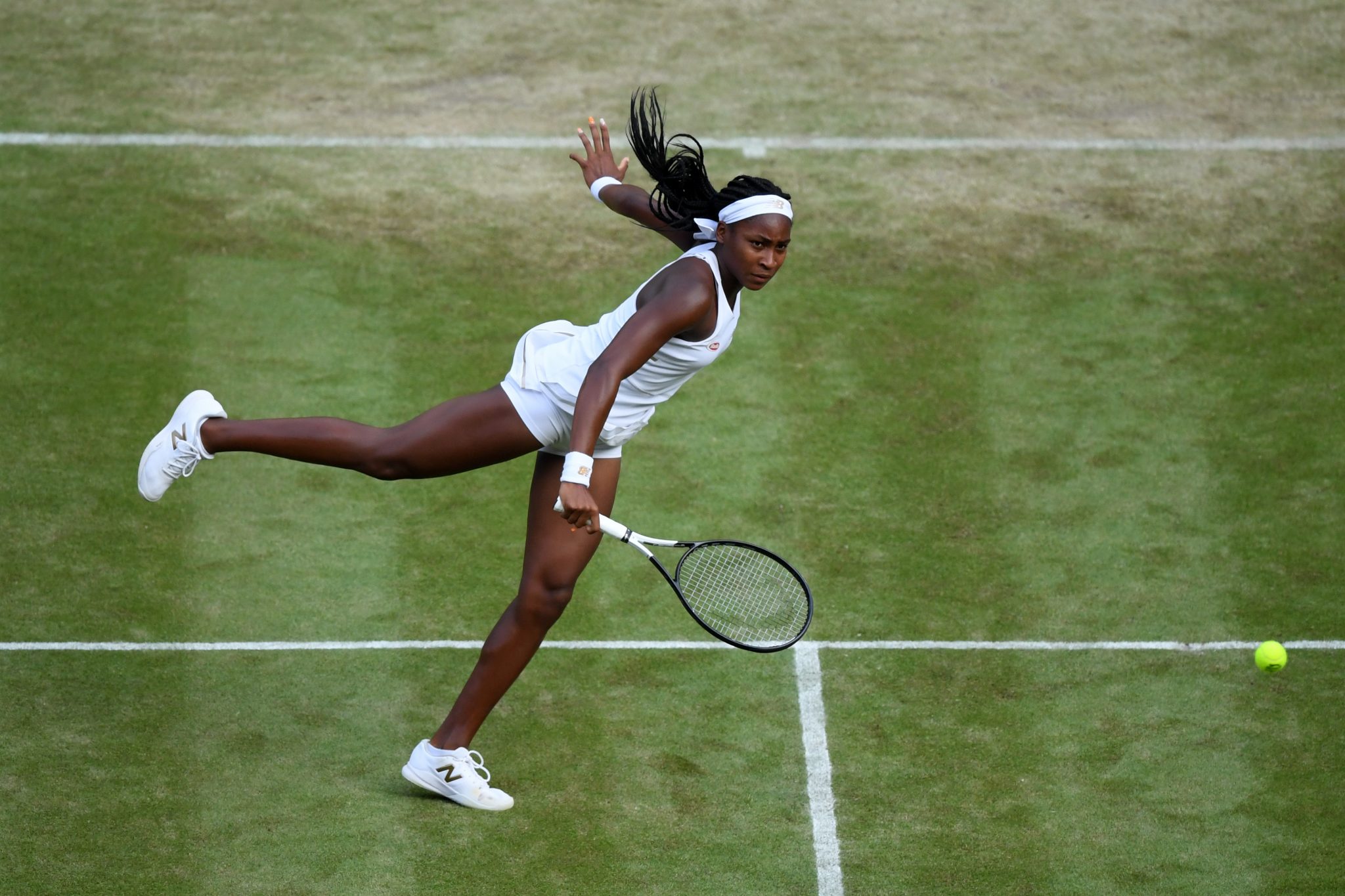 Speaking after her win, she said [via the BBC]:

"I'm relieved that it's over. She was playing unbelievable. It was my first match on Centre. People say Court One is my court but maybe Centre is my court as well.

"I always knew I could come back no matter what the score is, I just went for my shots.

"The crowd was amazing even when I was down match point they were still cheering me on. I'm thankful that they believe in me.

"I'm not going to think about the next round but I think I have a mixed doubles match tomorrow so I'm going to focus on that." 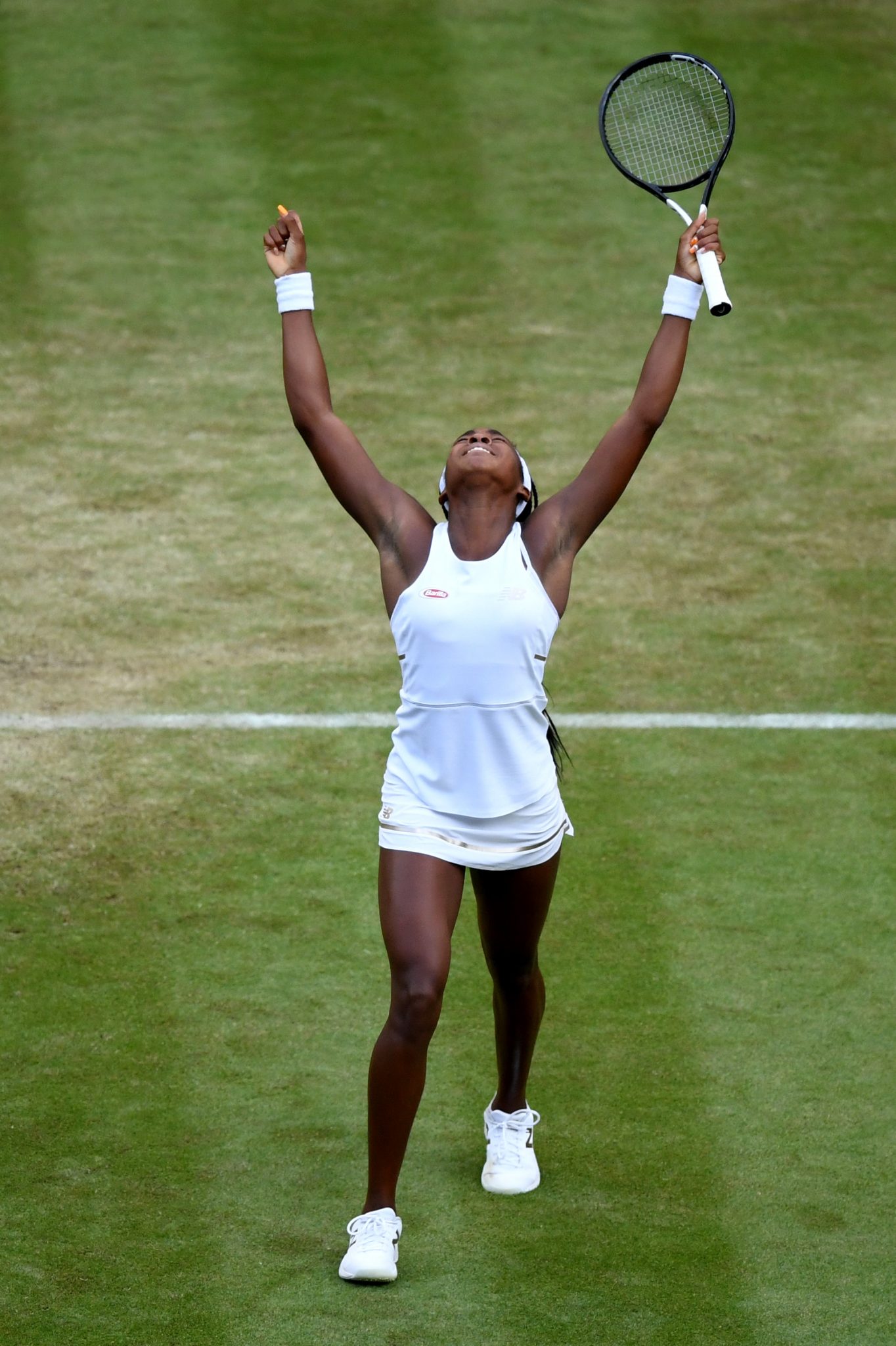 The 15-year-old  will face former world number one, Simon Halep, next.

Gauff made headlines across the world earlier in the competition, with her major victory over Venus Williams.

popular
I'm A Celebrity, Get Me Out Of Here moves to ruined castle in UK this year
Daisy Coleman from Netflix's Audrie & Daisy has died, aged 23
WATCH: Paul Mescal stars in new Rolling Stones' music video 'Scarlet'
Rupert Young, twin brother of Will Young, passes away, aged 41
WATCH: Sneak peak of Paul Mescal in latest Rolling Stones' music video
Staycation: TripAdvisor reveals the top 10 hotels in Ireland for 2020
Dirty Dancing the sequel is officially in the works and Jennifer Grey is starring
You may also like
3 weeks ago
Irish Rugby's Hannah Tyrrell on Pieta House's new initiative and the importance of asking for help
1 month ago
20x20 has just launched the fourth chapter of their award-winning campaign so come on and get up, ladies
4 months ago
Meet Tiffany Faaee: the first female coach in U.S. men’s professional rugby history
5 months ago
Subset teams up with Along Came A Spider for powerful new 20x20 artwork
5 months ago
Matches and makeup: the 19 year old Ulster pro rugby player juggling sports with the salon
7 months ago
20x20 asked Irish women to post videos showing their sports skills and damn girls!
Next Page