"Racing is the only major sport in Ireland where women directly take on the men, and often beat them."

A documentary about women in horse racing is airing this week and it looks set to be absolutely brilliant.

Part one of Jump Girls will be on TV this week, following the key women making a name - and a legacy - for themselves at the centre of horse racing in Ireland.

Jockeys Rachael Blackmore, Katie Walsh, Lisa O’Neill, and Katie O’Farrell, as well as trainer Jessica Harrington, share the stories of their own successes - as well as the obstacles they face in a sport that is often so male dominated. 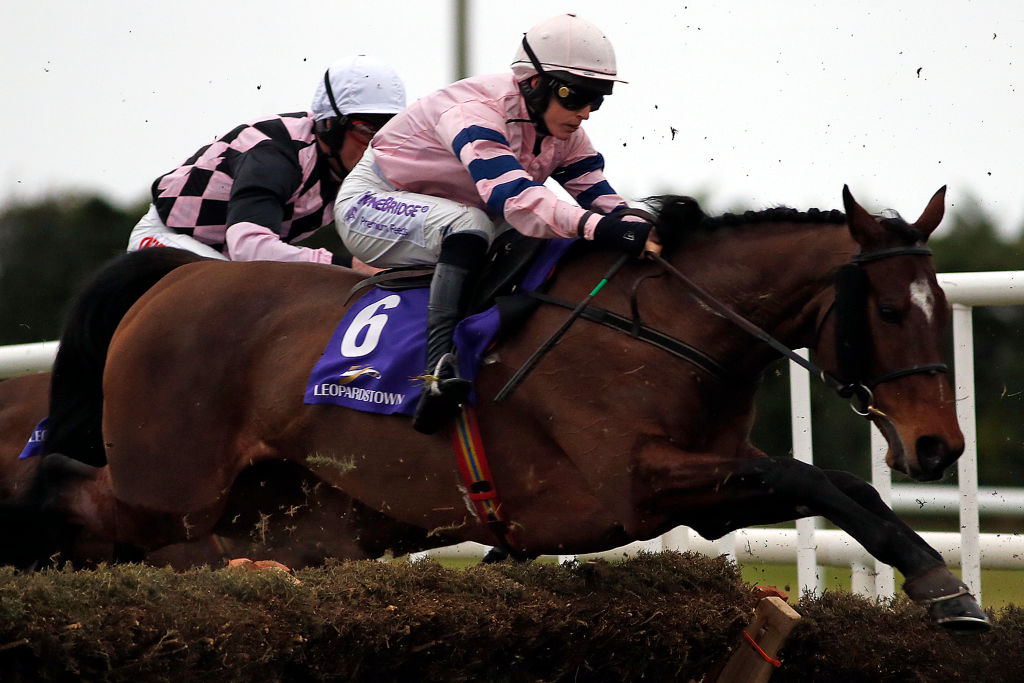 END_OF_DOCUMENT_TOKEN_TO_BE_REPLACED

During the making of the documentary, Blackmore became the first woman ever to lead the Irish Jump Jockeys Championship. She was also the first woman rider to ever win three races on the same day. 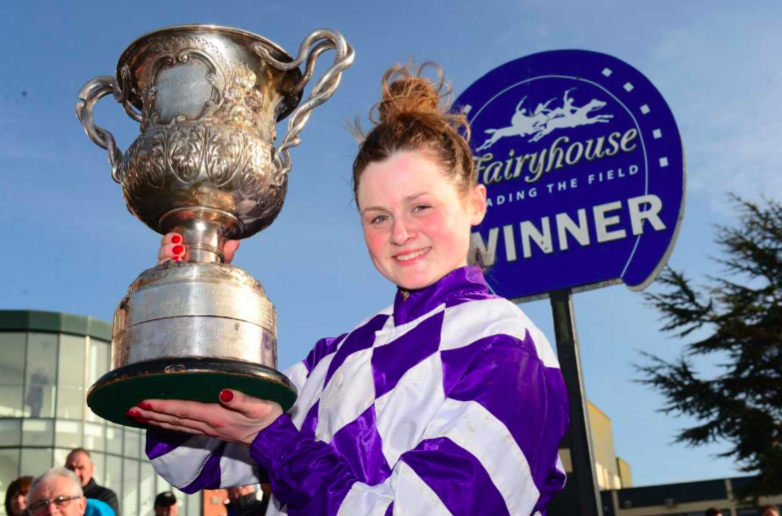 "Racing is the only major sport in Ireland where women directly take on the men, and often beat them," he said.

"We went out to capture the physically remorseless, mentally exhausting reality of jump racing and the brave dedicated women who’ve made it to the top. And if anything, our admiration is greater now than ever before. 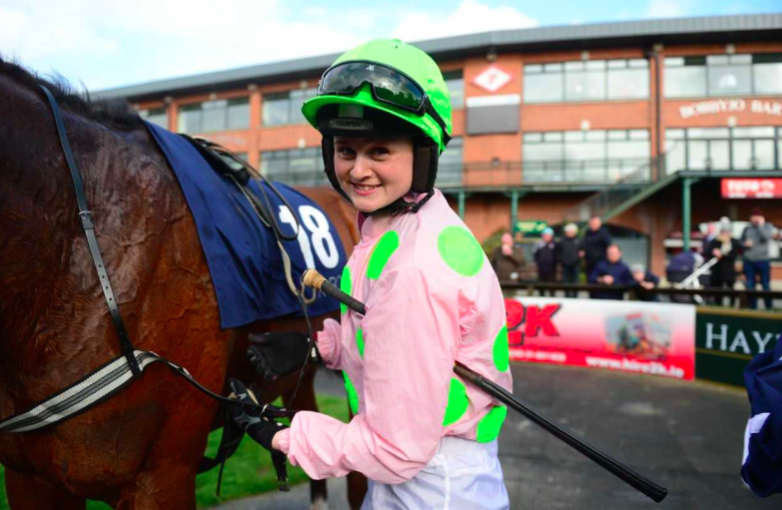 END_OF_DOCUMENT_TOKEN_TO_BE_REPLACED

"This is a golden era for women in National Hunt racing and we were very fortunate as film makers to be able to chronicle these exceptional times."

Girls With Goals || Her · Ep.161: Feeling Peachy - Sharon Keegan of Peachylean on being an absolute BOSS!
popular
Couple who can't agree on child’s name decide to each call her different things
Love Island featuring show's first contestant with a disability
Four day working week pilot scheme launched in Ireland today
This wedding hangover kit is going viral on TikTok
The DIY frozen coffee recipe that's so delicious you'll never pay for an iced latte again
Irish woman tragically drowns in the south of France
Palace source says THIS incident on the tour of Australia upset Meghan's staff
You may also like
9 months ago
BBC broadcaster Holly Hamilton: "It feels like the soul has been taken out of sport"
9 months ago
Maxine O'Sullivan: "People don’t talk about the mental side of horse racing"
9 months ago
Brazil's female footballers to be paid the same as men
9 months ago
Greta Streimikyte: “I'm visually impaired but I never let that get in the way of my sport"
10 months ago
Gina Akpe-Moses: "This has been an awakening for black people"
11 months ago
Irish Rugby's Hannah Tyrrell on Pieta House's new initiative and the importance of asking for help
Next Page