The Irish women's sport was added to UNESCO's list of protected cultural activities around the world recently, after a lengthy consideration process.

In a statement, UNESCO said that the games are examples of  "intangible cultural heritage." 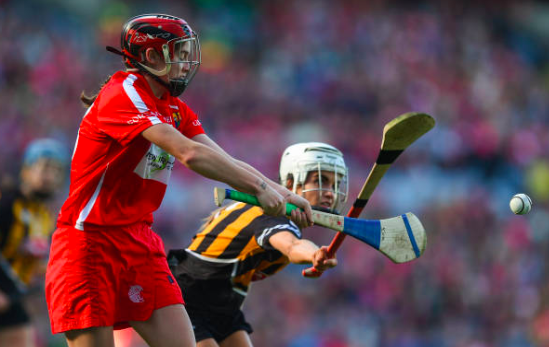 "Hurling or camogie is a field game played by two teams which dates back 2,000 years and features strongly in Irish mythology, most notably in the epic saga of Cú Chulainn," it read.

"It is played throughout the island of Ireland, particularly in more fertile agricultural areas, as well as overseas.

"Hurling is considered as an intrinsic part of Irish culture and plays a central role in promoting health and wellbeing, inclusiveness and team spirit."

The GAA has said that this classification will help promote camogie and hurling around the world.

Minister for Culture Josepha Madigan said that the decision made today a "red letter day" for Irish sports.