Four Irish women are set to make history this weekend as they make up the first all-female team to take part in the six-hour Mondello Park Fiesta Endurance Race.

Emma Dempsey, Ruth Nugent, Aimee Woods and Nicola Watkins make up the four-person team that will take to the track this weekend.

The group all have lengthy backgrounds in the sport and will take on some of Ireland’s top racing legends during the annual race.

“I’m very excited and proud to be competing in the first all-female team at the Fiesta six-hour endurance race. I feel that we will be competitive and definitely one to watch!

“This is a fantastic opportunity and I’m looking forward to seeing how we do working together.”

A sentiment echoed by Aimee Woods who says she sees this as a “great opportunity”.

“I’m glad to be competing with a team that I feel will be competitive,” she told Motorsport.ie.

“It’s a great opportunity to see how well women can work together and learn from each other.

“It’s an exciting project to be a part of.”

The team will come together to compete in the six-hour endurance race this coming Sunday, November 4 with the race kicking off 12pm. 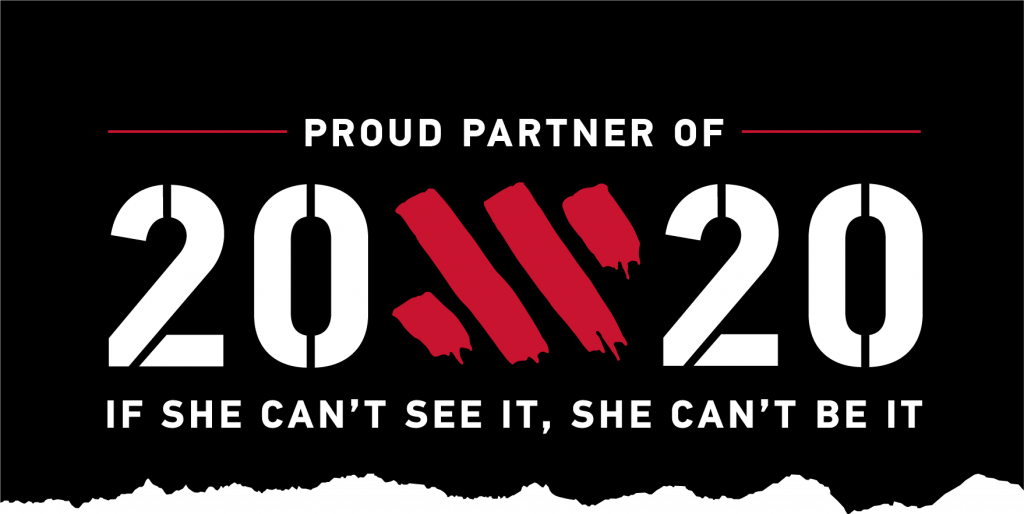 Girls With Goals || Her · Ep.161: Feeling Peachy - Sharon Keegan of Peachylean on being an absolute BOSS!
popular
Britney Spears' dad Jamie says he is "sorry" to see daughter in pain
Drake Bell pleads guilty to attempted child endangerment after arrest
Friends fans spot massive body double blunder in episode rewatch
Woman escorted from Disney World for "inappropriate" top
Footage of Britney performing with "102 fever" goes viral after star's court address
Aldi's new garden collection includes massive waterpark, slides and 14ft pools
Nearly half of men think 36 is "too old" for women to have a baby in UK
You may also like
1 month ago
"As females we need to promote ourselves more and be proud of our games"
1 month ago
Sene Naoupu: "This is just the start, we're ensuring women's rugby is available to everyone"
2 months ago
Jockey Lorna Brooke dies aged 37 after racecourse fall
2 months ago
Roz Purcell introduces 4 - 30 sizing for new Hike Life collection
2 months ago
Are Ireland's dancers being left behind?
2 months ago
"High standards in sport are so, so important" Dr Una May on anti-doping in sport
Next Page