Grab your bats! Here’s why you might just fancy trying out CRICKET

Brought to you by Cricket Ireland.

Have a little girl or boy looking for an all-new sport to play? Or maybe your own desk has you feeling a tad immobile, yet the gym, the thought of jogging or the tag team you used to be a part of just won’t cut it. Well then it might be time to try cricket.

END_OF_DOCUMENT_TOKEN_TO_BE_REPLACED

It's gaining more and more traction and so we’re joining the push for women’s cricket to reach an all-new high in popularity, with the help of Cricket Ireland and the 20x20 campaign. Led by The Federation of Irish Sport, the 20x20 initiative aims to see a 20 percent increase in participation, game attendance and media coverage across women's sports by 2020. (YASS!) 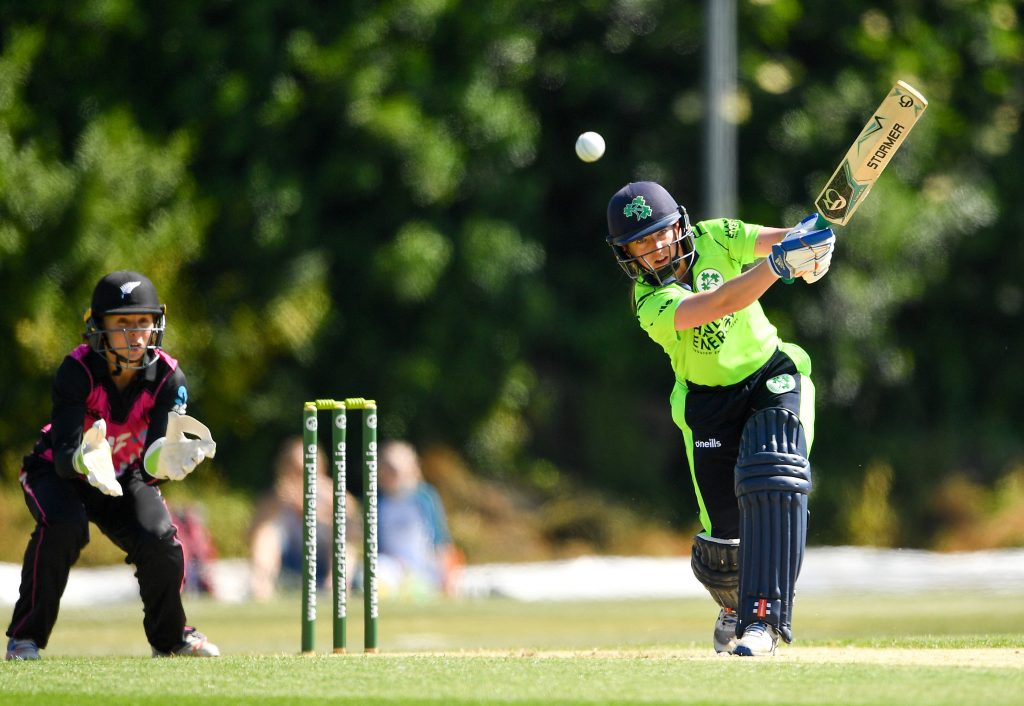 Well, marvellous news because Ireland’s women’s cricket team is currently playing the Women’s World T20 in the West Indies (nice!) along with Australia, New Zealand, South Africa, Sri Lanka, Bangladesh and Pakistan (psst, it's on TV too!). Ireland has a great team — they may not be professionally-contracted athletes, but their dedication and commitment is extraordinary — and the team even includes players Gaby Lewis and Kim Garth — both listed within the top 25 young women cricketers in the world. (Hurrah!)

So, with plenty of inspiration around, we want to see how we get on with the ol' bat and ball. Here's why:

Cricket has an enormous following – think the UK, Australia, India — in fact there's 2.5 billion cricket fans around the world! So when you decide to up and leave for your world travels, remember, it’s an exceptional game to be able to play. At home, there are 119 cricket clubs around catering to junior and senior cricket teams, with four provincial unions who can talk to you about school visits and community organisation opportunities. There's even a growing number of opportunities for disability cricket as well.

2. It Changes Your Focus

END_OF_DOCUMENT_TOKEN_TO_BE_REPLACED

Cricket forces you to run like you’ve never ran before and requires a huge mental focus. You don't realise just how much exercise you're doing — but in a one-day match, fielders can run up to five to 10km. Whether you’re batting, bowling or fielding – you’ll be engrossed in what’s happening on the field and all life’s worries and concerns disappear. 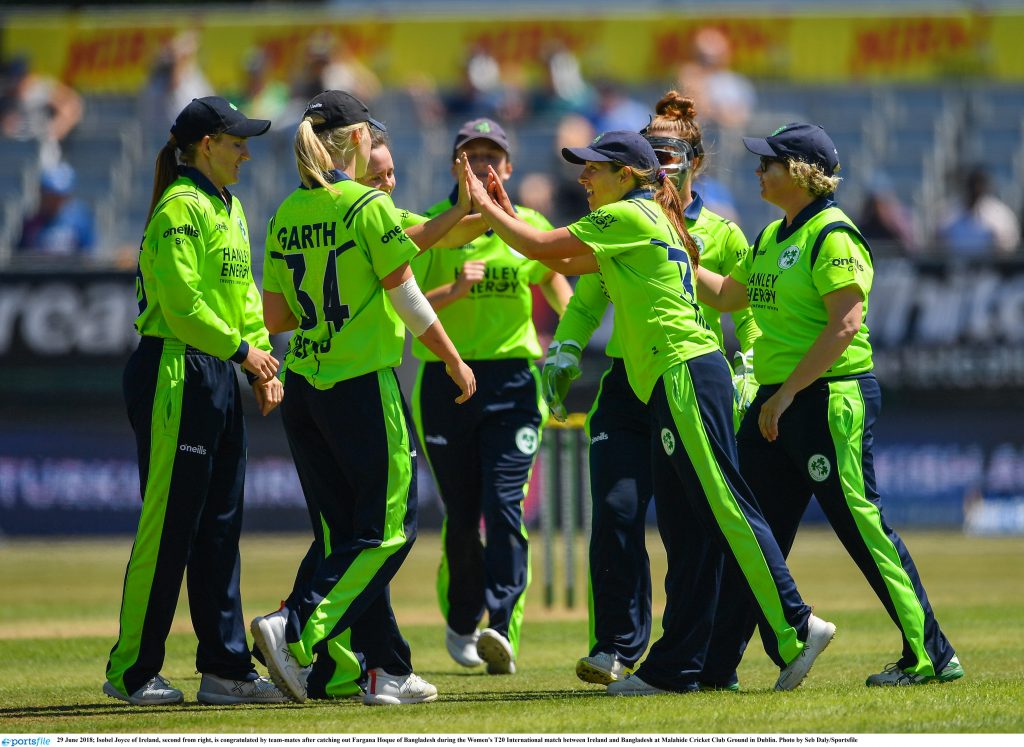 Not to the point you feel it’s too formal. No, no. But it’s super family friendly, maintaining a feel-good experience and positive environment throughout the entire game. The main aim at entry level is to have fun and get actively involved (not just to win!).

4. You’ll be Excited to Watch On Too 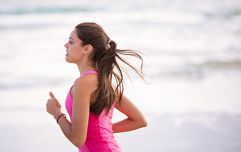 5 really simple fitness tips you can do at home

END_OF_DOCUMENT_TOKEN_TO_BE_REPLACED

Unlike a number of other sports, you can find yourself gawking at a cricket game. If you don't know the rules, just ask someone at a game. It's actually a fairly simple game to understand (once you get a handle on some of the jargon). There are almost 2.5 billion cricket fans around the world, but they all started somewhere in learning the game, so don't worry if you need a steer.

There's no 'I' in 'team' friends. All the encouragement, preparation, wins, losses, time spent together and having an absolute ball is enough to solidify any friendship. They'll challenge and inspire you, and ultimately it can be entirely life-changing. So, find that local cricket club right here and make life sportier, livelier, healthier and a whole lot more fun.

Brought to you by Cricket Ireland.

popular
Lidl closing early this weekend to thank staff for hard work
Simon Harris gives three urgent options for easing restrictions next week
Squid Game fans spot massive clue in Tug of War game
The First Quadrillionaire? Paypal Accidentally Gives Man $92 Quadrillion
11 Halloween costumes that nobody else will be doing
Someone has ranked the penis size of men from all over the world
Husband of world champion runner Agnes Tirop arrested over death
You may also like
16 hours ago
Buying your first home in County Cork? You won't want to miss this free virtual event
21 hours ago
A brand new mural dedicated to Irish people's dreams was unveiled in Dublin today
2 days ago
Buying a home in Dublin, Meath, Kildare or Wicklow? Don't miss this free virtual mortgage advice event
2 days ago
This one simple change will lower your cholesterol and help prevent heart disease
3 days ago
Irish woman shares her decade-long journey with Multiple Sclerosis in new podcast series
4 days ago
3 simple, natural ways to strengthen your immune system ahead of cold and flu season
Next Page