The Irish women's softball team have enjoyed massive success at the U-19 Softball Women's World Cup.

Team Ireland played a blinder and bagged an incredible 10-0 win over the highly-rated South Africa, followed by a second victory last night with an 8-3 win over Botswana.

The results put them in the 14th place spot in the world – a jump of a whopper eights spots from last year's rankings. 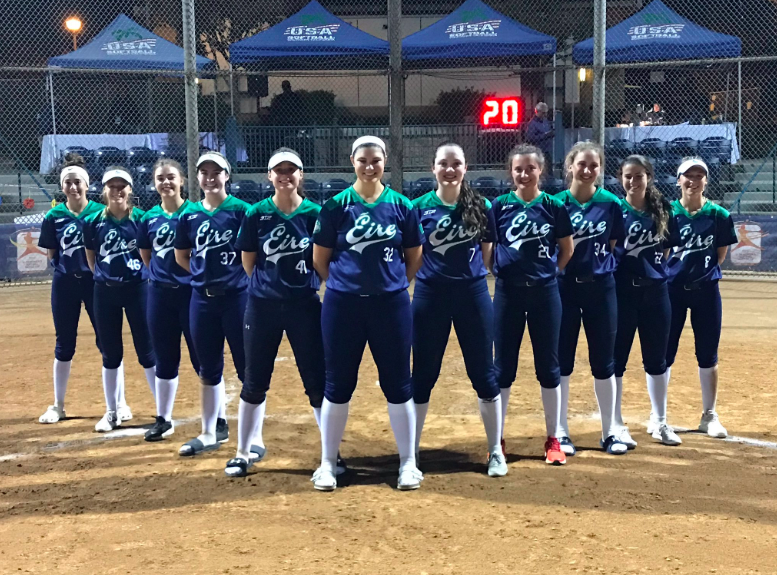 END_OF_DOCUMENT_TOKEN_TO_BE_REPLACED

Softball is a bat and ball sport played between two teams consisting of 10 players. Despite the name, the ball is not soft – it's a solid leather and about four inches in diameter.

Softball has been a popular sport in Ireland since the 1980s, and the Softball Ireland association was set up in 1989 to promote the game and organise events and competitions. 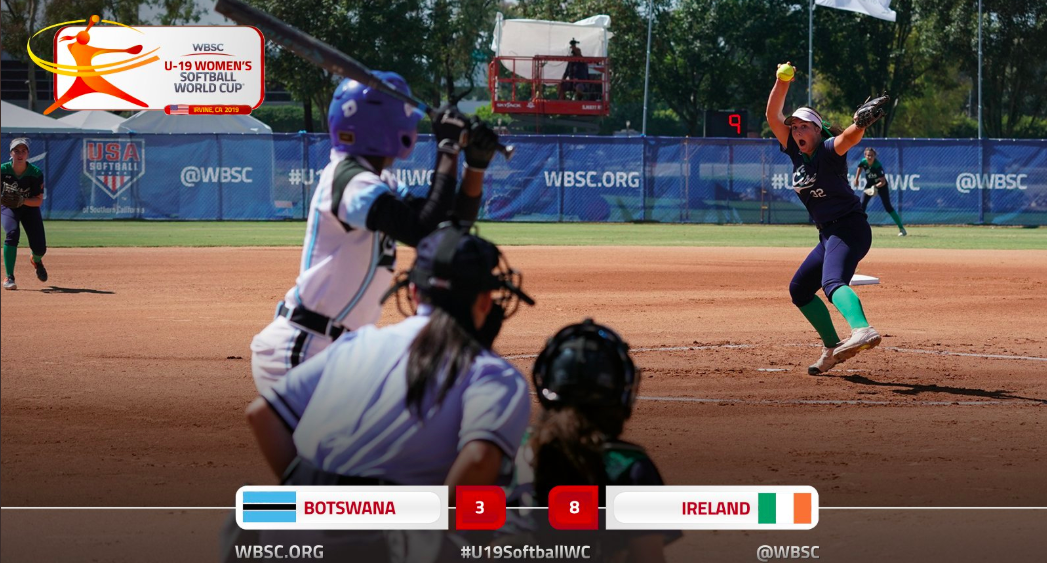 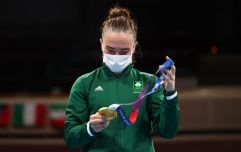 END_OF_DOCUMENT_TOKEN_TO_BE_REPLACED

The sport is like baseball – and like the rounders you played as a kid – but has some key differences. Softballs are larger than baseballs, they are thrown underhand rather than overhand. It's played on a smaller pitch area than baseball, which makes softball a faster sport.

The object of the game for the batting team is to hit the ball ‘fairly’ and advance around the four bases to score runs. Meanwhile, the fielding team try to ‘catch out’ or run out the Batter. If three players are put out, the fielders get to switch to batting. At the end, the team scoring the highest number of runs wins the game.

There are approximately 800 softball players in Ireland, playing in around 40 teams. The majority of teams are located around Dublin, with the rest spread across the country and playing in centres such as Belfast, Cork, Galway and Limerick. Ireland took bronze earlier in the year in the Coed Slowpitch European Championships.

Softball in Ireland keeps going from strength to strength and we can't wait to see what's next for Team Ireland!