Katie Taylor has been named the best pound-for-pound women's boxer in the world.

According to The Ring magazine, Taylor is now the number one in women's professional boxing, following her defeat of Miriam Gutierrez on Saturday.

END_OF_DOCUMENT_TOKEN_TO_BE_REPLACED

The Bray athlete dominated the ring over the weekend and successfully defended her undisputed lightweight title against Spanish Gutierrez.

"I thought it was a great performance and she was very tough," Taylor said after the fight. "I tried my best to get her out of there at times.

"I would have loved to get a stoppage today but it was a great performance. I was very happy today." 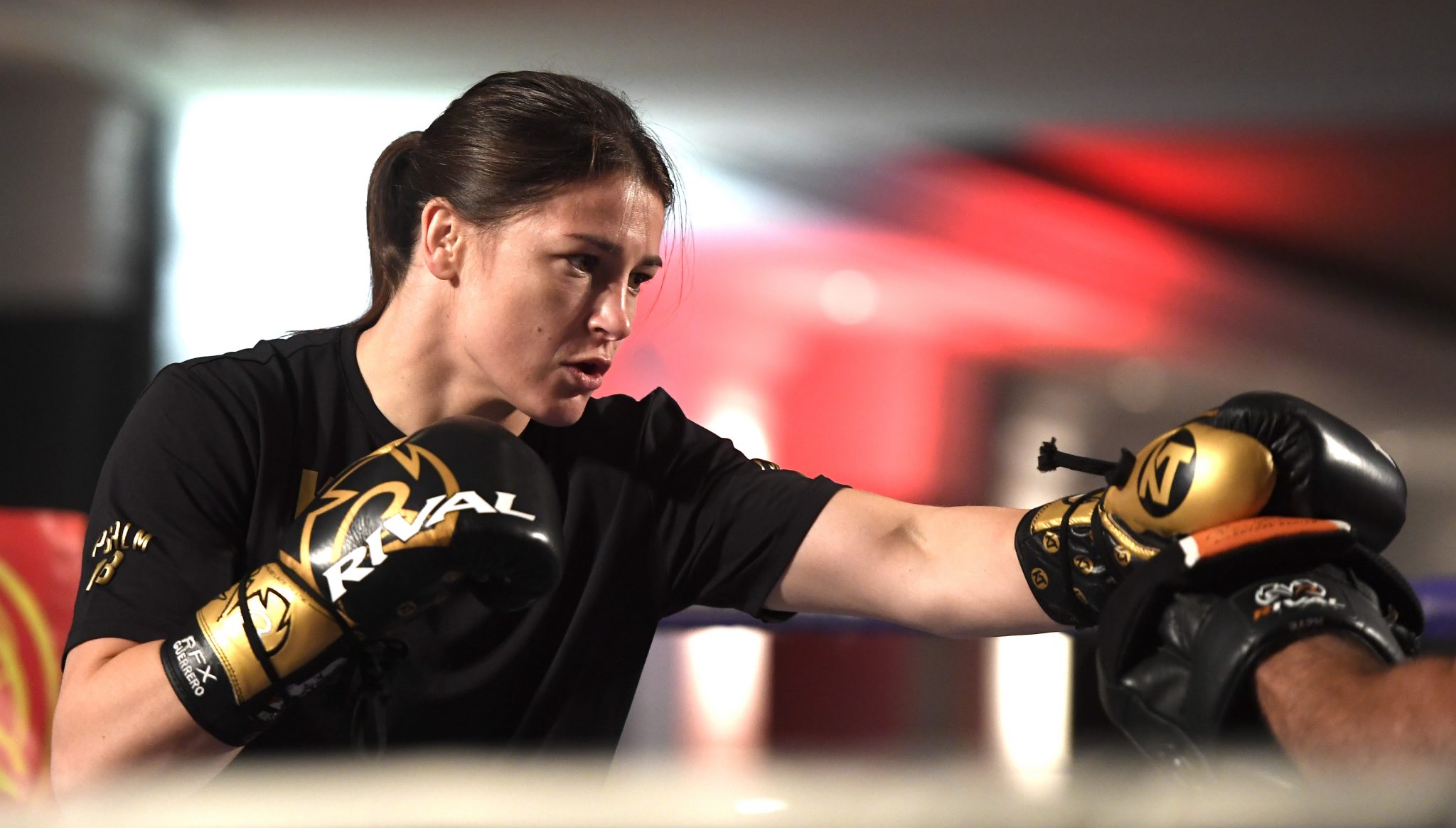 Taylor's new ranking in the magazine is a first as last year she was named number two after American light-heavyweight, Clarissa Shields. The magazine's list, although unofficial, is respected within the sport, and this year its 11 judges saw Taylor as deserving of the title.

"It's great to be considered the pound-for-pound number one," she said. "It's a very satisfying way to end the year.

"It's obviously been a very difficult year for everyone due to the pandemic so it's been great to have had the opportunity to get two fights in.

END_OF_DOCUMENT_TOKEN_TO_BE_REPLACED

"Hopefully next year I can be even busier. There are so many great fights and challenges out there for me and I'm so excited about what's to come."

Ring panellist Yesica Palmetta added: "I agree to place Taylor as the undisputed number one.

"Her boxing style is really impeccable, and she has had a series of fights where she demonstrated a quality that leaves no room for doubt."

Taylor is hoping to fight world champion Amanda Serrano from Puerto Rico next.

popular
Derry Girls star speaks out after show called "distinctively British"
Police search underway for missing YouTuber Gabby Petito's boyfriend
Taken up sea swimming? We found the perfect Dryrobe dupe to keep you warm this winter
Penneys has launched a major sustainability pledge – and here is what is changing in store
Dublin nurse scammed out of all her savings warns others
The 'secret' Zara label signs that'll apparently help you get the right size every time
Terrie McEvoy responds to trolls who commented on her pregnancy weight
You may also like
3 weeks ago
Women's Afghan football team evacuated safely from Kabul
1 month ago
Kellie Harrington proposed for Dublin's Freedom of the City after phenomenal win
1 month ago
Wicklow swimmer Sarah Mortimer crosses English Channel in just 13 hours
1 month ago
Kellie Harrington will go for gold in Olympic final
1 month ago
Olympians are taking a stand against sexism in sport - and it's been a long time coming
1 month ago
Nadia Power: "The Olympics was a goal I was too afraid to set"
Next Page