One of Lee Chin's best ever performances on one of the greatest stages. Still, it was not enough.

Liam Sheedy spent a few moments, amid the Tipperary din, to commiserate with Lee Chin after an instant classic at Croke Park. On another day - had Wexford not gone to the well and found it parched - it could have easily been the other way around.

There were so many moments, controversies, hand-wringers, jaw-dropping pieces of skill and everything else in between. The word pulsating is often thrown out there too much but this was all out wild from start to finish.

There was Liam Ryan's burst and swatted point, on the run. We bore witness to two sublime Paul Morris points, Seamus Callanan rattling in championship goal No.34 with a sweet strike and Noel McGrath popping up time and again to keep Tipp alive.

Conor McDonald scored 2-1, Ronan Maher was making big plays in defence and attack and the Tipperary bench - Jake Morris, Willie Connors, Mark Kehoe and Ger Browne - all stepped up and contributed. Matthew O'Hanlon brought his 'A' game in the Wexford defence while Jason Forde finished with 0-12.

And then there was Lee Chin.

On August 18, Tipperary and Kilkenny will walk through the parade and steel themselves for All-Ireland final battle. Who knows where Chin will watch the final from - or whether he will watch it at all - but it is achingly cruel that he won't be there himself, making the same sort of plays that he made today. 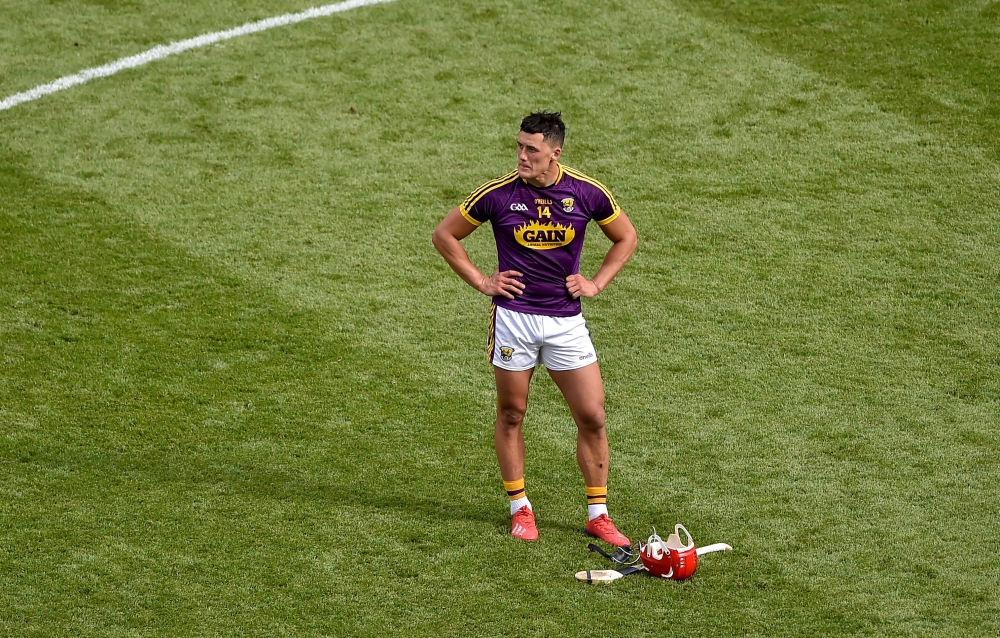 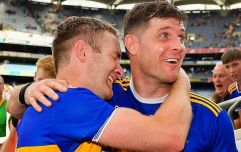 'Tipperary have been questioned... Anyone looking for answers got them today' - Noel McGrath

END_OF_DOCUMENT_TOKEN_TO_BE_REPLACED

Chin's performance at Croke Park, on Sunday, was akin to Joe Canning in 2017 when he inspired Galway to a final they would go on to win. The Wexford joint captain was arrowing in frees from all over Croker, while he stuck over a '65 while he was at it.

Chin heaved over two belting frees from out wide on the right flank and from under the Cusack Stand. The first one sailed over while the second one was eventually awarded when Hawkeye adjudged Brian Hogan of snatching the ball after it had gone over the bar. The likelihood is the momentum of the Chin howitzer forced Hogan's hand back a vital centimetre or two.

He had what would have been the point of the weekend chalked off for what referee Sean Cleere ruled was three catches of the ball before he dispatched it over the bar at the Hill 16 end.

Wexford will ultimately rue the missed goal chances that left them just two points ahead, at half-time, in a game they had looked wired to win. Tipperary started the second half brightly but were briefly stung when John McGrath was red-card for a foolish flick of his hurl at Rory O'Connor.

With Tipp down to 14 men, Chin then contributed a score that would have broken the will of most sides. On 49 minutes, the Premier defence was left exposed and outnumbered. Chin had teammates on either shoulder but backed himself. His low shot was not as soundly struck as he would have liked but it had enough on it to fizz past Hogan and nestle in the bottom corner.

Lee Chin stepping up like a don for @OfficialWexGAA

On an alternate plane - one where Wexford kicked on from there - that would have been the score we were all left talking about as Sunday rolled into Monday and beyond. 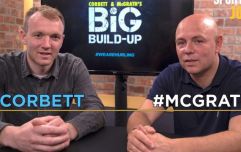 All-new hurling hub and analysis show ‘Big Build-Up’ is a must-see for fans!

END_OF_DOCUMENT_TOKEN_TO_BE_REPLACED

Instead, it was Tipperary that were spurred to life by the goal. Five points down with 20 minutes to play, they rolled the dice and piled forward. Sheedy used the bench well while the Mahers, Callanan, Forde and Cathal Barrett all went up a notch. It was do-or-die and Tipperary were going out swinging for the stands.

After that Chin goal, for the remaining 25 minutes of the game [including injury time], Wexford could only muster another 1-2. McDonald's goal pushed them three clear but Sheedy's crew hoovered that lead up too.

On 69 minutes, though, it was a Chin free that put his side a point clear. Had they held on longer, or got the next score, the purple and yellow flags may have been flung giddily about at full-time. Willie Connors got the next score and the game was level for a 10th time.

When Tipp took the lead next, through Morris, there was no coming back from Wexford. The tank was empty.

Chin managed another free, lasered in on a low trajectory from in front of the posts, and he could well have won another free that would have given Wexford the chance to earn a replay. Cleere awarded the free to Paudie Maher and Tipperary, and the victors added an insurance score.

And that was it. A Leinster champion and strong chance of an All Star but, on this day, a loser.

Sport does not always reward the great sporting performances.

popular
Paul Mescal wore O'Neill's shorts while carrying cans of pink gin so I bought O'Neill's shorts and cans of pink gin
Aldi's velvet stools are just €25 and don't call us basic for wanting a pink one
This amazing hanging egg chair is coming into Aldi next week and go, go go (but safely)!
After days of silence, Scott and Sofia finally comment on the break up rumours
So, William and Harry have a step sister... and who knew?
Lidl launches new pre-mixed gin cocktails, right in time for the weekend
Bonnie Langford Speaks Out About Divorce
You may also like
10 months ago
Hurling team of the weekend
2 years ago
Congrats! Galway have won the All-Ireland Senior Hurling Final
2 years ago
RTÉ's promo for today's All-Ireland final will give you full-on goosebumps
2 years ago
This US journalist's gushing praise of hurling should make everyone proud
2 years ago
A genuine Galway fan missed out on All-Ireland tickets - because she's a woman
2 years ago
Heading to Crokers? Here's the perfect attire (assuming you support Galway!)
Next Page