This is exactly what needs to be done and it is a massive boost.

#EffortIsEqual recognises that the effort, commitment and dedication amongst male and female players is equal.  To compete at the highest level in any sport requires time, training and making sacrifices by the players, management and supporters. 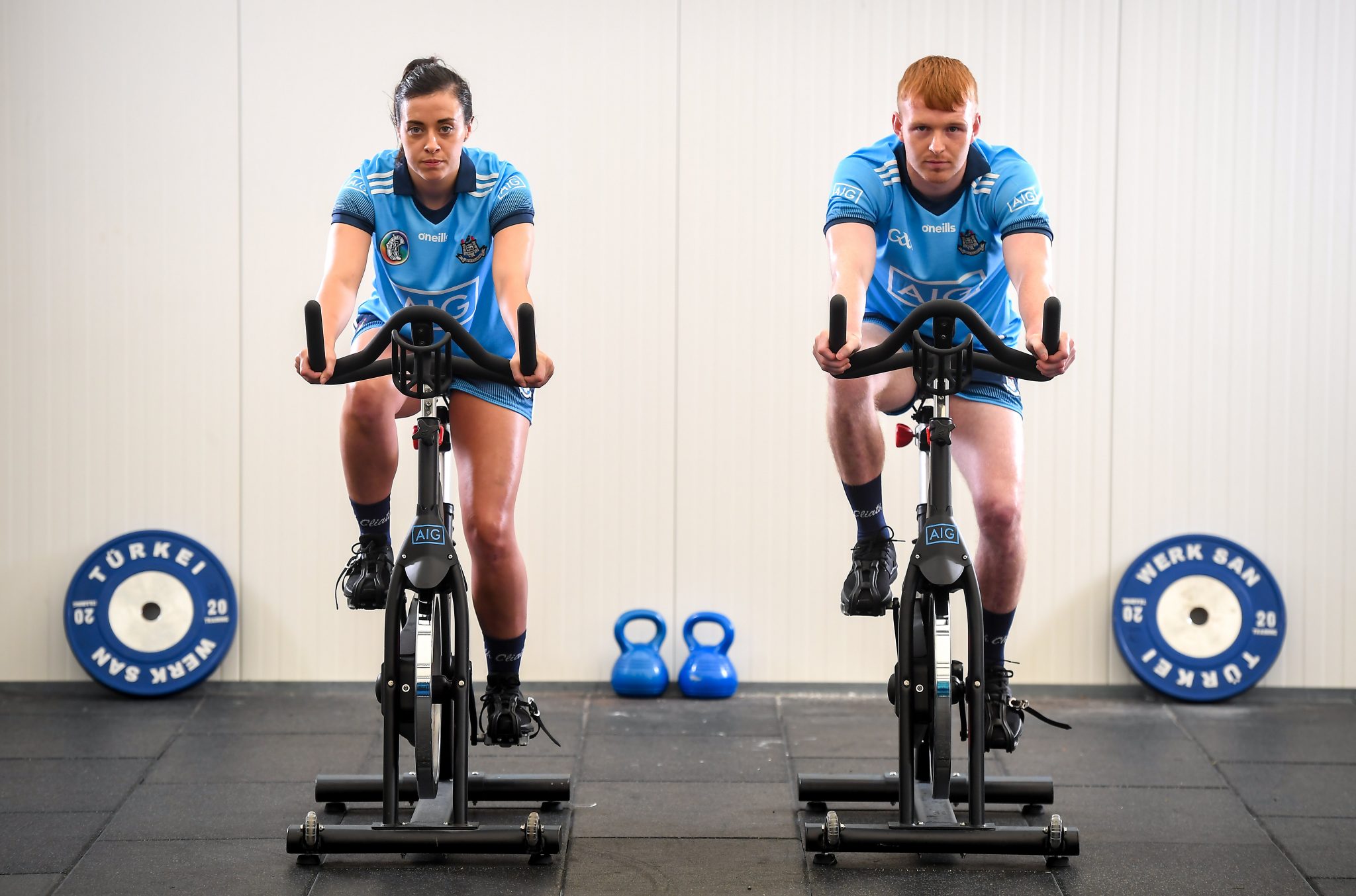 To mark the launch of this new initiative, and AIG’s ongoing commitment to supporting women in sport, a new sponsorship was also announced which will see AIG become the Official Insurance Partner of the Ladies Gaelic Football Association. The addition of the LGFA to AIG’s sponsorship portfolio further strengthens the insurer’s backing of female sport.

Guests were invited to a special screening of AIG’s new #EffortIsEqual video in Dublin today which features Dublin Ladies Footballer Martha Byrne and Dublin hurler Eoghan O’Donnell. Details of the campaign were unveiled while attendees heard from representatives and players from right across AIG’s sponsorship portfolio. Players from the various sports discussed the effort that is required in their chosen sport which allows them to perform at the highest level.

"I was that boy!"@StephanieRoche9 and @NiamhoMc discuss the heartache of being taken off the boys' teams and why the lads were at a higher standard to the girls at that age 👇#PlayXPlay w/ @AIGIreland pic.twitter.com/Fggu6XjFNf

“We are both proud and delighted to reveal details of the #EffortIsEqual campaign today.  Given our heritage in supporting both male and female sports, communities and sport at grass roots level around the country, we feel this is a natural progression for us from a sponsorship perspective and I think the representation we have here today is a strong reflection of that commitment.

“However, we don’t intend just talking about supporting these sports and that is why we are proud to be able to announce our new partnership with the Ladies Gaelic Football Association today.  Thanks to the team at the LGFA, led by President Maire Hickey and CEO Helen O’Rourke, for their support and hard work in making this happen.

“We appreciate that the players across all sports put a huge amount of effort into their chosen sport to ensure they perform to the best of their abilities. Our new campaign #EffortIsEqual is about recognising these efforts and rewarding the players.

As we look forward to the season ahead, we would like to wish all players and management the very best of luck.”

Speaking on behalf of the LGFA, President Maire Hickey said:

“We are delighted to welcome AIG on board as official Insurance Partners of the Ladies Gaelic Football Association.

This is another positive step forward for our Association as we align ourselves with a partner who shares our common goals and values.

We also look forward to offering our members the very best in Insurance solutions, and we very much hope that they will avail of AIG’s highly-competitive rates.

AIG are also proud sponsors of the 20x20 campaign and we look forward to working alongside them for the next three years.” 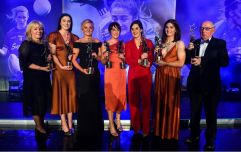 END_OF_DOCUMENT_TOKEN_TO_BE_REPLACED

Follow AIG Ireland across their social channels throughout the year to keep up to date on all the action from Dublin GAA, LGFA, Irish Open Tennis Championship, Irish Open Badminton Championship and the AIG Cups & Shields.

popular
Paul Mescal wore O'Neill's shorts while carrying cans of pink gin so I bought O'Neill's shorts and cans of pink gin
This amazing hanging egg chair is coming into Aldi next week and go, go go (but safely)!
5 reasons why we need more videos of Doireann Garrihy's new puppy immediately
Lidl is launching a new hyaluronic skincare range and the serum is only €3.49
After days of silence, Scott and Sofia finally comment on the break up rumours
Today is the hottest day of the year, as temperatures set to rise to 26 degrees
Her Quarantine Quiz Week 9: Iconic Irish music videos
You may also like
7 months ago
Ciara Mageean's honesty is a breath of fresh air for athletes
7 months ago
"What will Dublin think?" All-Ireland winner Niamh McEvoy opens up on Australia move
8 months ago
PlayXPlay is going live ahead of the LGFA All-Ireland final and here's how to get your tickets
8 months ago
"We were gutted to lose by a point" Mayo's Niamh Kelly on falling at the final hurdle
9 months ago
"We're well able to strike the ball" Dublin's Laura Twomey on outdated Camogie rules
9 months ago
Rosemary Smith on her lasting legacy and being labelled a "Bloody woman driver"
Next Page