Mayo and Kerry are set to battle it out in the 2017 All Ireland semi-final showdown and everyone has a different theory about who will emerge triumphant.

Come 5 pm tomorrow, we'll know if the Mayo men are on route to finally breaking the 66-year curse that has hung over the Green and Red in the quest to lift Sam Maguire.

Or it could be The Kingdom that gets one step closer to this year's All-Ireland Senior Football Championship title. 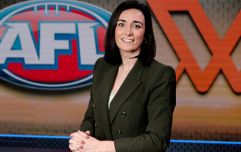 END_OF_DOCUMENT_TOKEN_TO_BE_REPLACED

This year, the Mayo team stumbled in the early stages but on the recent Bank Holiday Monday in Croke Park, you’d be forgiven for thinking there was an entirely different team on the field.

Lee Keegan, last year’s Footballer of the Year, is back for this penultimate game after missing the last one due to a foot infection and Cillian O’Connor together with Aidan O’Shea are two more players not to be messed with. 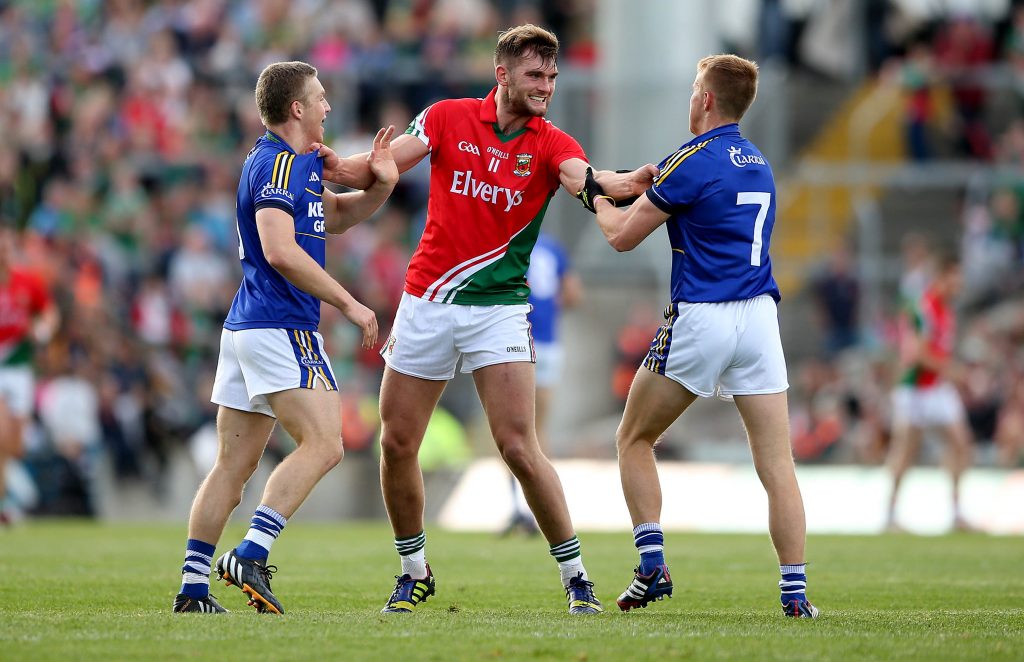 However, then you have Kerry. 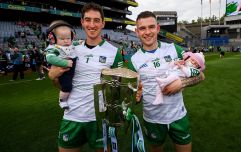 END_OF_DOCUMENT_TOKEN_TO_BE_REPLACED

A team that includes James O Donoghue, Kieran ‘Star’ Donaghy, and David Moran to name a few. They also defeated Dublin in the National Football League Final this year, a feat which cannot be underestimated.

The whole county of Mayo hopes tomorrow goes their way and after years of near misses, it could be argued that it's their time to shine but that won't matter to the Kerry side, sure to be as ruthless as ever.

When referee Maurice Deegan blows the final whistle in Croke Park this Sunday, it will either be a case that Kerry has taken the lead as many are expecting or perhaps Mayo will be one step closer to becoming the bride after 66 years of wearing the Bridesmaid dress.

popular
Fundraiser set up for boy attacked by pit bull in Wexford
Kylie Jenner shuts down claims she used her children to cover up for Balenciaga
Zendaya and Tom Holland are being flooded with rumours they're engaged
It looks like Harry Styles and Kendall Jenner could be getting close again
The trailer for Channel 4's Vardy V Rooney: A Courtroom Drama has dropped
Tasha Ghouri makes it clear that she and Andrew Le Page aren't engaged... yet
Gwen Stefani reportedly pregnant with baby number four
You may also like
1 month ago
WATCH: Paul Mescal explains GAA on American talk show
5 months ago
Mass in Mayo church goes viral after spooky incident happens over livestream
6 months ago
The 2 Johnnies share unbelievable catfish ordeal as woman 'targets 40 people'
6 months ago
Claire Byrne viewers heartbroken after Des Cahill recalls "parent's worst nightmare"
7 months ago
Woman in her 20s dies after camogie accident
7 months ago
Tributes paid to young Cavan GAA player Leah Farrelly
Next Page