Nicole Turner is just getting started

"This is the biggest sporting achievement you can take part in, I don’t plan on stopping any time soon."

The first time Nicole Turner took part in the World Dwarf Games for swimming, she hadn't expected to win any medals. Instead, she won eight.

"That was when the seed was planted," she tells Her. "I haven’t stopped competing since then."

END_OF_DOCUMENT_TOKEN_TO_BE_REPLACED

This summer she's heading to Tokyo for her second Paralympic games, a feat that she has been busy preparing for, well, since the 2016 games.

“Honestly it’s such a huge source of pride for me, especially with a four year cycle turning into five years and having to wait that extra time," she says. "Now that it’s here and happening so soon, it’s amazing. It’s such a huge honour being able to represent my country." 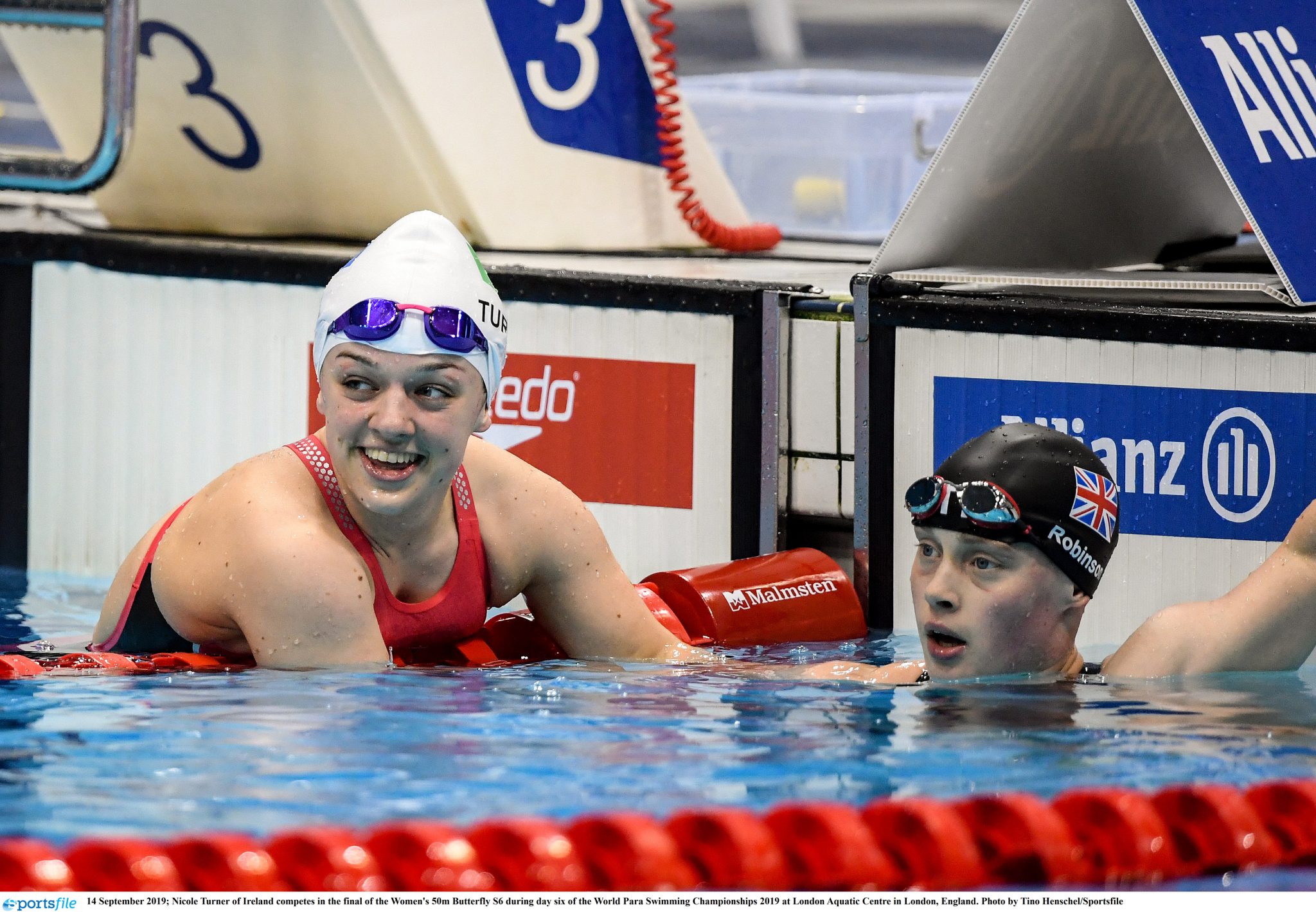 END_OF_DOCUMENT_TOKEN_TO_BE_REPLACED

Nicole's parents didn't find out she had a disability until she was five years old. Diagnosed with a rare form of short stature known as Hypochondroplasia, her family initially weren't aware of anyone else in the country with the condition.

It wasn't long before they came across the Little People of Ireland, a charity founded by the parents of broadcaster and disability activist, Sinéad Burke, set up to raise awareness of dwarfism and provide short people with resources and support.

"Sinéad was one of the first little people I met," says Nicole. "She told me about the World Dwarf Games and luckily, the next year it was being held in Belfast. My parents wanted to get me into anything they could so we said go on, I’ll give it a try."

And give it a try she did. Returning home to Portarlington with eight medals was just the beginning for Nicole. Since her debut, she has taken to world stage podiums across the globe, her most recent performance at the World Para Swimming European Championships 2021 bagging her an impressive four medals - two silver and two bronze. 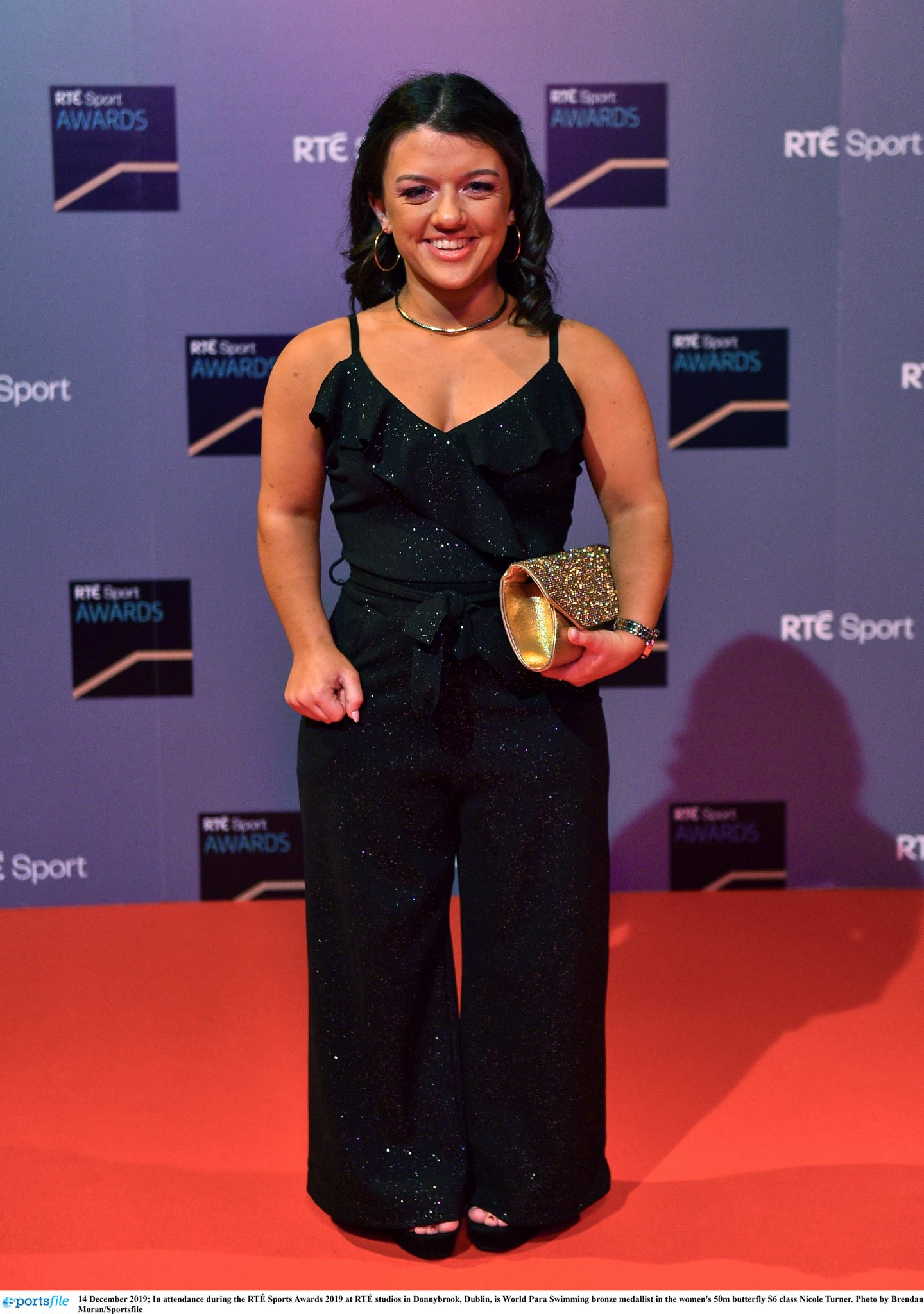 END_OF_DOCUMENT_TOKEN_TO_BE_REPLACED

As a pro athlete, Nicole is used to spending the majority of her time in the water. 2020, however, had a different idea.

The first Covid lockdown was the longest she had ever been out of the pool since beginning her career, but it wasn't long before she discovered that her next door neighbour had a pool that could use while she waited for leisure centres to open back up.

"He said he'd been reading articles about me not being able to access the pool and he offered his," she says. "It was funny because before he even came over me and mam were thinking ‘oh god will we ask him?’ But then he did anyway.

"I got some groundwork done and then in June I was able to go back training properly because we had a date set in place for the Paralympics, and that was a huge boost for the team. There have been times where it’s been challenging, there were some sessions that were a bit harder mentally, but I’m just glad to be back in the water.” 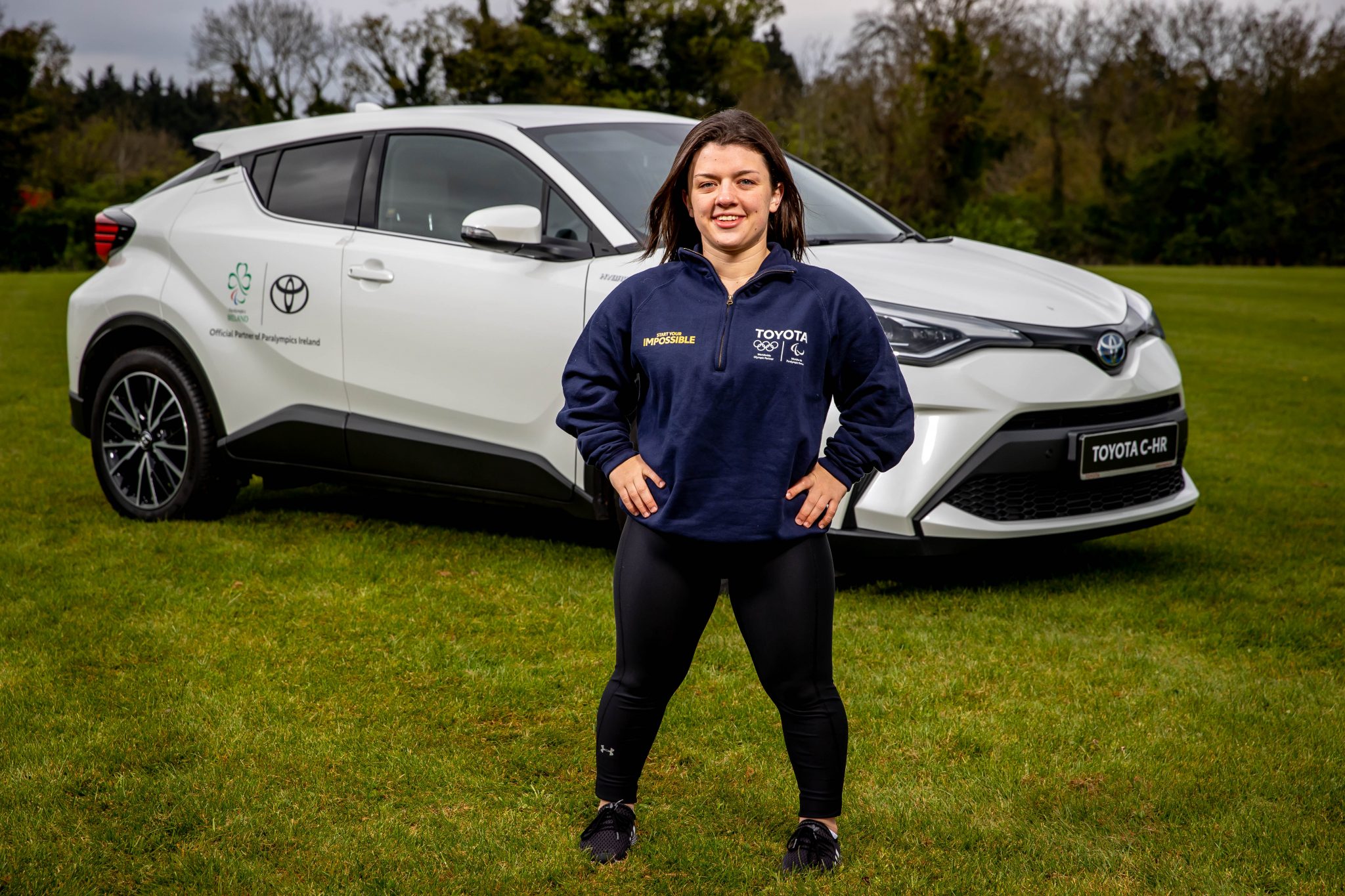 Nicole heads to Tokyo in a matter of weeks, and although all of her energy is focused on the upcoming games, she's already got future competitions on her mind. In fact, she's already planning for her next Paralympics in 2024.

“I do plan on going to Paris, as crazy as it sounds," she says. "People always say to me I’ve been swimming for so long, but I’m only 19. I do miss out on a few things, like going out with friends but this is the biggest sporting achievement you can take part in, I don’t plan on leaving any time soon."

And what about the younger girls like her, who are considering getting into a sport but don't know where to begin?

“You have to give it a go, don't be afraid and don’t hold back," she says. "I was very young when I got into swimming and I’ve had no regrets.

"It does get hard sometimes but if you talk to someone about how you’re feeling and you’re open about it, you will get the support you need. If you are passionate about something, you need to go for it."

Toyota is an official partner to Paralympics Ireland and worldwide mobility partner to the Olympic and Paralympic Games. With 100 days to go until the Paralympic Games, Toyota’s Start Your Impossible campaign celebrates the best of human performance and can be viewed here.

popular
Hilary Swank, 48, reveals she is pregnant, expecting twins
Davide Sanclimenti opens up on having kids with Ekin-Su Cülcüloğlu as he turns down Dancing On Ice
So apparently George and Mollie from Love Island aren't actually step siblings
Lush to open its biggest Irish store this winter
Angelina Jolie accuses ex-husband Brad Pitt of abuse
People are being warned not to dress as Jeffrey Dahmer for Halloween
Rebekah Vardy asks Coleen Rooney to give legal fees to charity
You may also like
1 month ago
Taking up golf? This free app is an amazing beginner's guide for anyone starting out
3 months ago
WATCH: Incredible moment coach saves swimmer as she faints underwater
4 months ago
Gerard Pique and Shakira announce they have split after 11 years
5 months ago
Transgender women no longer allowed to compete at British female cycling events
6 months ago
Young British rugby star passes away aged 20 following injury
7 months ago
Coleen Rooney says she's learned to 'live with' Wayne's cheating but they're not 'lovey dovey'
Next Page