It was a bleak St. Patrick's Day in Cardiff as the Irish Women’s team lost 24-5 to Wales.

Ireland dominated some early possession and they were first to score through teenager Beibhinn Parsons but they failed to kick on after that.

We struggled in the set-piece, an area which I thought in advance of the game they would dominate, particularly the scrum. However, Wales had done their homework and targeted Ireland in that area. Even when Wales went down to seven players in the pack they managed to dominate.

Matters weren’t helped when Ireland lost one of their second rows Nichola Fryday to injury on the 20th minute, with no clear second-row replacement on the bench, there was a complete reshuffle of the pack. Anna Caplice was the substitute that came on and she made a real impact in the loose, I would question why she wasn’t starting based on her form already in the competition but the set-piece continued to struggle.

With the score 12-5 at half-time you would have hoped the 10-minute break would have given Ireland time to sort out some of the problems.

This didn’t happen and the second half was just as error-strewn as the first, with Wales capitalising on the many Irish mistakes. Wales finished the game scoring two tries, to end the game 24-5.

It was Wales' first time to beat Ireland in the Six Nations since 2011. 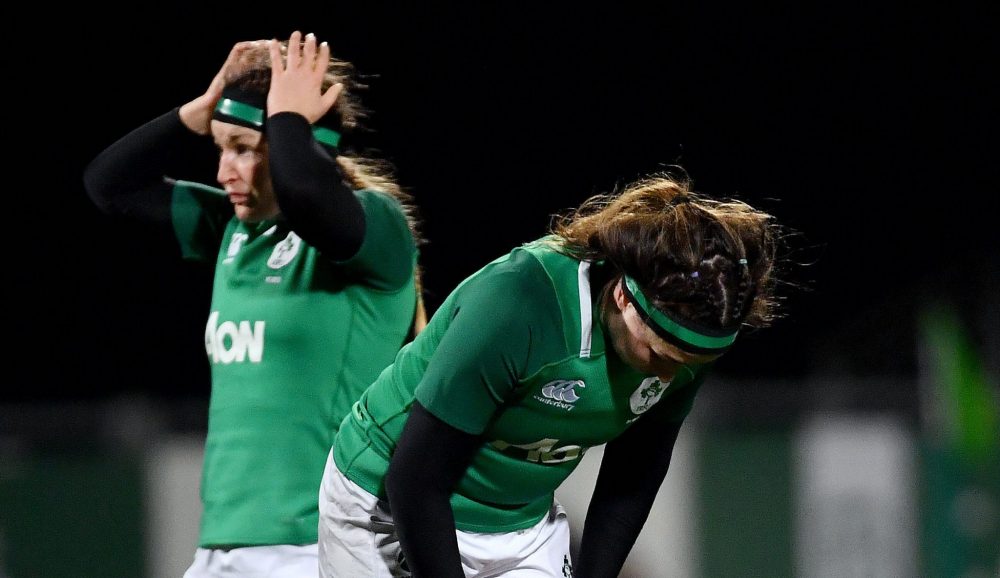 END_OF_DOCUMENT_TOKEN_TO_BE_REPLACED

It was a disappointing Six Nations for Ireland.

They finished fifth, which is the worst finish since 2006.

The only bright point of this Championship was that we can see young players that have potential coming through. The likes of Parsons and Breen give me hope that we have players in the country who are athletic and skilful but they need to learn the game.

Without doubt, there has definitely been more activation with girls in clubs and schools at a younger age and hopefully, we will see the benefits of this as these players transition to adult level.

However, questions do need to be asked why, with more money gone into Women’s Rugby in the last four years, that we are seeing a gradual decline in performances and now results at international level.


popular
'That’s the most honest answer': Skeet Ulrich reveals why he is leaving Riverdale
QUIZ: How well do you remember Angus, Thongs and Perfect Snogging (the movie)
So, William and Harry have a step sister... and who knew?
Debby Ryan got married and her dress was absolutely stunning
Here is everything that is going to be coming to Netflix in June
Lidl will be selling wine cooler handbags with a secret nozzle soon and, absolute scenes
Netflix's Sweet Magnolias is the perfect series to bingewatch this weekend
You may also like
2 months ago
Subset teams up with Along Came A Spider for powerful new 20x20 artwork
2 months ago
Matches and makeup: the 19 year old Ulster pro rugby player juggling sports with the salon
5 months ago
20x20 asked Irish women to post videos showing their sports skills and damn girls!
5 months ago
Fallon Sherrock makes history as first woman to ever beat a man at PDC World Darts Championship
6 months ago
Disappointment for Ireland as Greece equalise in final minutes of Euro qualifier
6 months ago
The Leinster women’s rugby team are set to play a massive game in Twickenham stadium
Next Page