The gymnast came first at last week's 2019 US Gymnastics Championships in Kansas City, Missouri, marking her sixth US all-around title since the beginning of her career.

It has been over half a century since a woman has achieved such a feat, with Clara Schroth Lomady being the last to win the same amount of championships in the 1940s and '50s. 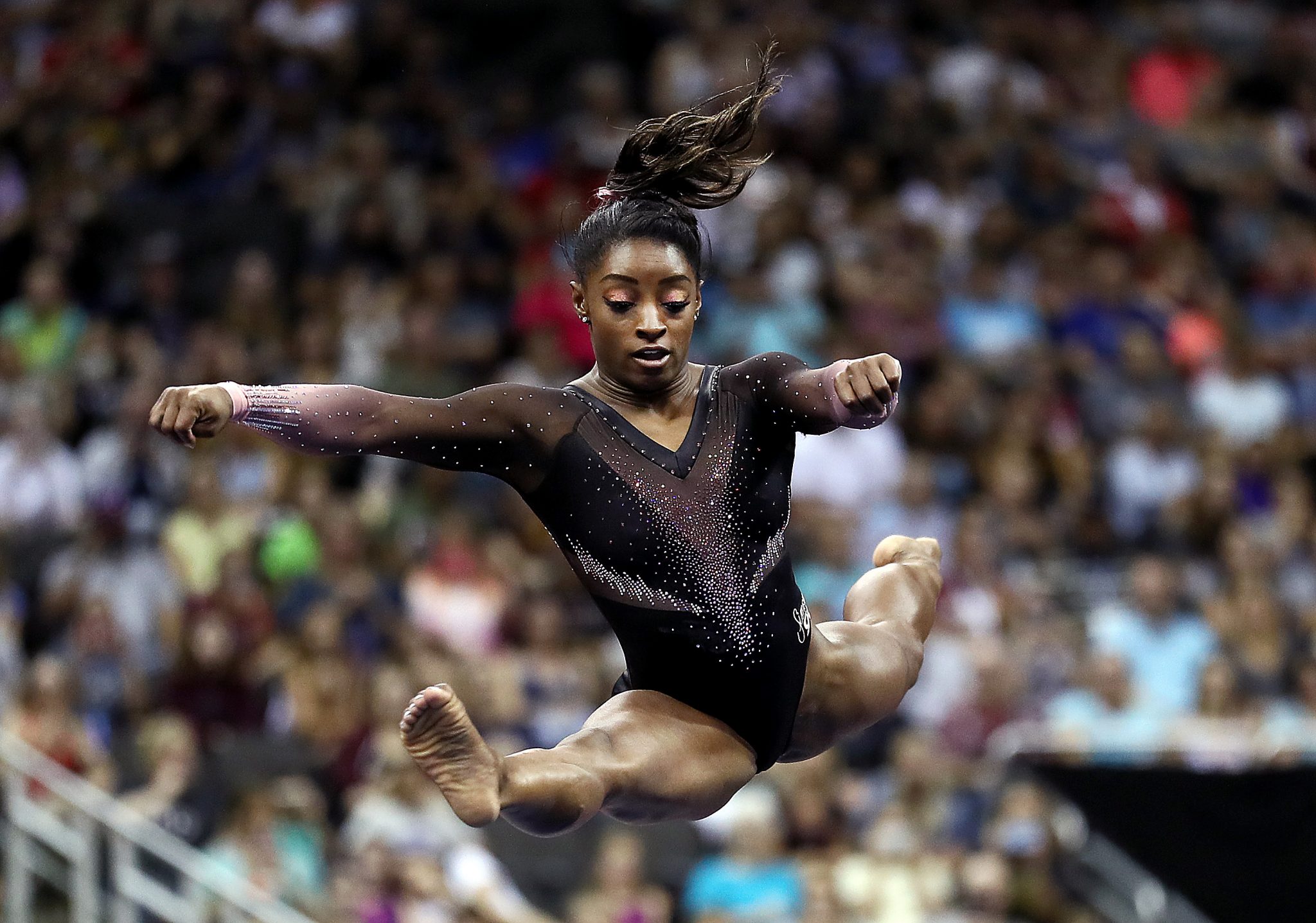 Biles completed a double-twisting double-dismount off beam during her routine - a move that had never been completed before by a female gymnast.

On the first night of the competition, she also attempted a triple double on floor. She faltered the first time and put her hands down, which counted as a fall.

On the second night, however, she completed the move, later saying how relieved she was to not have missed the jump a second time.

END_OF_DOCUMENT_TOKEN_TO_BE_REPLACED

A four-time Olympic gold medalist, Biles was named as one of Time Magazine's most influential people in the world, as well as ESPN's most dominant athlete, of 2018.

She picked up four gold medals, one silver, and one bronze at last year's world championships, making her the most decorated gymnast in American history.

Biles is now working towards the 2020 Olympic Games in Tokyo.


popular
You only need five ingredients for this delicious Maltesers and Baileys fudge
Woman demands her twin sister change her adopted daughter's name as she wants to use it
Meghan Markle's favourite mascara is one of the all-time beauty greats
Unpacking Kate and Will's Zoom call - so you don't have to
This STUNNING €40 Zara dress is all you need to update your wardrobe for summer
The eye cream that produced results in 24 hours (I'm now a complete convert)
Prince William and Kate Middleton have hired Meghan Markle and Prince Harry's social media manager
You may also like
3 months ago
WATCH: 'As a sport, it's everything' Emma McQuaid on the beauty of Crossfit
4 months ago
Disappointment for Ireland as Greece equalise in final minutes of Euro qualifier
5 months ago
'We call it our Everest'- Hockey star Lena Tice on Olympic aspirations ahead of a massive weekend
5 months ago
Ciara Mageean's training diary: Three sessions a day, Sunday morning mass and minding the mental side
6 months ago
O'Sullivan and McCabe put on a show in Tallaght to bring Ireland one step closer to Euro 2021
6 months ago
Ireland emerge victorious over Ukraine in tonight's women's Euro 2021 qualifier
Next Page