Sonia O'Sullivan: "Encouragement and support" so important for Irish women in sport

"It’s very easy for people to really get to know the athletes and see the backgrounds that they came from."

Sonia O'Sullivan has highlighted the positive opportunities for young Irish women in sport at the moment.

Competing in the Olympics four times, coming fourth in the 3000m her first time in 1992 and receiving a silver medal for her 5000m race in 2000, Sonia is not only a world record holder, but has been an inspiration to Irish women for years. 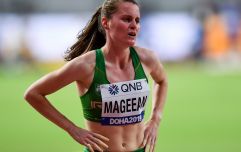 Ciara Mageean: "The mental toll of having a bad day can be really tough"

END_OF_DOCUMENT_TOKEN_TO_BE_REPLACED

She tells Her that having a role model has always been so important in the world of sport.

"There’s been a lot of opportunities for women to get involved, there’s a lot of things available for women," she says. "The encouragement is there, the support is there, and the role models are there for young athletes to look up to." 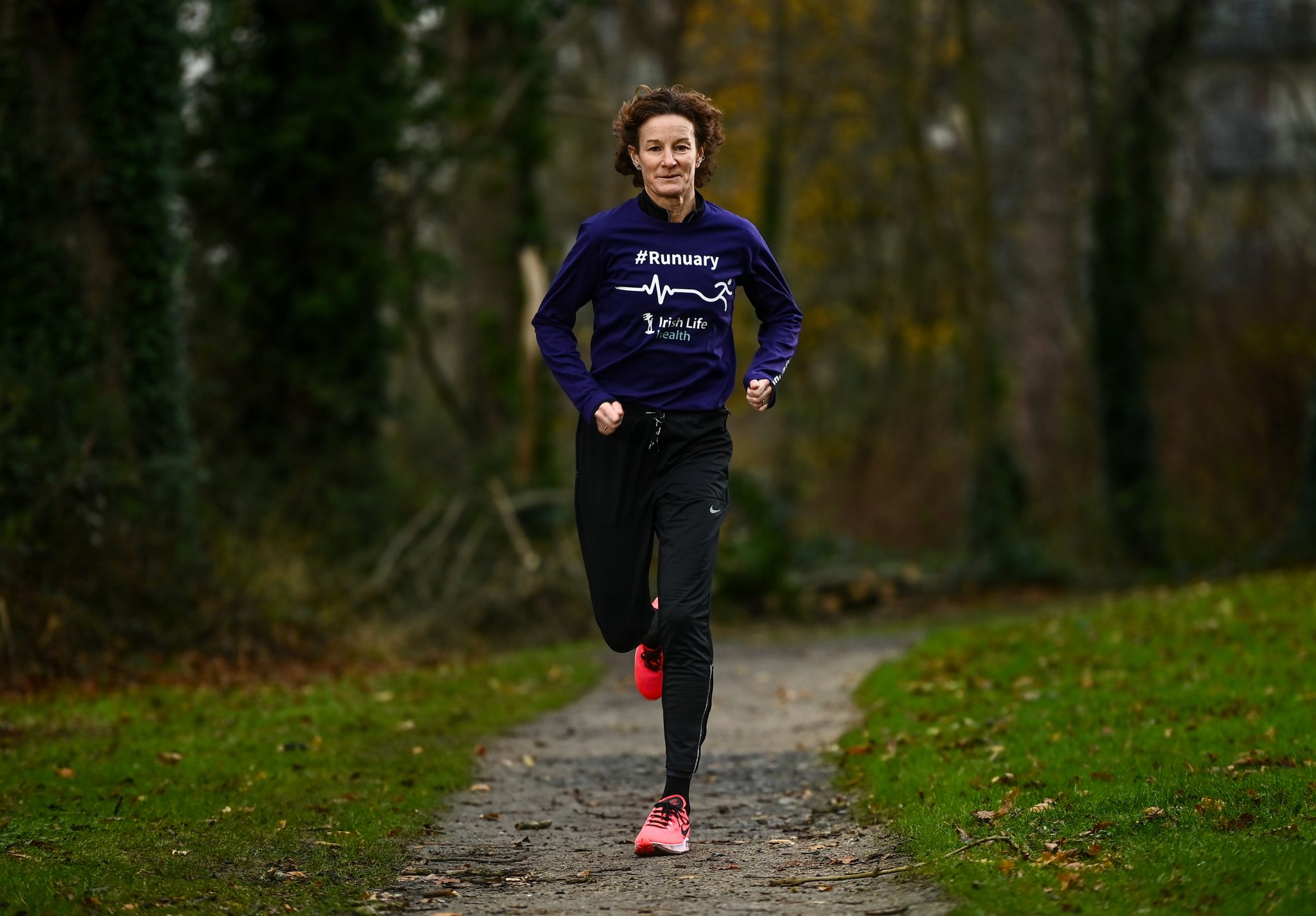 "I think it’s equal, or there's more women than men on the Olympic team right now, and that’s a major step. Because Ireland is such a small country and the team is relatively small, it’s very easy for people to really get to know the athletes, and see the backgrounds that they came from.

"To see where they started out in their sports and realise that most of these athletes just start off like everyone else at school. They just find something that they love and they’re passionate about and they do everything they can to be the best that they can be at the sport."

Jessie Barr was one of the sports psychologists on hand for the Irish athletes at the 2020 Tokyo Olympic Games, as well as being an Olympian herself.

She says that the visibility in recent years has made a massive difference. 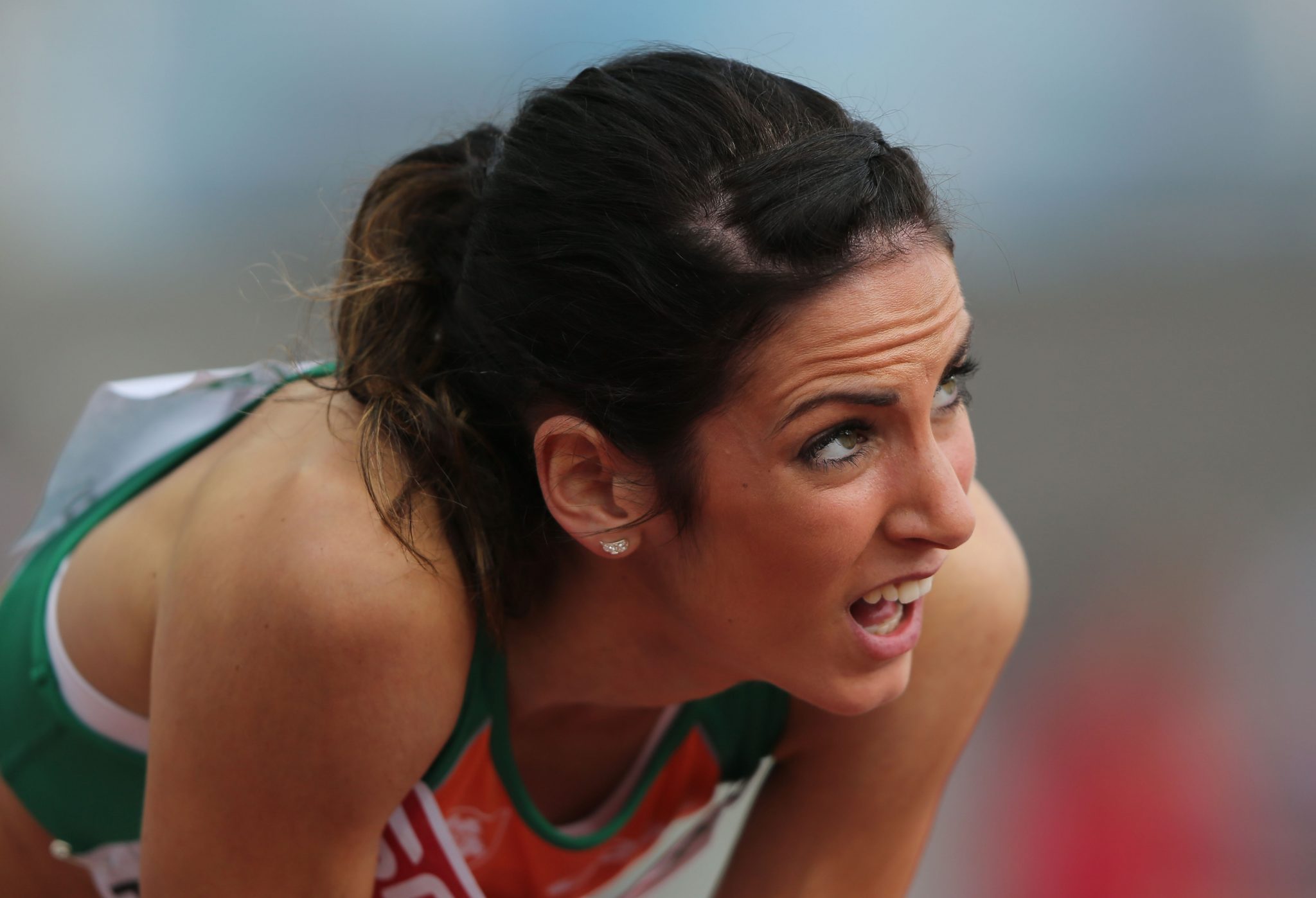 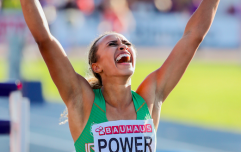 END_OF_DOCUMENT_TOKEN_TO_BE_REPLACED

"Women have always been in sport, there’s no breakthrough with that," she says. "We’ve always had very successful women in sport, but I think because of the visibility, maybe now we are more aware of them. We now know about them.

"I’m sure there are female athletes who are kind of sticking with it longer than they would’ve a few years ago because [sport] just wasn’t seen as the thing to do, or as an acceptable pathway. 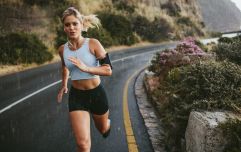 END_OF_DOCUMENT_TOKEN_TO_BE_REPLACED

Jessie and Sonia were speaking at the launch of the Irish Life Health 'Runuary' 2022 programme.

The programme aims to support runners of all abilities in January to achieve a distance of 5km, 5-miles, or 10-miles, before the 31st of January. You can find out more or sign up here.

popular
Cavan parents remember teenage son as "character of the family" on emotional PrimeTime interview
GPs will not be included in pandemic bonus payment
These are the top baby names for 2022
Madeleine McCann investigators say they've found new clues that could "heavily incriminate" suspect
Gardaí investigating woman's death after body found in apartment
Emmerdale star Toby Kirkup died hours after being discharged from hospital, inquest finds
People are only realising Kendall Jenner and Gigi Hadid are related and the reactions are gas
You may also like
9 months ago
The brand new sports collection from H&M will make you want to take up running
1 year ago
Here's how to become a better runner in one easy step, according to Ciara Mageean
2 years ago
Running for an hour could add seven hours to your lifespan
2 years ago
Study finds that running in your 20s will improve your memory in later life
2 years ago
8 surefire ways we can all make a lasting impact and add more meaning to life
3 years ago
Find jogging boring? Then you need to try the latest exercise trend... 'plogging'
Next Page