The social media reaction to the Women's World Cup was phenomenal

Last week, the final of the FIFA Women's World Cup was on.

It was an exciting enough event for football fans, people who like sport, and those who are from the USA - because the team emerged victorious winning 2-0 against the Netherlands.

A massive fair play to all involved - but especially Megan Rapinoe and Rose Lavelle, for obvious reasons.

And while the majority of people are fully aware that the Women's World Cup has captured the hearts and minds of sports fans all across the globe, the proof is - as always - in the tweets. 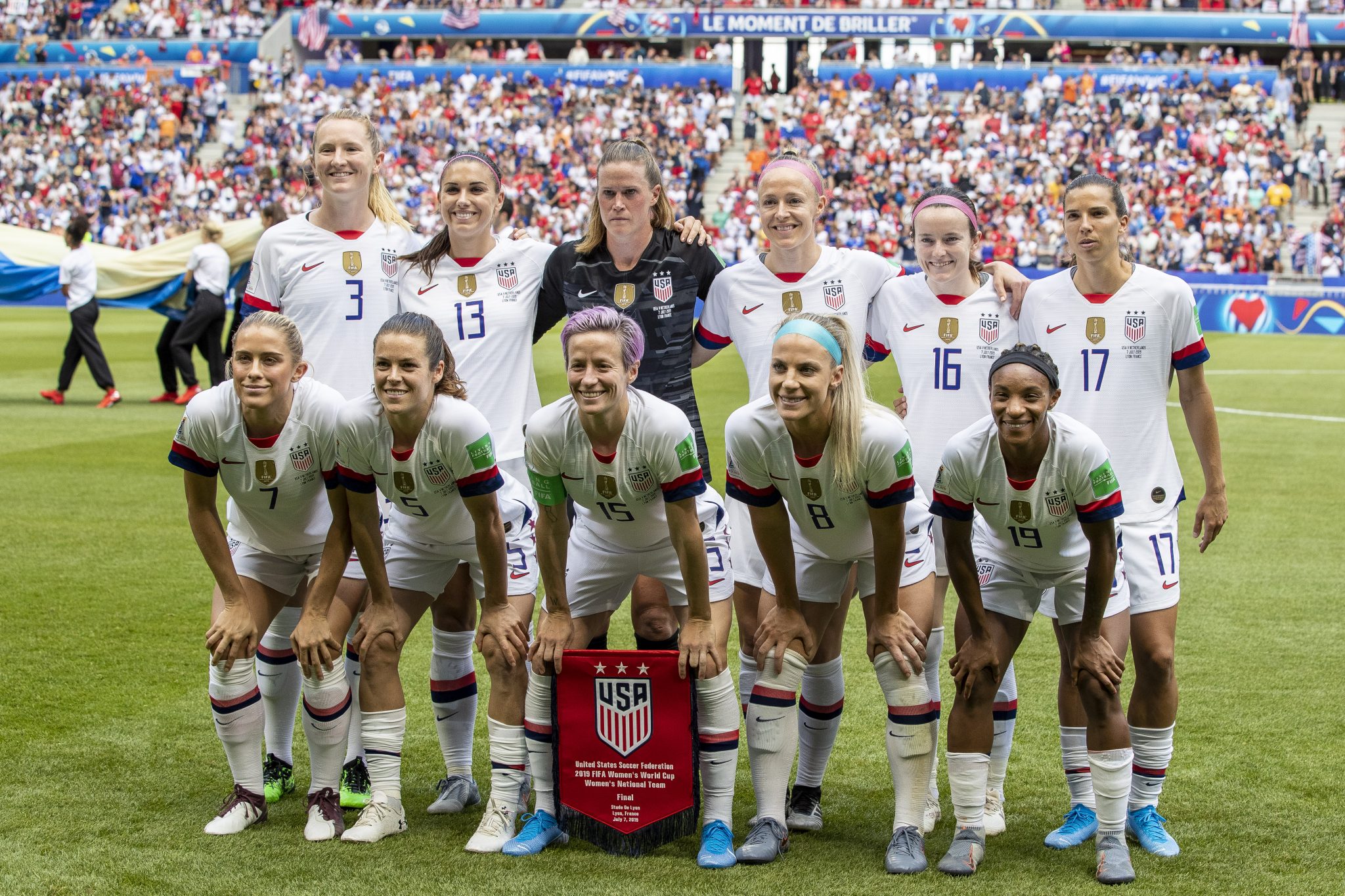 This included everything that appeared in the #FIFAWWC hashtag during the game, the players that people were talking about the most, and the moments that generated the most chat among fans.

The top three most mentioned players during the final match were: 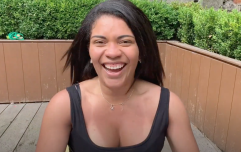 20x20 has just launched the fourth chapter of their award-winning campaign so come on and get up, ladies

END_OF_DOCUMENT_TOKEN_TO_BE_REPLACED

No surprises there, really.

And the most popular moments during the final were: 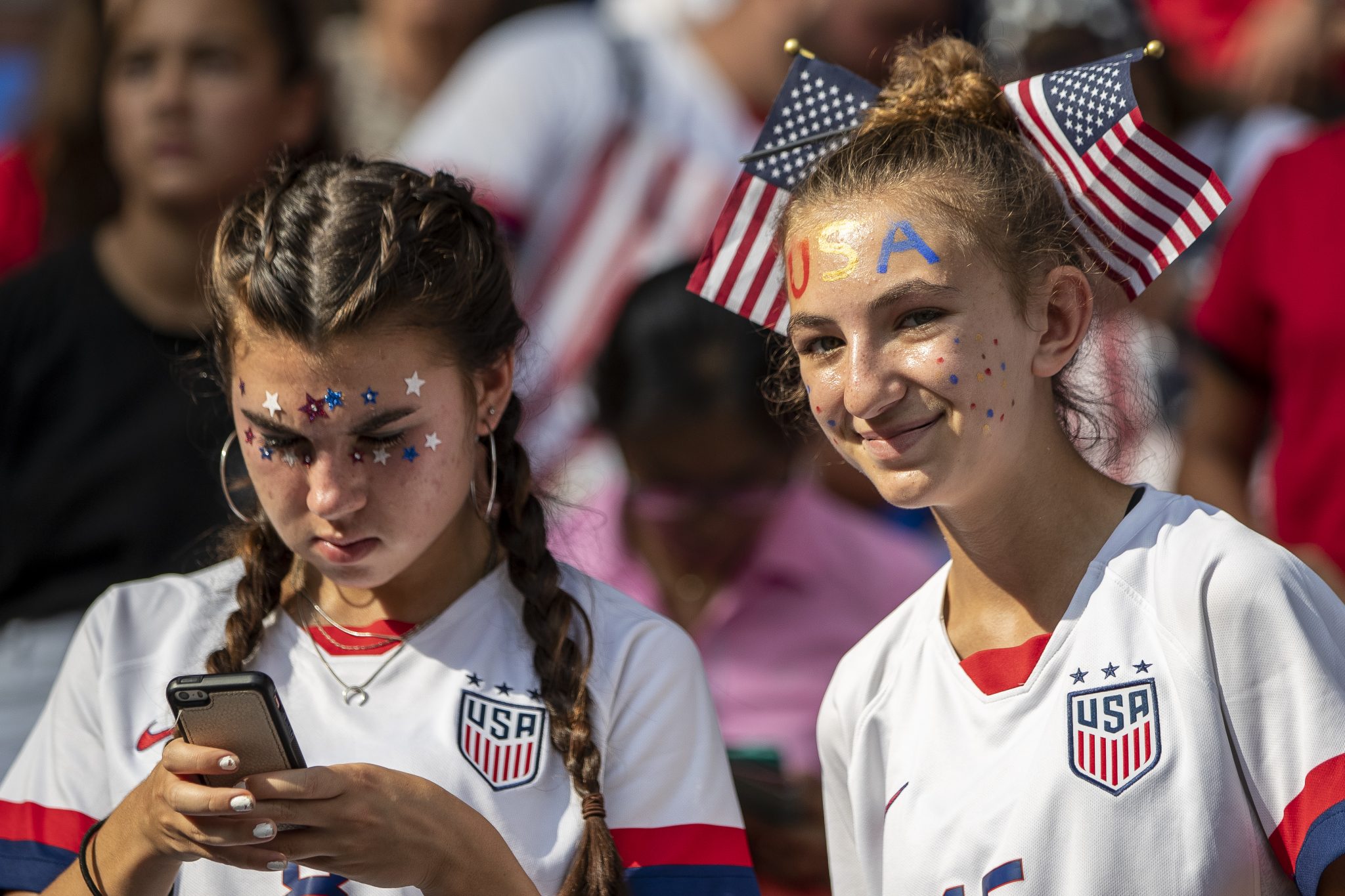 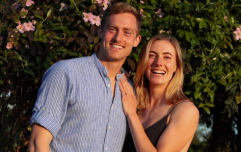 END_OF_DOCUMENT_TOKEN_TO_BE_REPLACED

The data also showed that there was a x5 increase in tweets including the word 'pay' when the chant about the wage gap started following the team's win.

The US were also the country who tweeted about the Women's World Cup the most, followed by Brazil, England, and then France and Spain.

popular
People are freaking out thinking that their star signs have changed
QUIZ: Can you guess the TV series from the intro lyrics?
The trailer for The Deceived has dropped, the new thriller starring Paul Mescal
Irish short film 'How To Fall In Love In A Pandemic' long-listed for Oscars 2021
These €40 Lost Stock fashion boxes are helping support factory workers in Bangladesh
5 absolute essentials for when you're having the gals over for a summer evening soirée
YouTuber Hannah Witton on ulcerative colitis, stoma bags, and speaking out
You may also like
2 months ago
ICYMI: Twitter wasn't prepared for Stanley Tucci's cocktail class and may never recover
2 months ago
Wondering how the Gavin & Stacey crew might cope in a lockdown? Twitter has you sorted
5 months ago
Jameela Jamil has come out as queer on Twitter, and serious respect
6 months ago
Woman shares travel adaptor hack that legit has shaken us to the core
7 months ago
These were the most popular tweets in Ireland in 2019
7 months ago
The Queen gives out to Princess Anne for snubbing Donald Trump and we can't stop watching
Next Page