The 42-year old wore a metallic Theia creation from the Kerry designer’s collection, sharing a snap on her Instagram account ahead of the big night:

Designer Don O’Neill, who showcased his latest collection during this year’s Rose of Tralee, later regrammed the photo, giving his seal of approval with an admiring tweet:

We think she looks stunning! 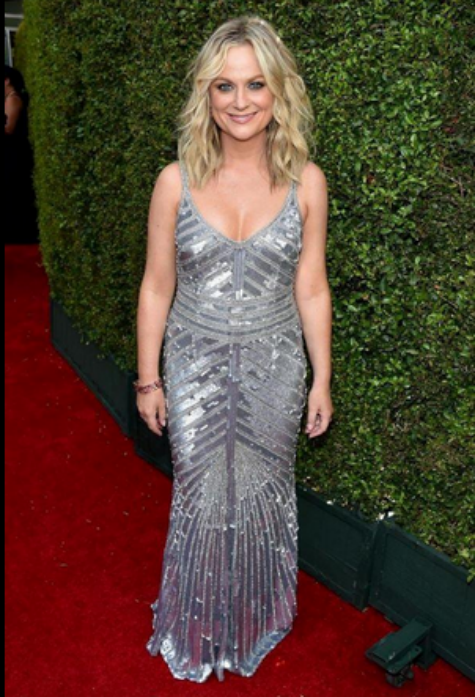 popular
Love Island's Gemma finally tells villa about dad Michael Owen on TV
Prue Leith responds to her son's comments about abortion
Parent's Benefit Leave in Ireland is being extended from today - here's what you need to know
Irish girls name was the most used Irish name in the United States last year
Love Island: Danica sets her sights on Andrew as Luca asks Jacques about his relationship with Gemma
Love Island fans lose it over Indiyah's question about Ireland
Prince William shouts at photographer who was "stalking" his family
You may also like
3 years ago
Turns out, this colour of wine gives you the WORST hangover
3 years ago
Love a bit of gossip? It might not be as bad as you think
6 years ago
Lily Allen has revealed that she was stalked for seven years
6 years ago
Pretty Little Liars actor Brandon Jones could be facing over five years in prison
6 years ago
Gwen Stefani Receives Massive Backlash After "Insulting" April Fools' Prank
6 years ago
Katie Price Names And Shames The Twitter Trolls Bullying Her Son Harvey
Next Page