Blake Lively has stolen the show again at Cannes.

Yesterday she nearly broke the internet when she graced the red carpet of the Slack Bay premiere at the Cannes Film Fesitval in a Cinderella-like dress and this evening she will probably do it again.

She stepped out for the premiere of The BFG and looked absolutely divine.

She showed off her blossoming baby bump in a beautiful blue sparkly dress. Once again has been likened to Disney royalty, this time it's Queen Elsa from Frozen. 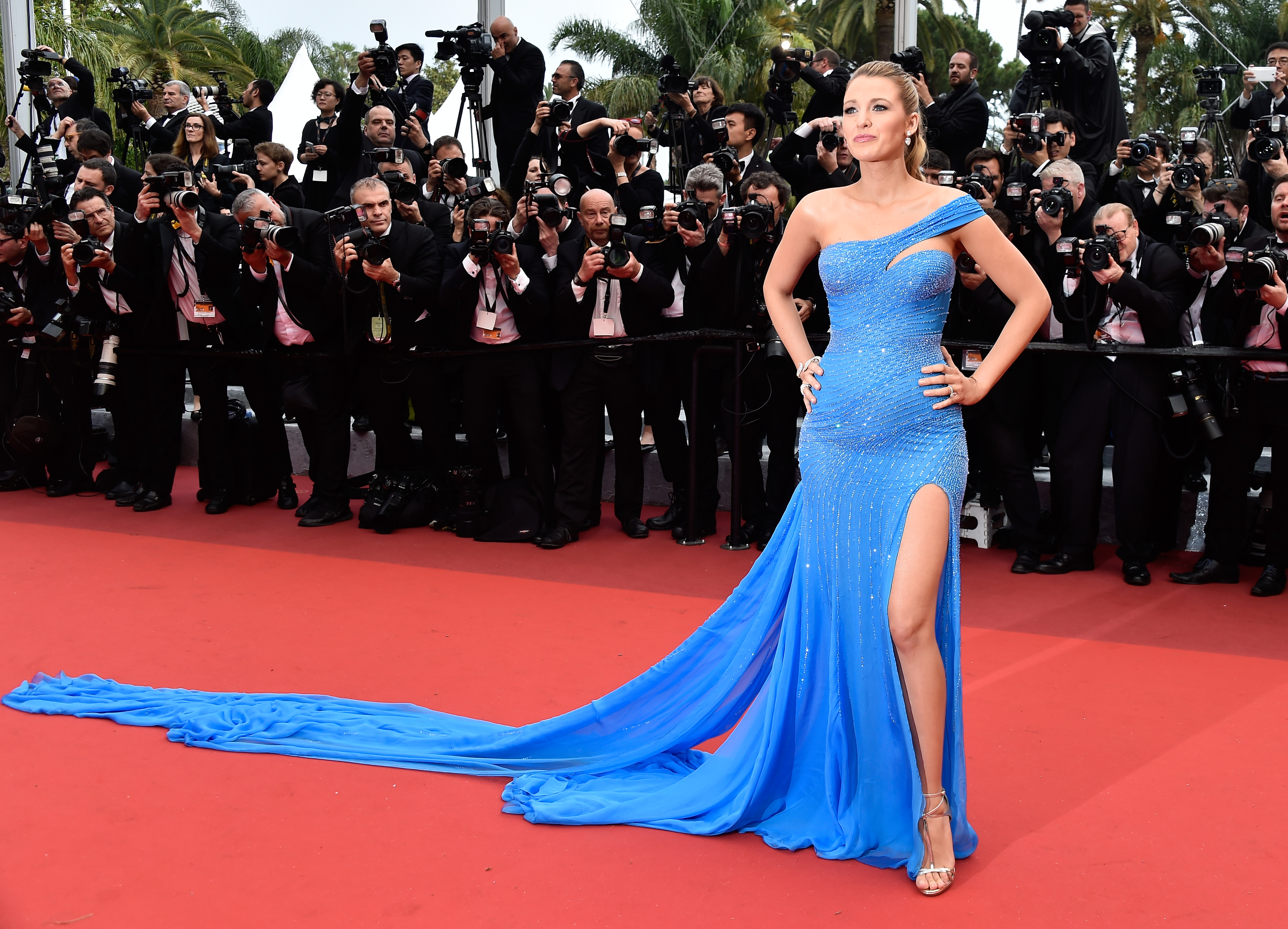 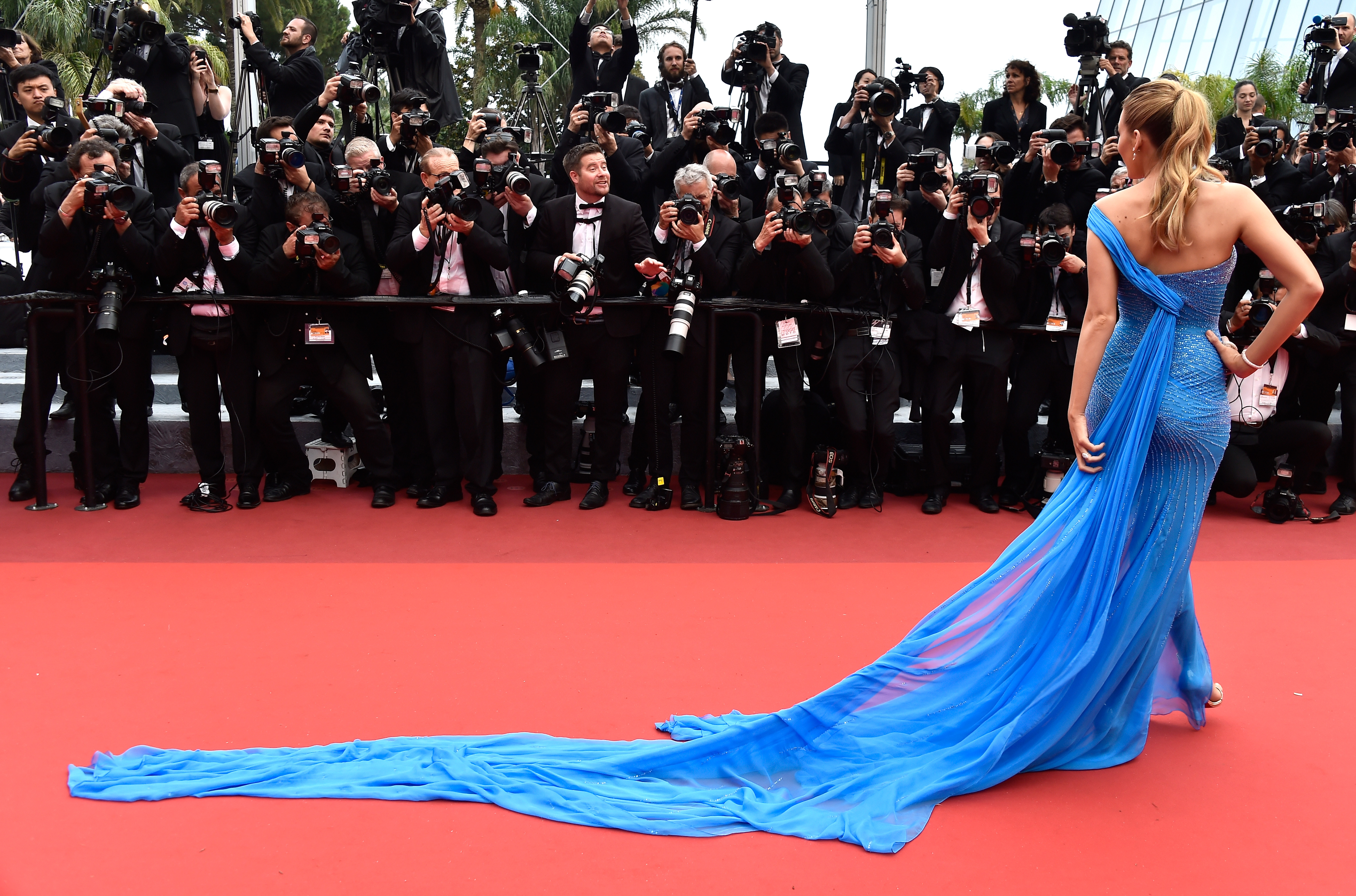 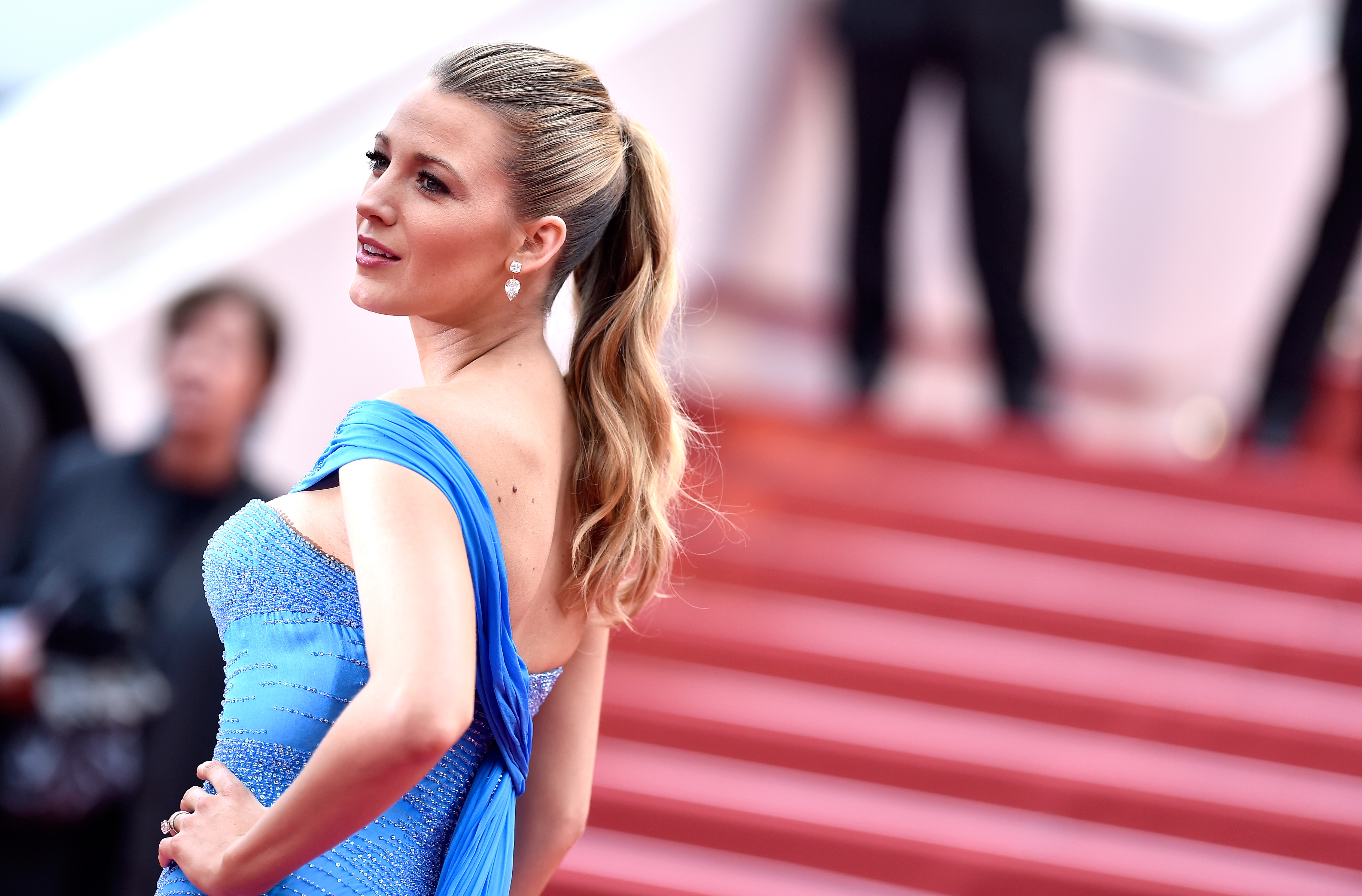 popular
Baby dies next to mother who drank 'two or three' bottles of wine then fell asleep
Little boy dies of cancer after doctors ignored mother's warnings six times
Love Island's Zara's brother reveals the real beef going on between her and Olivia
Funeral of Cork toddler takes place after choking accident
Gwen Stefani reportedly pregnant with baby number four
Abigail Breslin marries longtime love Ira Kunyansky
Molly Mae: "Thank you for entering this world safely for us"
You may also like
1 week ago
Islander Style: This is what everyone wore on Love Island week
3 weeks ago
Magpie moments: why 'dopamine dressing' is in right now
1 month ago
15 Irish influencers to follow for style inspiration in 2023
1 month ago
10 iconic Irish fashion moments from 2022
1 month ago
Not to be a Grinch, but our Christmas jumpers are causing a global eco disaster
1 month ago
How to spot the signs of greenwashing in fashion
Next Page