Beauty is in the eye of the beholder, or so they say.

But you'd want to be seeing some serious beauty to part with close to $60 million for something.

This mismatched pair of coloured diamond earrings became the most expensive earrings ever when they fetched a record $57.4 million (€51.2 million) at auction this week. 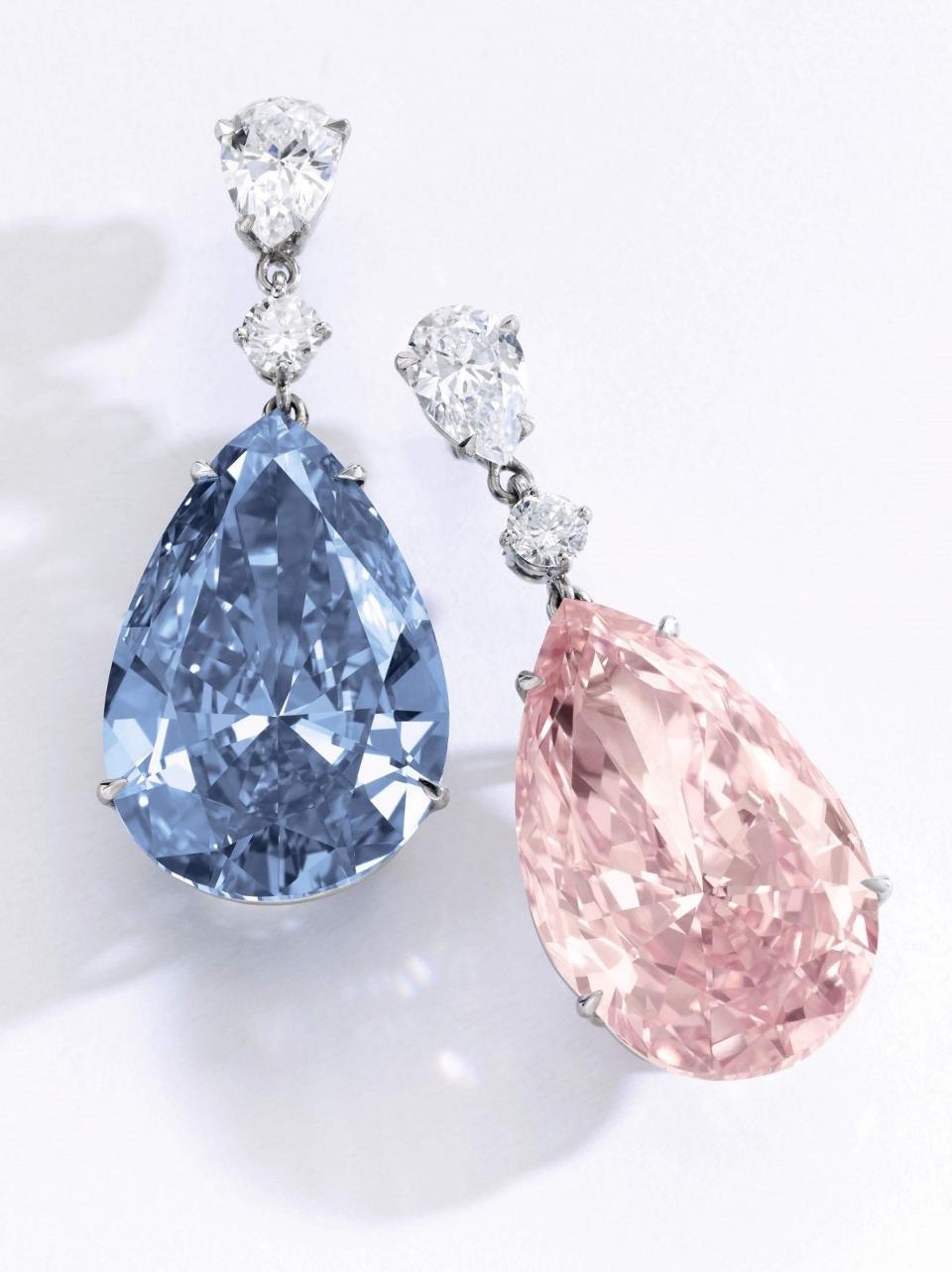 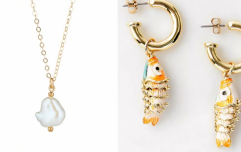 END_OF_DOCUMENT_TOKEN_TO_BE_REPLACED

They were sold separately but bought by the same anonymous buyer at Sotheby’s Geneva Magnificent Jewels and Noble Jewels sale, reports Forbes.

The diamonds' colours played a part in their extortionate price - fewer than 3 per cent of all diamonds are classified as coloured diamonds, apparently.

Now, call us peasants (we wouldn't be decked out in diamonds every night of the week), but for the price of a private island or several mansions, you'd think you'd get something a little more wearable.

Like, where would you be going with two odd-coloured earrings? Getting an outfit to go with both pink and blue would be a nightmare.

We'll stick to the hoops for now.

popular
"Hair contouring" is about to be huge, here's everything you need to know
Emmerdale actors Max Parker and Kris Mochrie announce engagement
FBI reveal that Brian Laundrie is responsible for Gabby Petito's death as they discover notebook
Woman hospitalised following stag attack in Co. Kerry
Seems sudden? This is why the restrictions have completely lifted this soon
A clip has resurfaced of Machine Gun Kelly discussing a teenage Kendall Jenner
Worried about a loved one? Here are 5 signs of suicide to look out for
You may also like
2 months ago
Holly Willoughby criticised by fans for new jewellery collection
1 year ago
THOMAS SABO’s engravable classics re-imagined just in time for Mother’s Day
1 year ago
Curated With Cassie: Pizza making, a casual choir and engagement rings
2 years ago
Her Christmas gift guide: Five jewellery brands that will delight all sparkle lovers
2 years ago
The sustainable Irish jewellery brand that will be one to watch in 2020
2 years ago
Two's company: WIN two €150 Oscar Graves jewellery vouchers for yourself and someone special
Next Page