This story is so heart-warming.

There's nothing quite like lusting after a celebrity's dress on the red carpet and realising you'll never be able to even breathe near a piece of material like it.

One celebrity has made one fashion lover's dreams come true by sending her a dress she wore on the red carpet.

Star of e4's comedy Jane the Virgin Gina Rodriguez very kindly sent superfan Jessica Casanova her dress from the 2015 Golden Globes awards as the girl wanted a dress exactly like it.

@HereIsGina so would love to wear your golden globes dress to prom ?

Rodriguez won ALL the brownie points when she obliged her fan and sent Jessica the gorgeous Badgley Mischka gown to wear to her prom.

The dress holds extra sentimentality to Rodriguez as she won a Golden Globe in the dress, winning the gong for Best Actress in a TV Comedy. 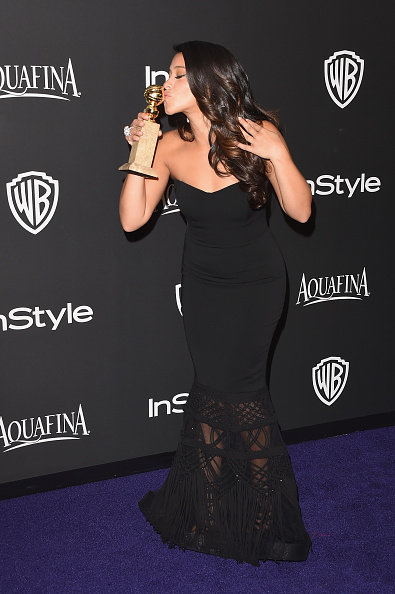 Jessica uploaded the incredible pictures of herself wearing the designer gown, and she totally stunned in the dress. 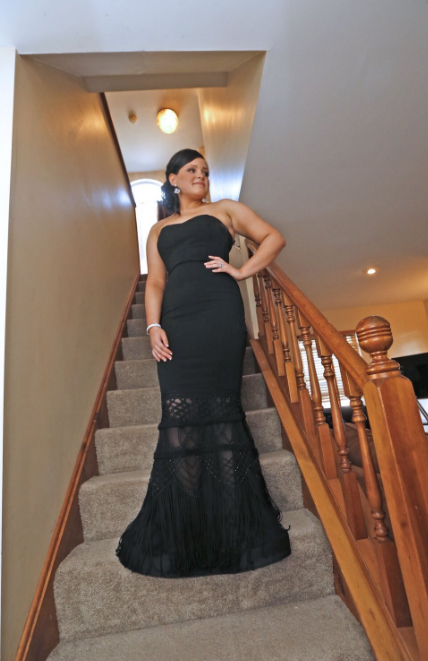 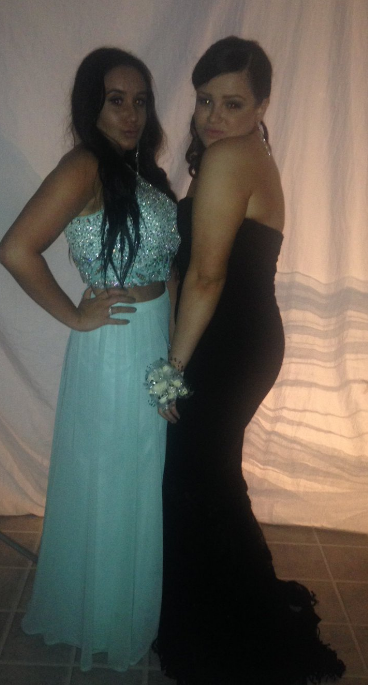 The Jane the Virgin star even complimented the student in her dress...

We need Gina Rodriguez to be our new BFF.

popular
Toddler dies after being struck by vehicle in Co. Cork
Women are rinsing their hair in apple cider vinegar – and the results are amazing
New photo of Bernadette Connolly released as investigation continues
Clubbers left "bleeding from their mouths" after accidentally drinking shots with caustic soda
Orange is the New Black and Seinfeld star Kathryn Kates dies aged 73
"Hair contouring" is about to be huge, here's everything you need to know
Love is in the air: 3 new fragrances we love – just in time for Valentine's Day
You may also like
1 year ago
Bride complains wedding dress looks "nothing like order" before realising she had it on inside out
1 year ago
We just found the CUTEST polka dot dress, and it's only €11 in the New Look sale
2 years ago
We just found Rosie Connolly's stunning €32 red oriental print satin dress
2 years ago
Say hello to the Zara velvet cami dress you can wear on every Christmas night out
2 years ago
The versatile €40 Zara dress you can wear in a number of different ways
2 years ago
We have found a stunning Christmas party dress on ASOS that's under €50
Next Page