Haven't we all been there?

Only last week, fans were quick to point out that Lorraine Kelly was wearing a dress back to front and now the very same thing has happened Little Mix's Jade Thirwall.

A fan of the girl band took to Twitter to point out the dress debacle explaining that Jade was wearing it backwards and that hopefully, "it was on purpose".

It's still cute tho Jade it's backwards @LittleMix hope you did it on purpose ?????? pic.twitter.com/nb7Rm4QPnb

Jade handled the situation like a total pro and we absolutely LOVE the fact she was able to have a good giggle.

"I am HOWLING I had no idea but I did think it was odd to have the zip at the front and I wore it like that all day Xjadex [sic]".

I am HOWLING ? I had no idea but I did think it was odd to have the zip at the front and I wore it like that all day ? Xjadex https://t.co/JbvnmcEYrH

You can see the Shade London Bodycon Dress With Tape Logo & Cold Shoulder below and having trawled through ASOS, I found the exact item for £45 (€53). 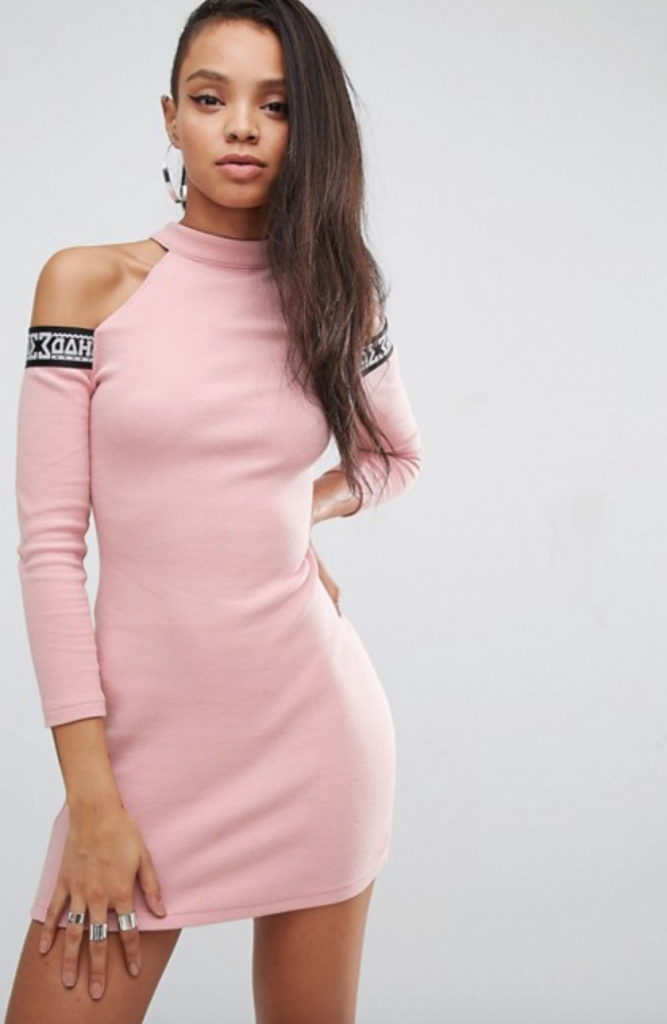 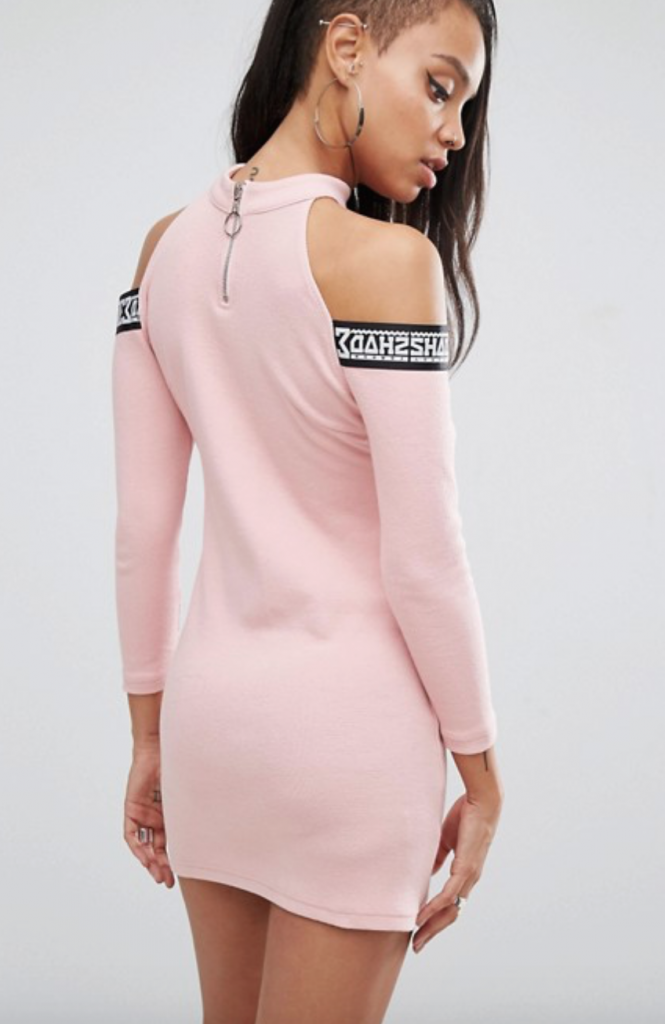 popular
Molly-Mae Hague fans think they officially know her baby's name – and it means cloud
Baby found unattended in pram in Dublin, Gardaí reveal
Joanna Cooper heartbroken after her mum is diagnosed with dementia
"I feel like I lost myself": Nathalie Lennon on her mental health struggles and her latest project with Pieta
Tasha Ghouri hits back at another islander who called her relationship fake
Conor Mcgregor hit by car ‘at full speed’ while cycling
Gwen Stefani reportedly pregnant with baby number four
You may also like
5 years ago
Olivia Palermo's new Zara bag is €50 and it's seriously gorgeous
5 years ago
You need Pippa O'Connor's new boots in your winter wardrobe
5 years ago
This size 16 blogger is recreating celeb looks for a curvier frame
5 years ago
Everyone's raving about Holly Willoughby's skirt and we can see why
5 years ago
Just LOOK at Nina Dobrev's stunning bridesmaid dress
3 months ago
Teenage model with Down Syndrome makes history at NYFW
Next Page