People are just realising ASOS actually stands for something

ASOS, we've all shopped there and we've always only known it as ASOS, nothing more and nothing less.

Well, as it turns out, apparently it actually stands for something and we just never knew. 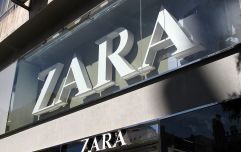 Zara is introducing a new environmental fee to Irish stores

END_OF_DOCUMENT_TOKEN_TO_BE_REPLACED

Shoppers are only now figuring out that the fashion brand is actually an acronym based on its original name, only shortened to be something catchier.

As people made this groundbreaking revelation, many were left wondering how they never knew this before or even questioned what the word meant.

It turns out that ASOS actually stands for as seen on screen - who knew?

When they first launched in 2000, the store was called As Seen On Screen and as it says on the tin, you could buy clothes seen on TV or movies. 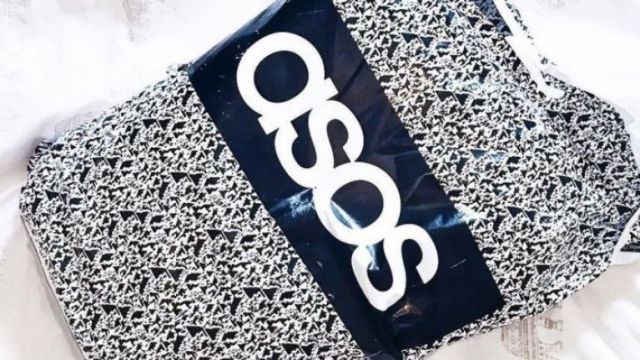 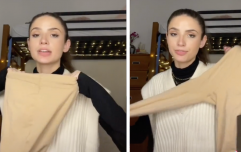 END_OF_DOCUMENT_TOKEN_TO_BE_REPLACED

The brand used to pair with huge celebrities and would offer styles they would be seen wearing, meaning if you saw a famous person wearing something, you could get it there.

A few years later they decided to sell other clothes too and as the original name no longer fit the brand as much, they changed it slightly. 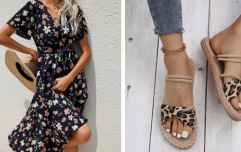 END_OF_DOCUMENT_TOKEN_TO_BE_REPLACED

Of course, the world of Twitter was baffled to discover this, with one person tweeting: "Never knew ASOS stands for ‘As Seen On Screen’. Why am I so behind on things."

Another said: "I just learned ASOS means ‘As Seen On Screen’ and originally sold clothes seen on tv shows."

A third wrote: "Wtf just found out Asos means as seen on screen ???"

A fourth penned: "Do the kids know that ASOS is actually an acronym for As Seen On Screen? And it used to be entirely focused on stocking versions of clothes you'd see in films or on popular shows?"

popular
He may be a politician, but Leo Varadkar's personal life is none of our business
Kelsey Parker: "People think I should be walking around wearing my black veil"
Fans are feeling seriously sorry for Molly Mae Hague after resurfaced interview
"I slept with your fella": Vogue speaks out about ex's cheating
Parents told to stop buying selection boxes for kids- here's why
EastEnders' Samantha Womack "thankful" as she is now cancer-free
Gwen Stefani reportedly pregnant with baby number four
You may also like
3 months ago
WIN: A €300 Gym+Coffee voucher to shop their brand-new Luna collection
1 year ago
Louise Cooney launches new activewear brand Cloo
1 year ago
Zara has officially launched its first ever bridal collection
1 year ago
Dresses not your thing? Here's our picks for the best shorts this summer
1 year ago
Gap is set to close all stores in the UK and Ireland
1 year ago
Woman escorted from Disney World for "inappropriate" top
Next Page