We want that dress. Now.

Jennifer Lawrence looked absolutely unreal at the LA premiere of The Hunger Games: Mockingjay – Part 2 on Monday night and we have serious dress, shoe and hair envy right about now.

The talented actress was joined by co-stars Liam Hemsworth and Josh Hutcherson on the red carpet and to be fair, they were all looking fierce well altogether. 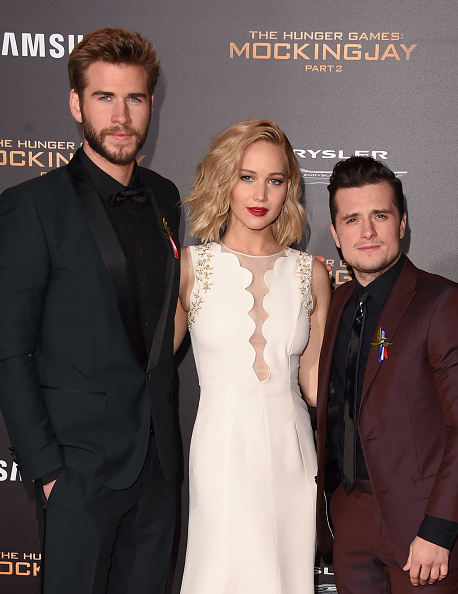 The cast have been doing the rounds of the red carpets in recent weeks, and even managed to pull off a pretty awesome selfie at the London premiere last week.

This adds a couple of extra faces that my picture unfortunately failed to miss. Two of my favourite. But beyond this there's nearly another 200 I'd love to include. Cast and crew. This is for all of you. And the fans. You ARE the best. On behalf of all of us, thank you for making one part of this incredible journey so memorable. More to come. #rhehungergames #londonpremiere #mockingjaypart2 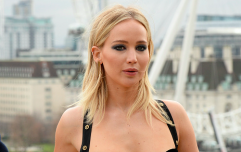 Jennifer Lawrence has harsh words for critics of her 'revealing' dress

END_OF_DOCUMENT_TOKEN_TO_BE_REPLACED

Fans will be able to catch the final instalment of the popular movie franchise in Irish cinemas from November 20th.

It will be the last time Jennifer Lawrence steps into the shoes of Katniss Everdeen as the battle against The Capitol draws to an epic conclusion.

If you can’t wait three days though, here’s the latest trailer and while you're at it, check out our gallery from the premiere in LA last night.