It’s an interesting topic that doesn’t always get the love it deserves, with some dismissing it as frivolous. 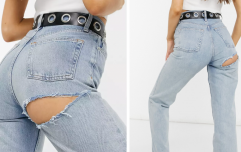 People are losing it over these "bum rip" jeans from Topshop

END_OF_DOCUMENT_TOKEN_TO_BE_REPLACED

In homage to the dynasty that is style, this A-Z guide will bring you a little insider information on one of our favourite subjects, this week concentrating on all things O.

Oscar de la Renta was destined to make waves in the fashion industry, having been trained by both Cristóbal Balenciaga and Antonio del Castillo. Oscar was recognised as a major player on the style scene when he became Jacqueline Kennedy's designer of choice. Having worked for fashion houses Lanvin and Balmain in addition to launching his own line, de la Renta's CV makes for an impressive read. A favourite among film stars and royalty alike, this is one designer who appeals to women across the board. Who can forget SATC's Carrie's wonderfully feminine hot-pink de la Renta number during her date with Petrovsky to the Met (and McDonalds). 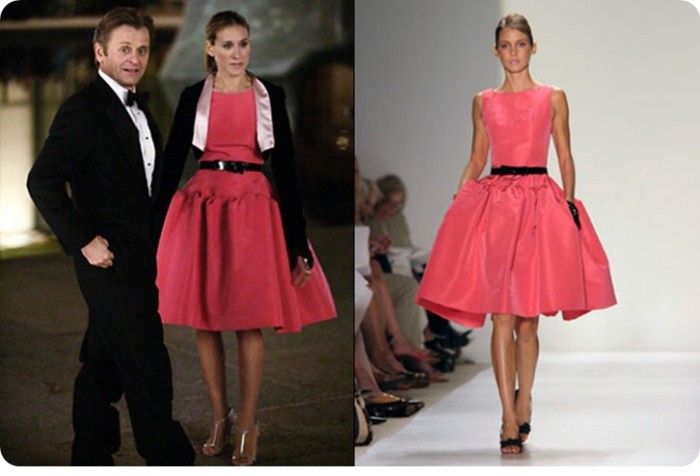 While an overcoat might sound like a masculine option, it's important not to underestimate the versatility of such an item. An absolute necessity for winter, especially given our unpredictable Irish climate, a tailored overcoat will have you looking as though you stepped right off the catwalk. Choose grey, navy or camel and make sure the length is to your knee or past to to get this look right. Pair with slim cut jeans to balance the volume of the coat and choose statement accessories... Vogue ready in no time! We love the below monochrome Topshop piece, £75 (€93). 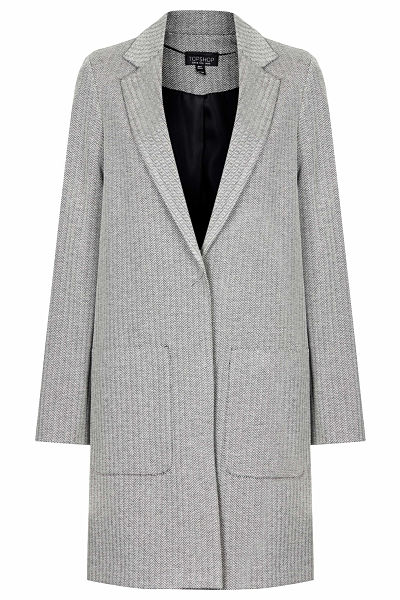 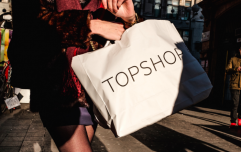 We're absolutely obsessed with this little black dress, and it's only €26 in the Topshop sale

END_OF_DOCUMENT_TOKEN_TO_BE_REPLACED

Born in 1942, Raymond Ossie Clarke was a fashion designer who made a huge impact on the fashion scene during the 1960s. His romantic floaty vintage designs featured nipped in waists and plunging necklines and soon became must-have items on the style scene of the time. The designer inspired some respected fashion names including Yves Saint Laurent and Tom Ford. When speaking of Clarke's work, Manolo Blahnik once said:  "He created an incredible magic with the body and achieved what fashion should do — produce desire." Ossie Clark died in 1996 and his passing was a huge loss to the fashion world. 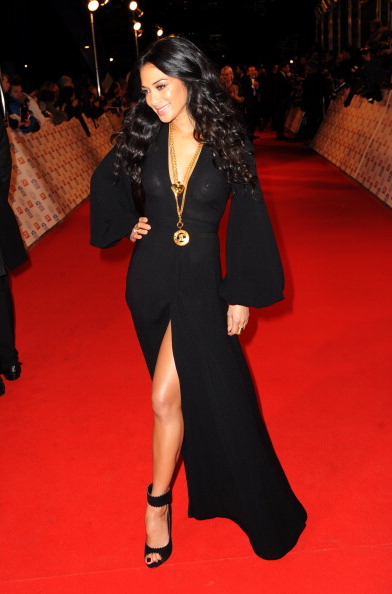 popular
Negative Covid tests will be required to enter Ireland, Cabinet agrees
Father and daughter stabbed to death in London
Pantos can go ahead this Christmas but don't bring the children – Health Minister
Andrew McGinley receives messages of support from RTE staff after cancelled interview
14-year-old boy charged with murder of 12-year-old Ava White
Toy Show's sign language interpreter Amanda Coogan hailed a "national treasure"
Three-month plan needed to manage current Covid wave, says NPHET official
You may also like
1 year ago
We can't get over how gorgeous this €52 maroon teddy coat from Topshop is
1 year ago
The €52 Topshop dress that will be your new go-to on nothing to wear days
1 year ago
The €20 Topshop jumper that we're going to be living in all weekend
1 year ago
We are absolutely in LOVE with this incredible €13 dress from the Topshop sale
1 year ago
The €40 Topshop jacket we're going to be living in for the next few weeks
1 year ago
We have just found the most perfect party dress from Topshop - and it has been reduced
Next Page