It’s an interesting topic that doesn’t always get the love it deserves, with some dismissing it as frivolous.

In homage to the dynasty that is style, this A-Z guide will bring you a little insider information on one of our favourite subjects, this week concentrating on all things M.

Founded in 1994 by Gianni Castiglioni and his designer wife Consuelo, Marni was named after Gianni's sister Marina. Initially, the brand had somewhat of a hippy vibe which has evolved over the years into groomed chic. However, Marni prints and patterns will always have a fresh and cool edge.

From 2002 onwards, Marni was regularly featured in Vogue with Daphne Guinness, Karolina Kurkova and Audrey Tautou all pictured in the label.

Eyewear was launched in 2005 and in 2007, the brand's first dedicated accessories store opened in Milan. It was clear that Marni had made it to the top of the fashion ranks in 2010 when Vogue's Hamish Bowles cited Marni prints as a highlight of the past fashion decade. 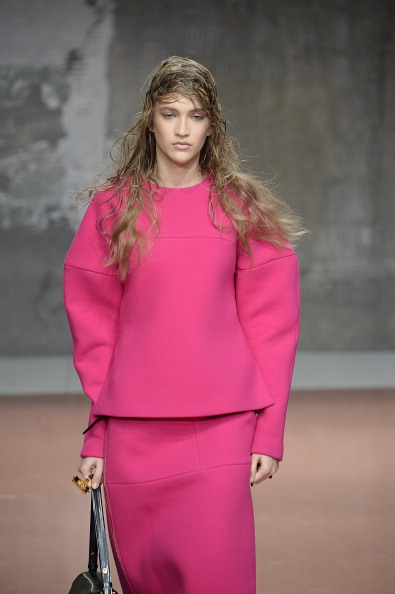 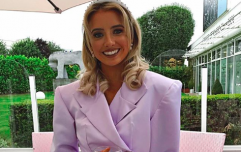 END_OF_DOCUMENT_TOKEN_TO_BE_REPLACED

Mary Quant was born in 1934 to schoolteacher parents Mildred and Jack, both Mary and her brother Tony were raised with the expectation that they would also become teachers. Mary met her future husband Alexander Plunket Greene at London's Goldsmiths College in 1935 and the couple were notorious for playing pranks. She failed her diploma at the college and in 1954, Alexander and Mary became acquainted with Archie McNair, a former lawyer with creative ideas.

The trio decided to open a fashion boutique and Mary's designs were soon noticed by the fashion elite. In 1965, Mary Quant debuted a revolutionary skirt which she named after her favourite car, the mini. A make-up range was launched in 1966 and skin care followed in 1972. The 2011 Mary Quant: Autobiography includes details on her career, marriage and fashion opinions and is a must-read for fans of the designer. 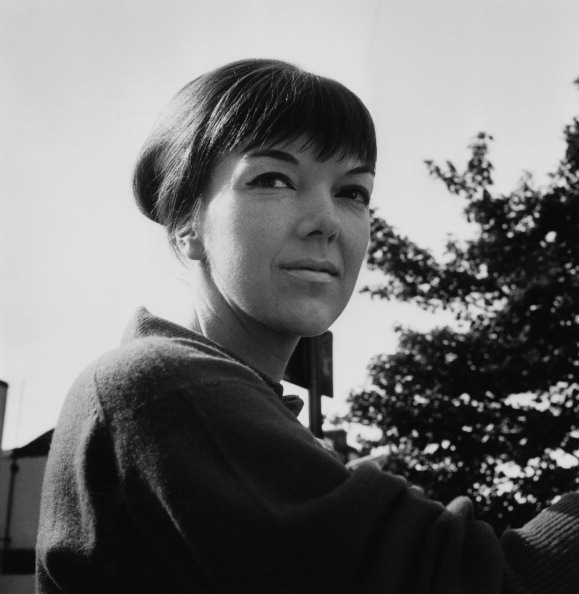 Marchesa dresses are in a word, dreamy. Stunning embroidery, flowing fabrics and jewelled embellishment, their designs are nothing short of show-stopping. Founded by Georgina Chapman and Karen Craig in 2004, the brand hit the big time when Renée Zellweger wore a crimson and gold sari Marchesa dress to the London premiere of Bridget Jones: The Edge of Reason.

In addition to evening wear, the brand added a bridal line, bag collection and lower priced diffusion line Notte. Chapman does most of the designing and Craig is responsible for the retail side while also taking care of the intricate details like laser-cut roses. Their designs are truly beautiful and if you're a Marchesa devotee you've probably found yourself gushing about them to anyone who will listen.

Oh and instead of New York they're showing at London Fashion Week this year, TOO MUCH EXCITEMENT. 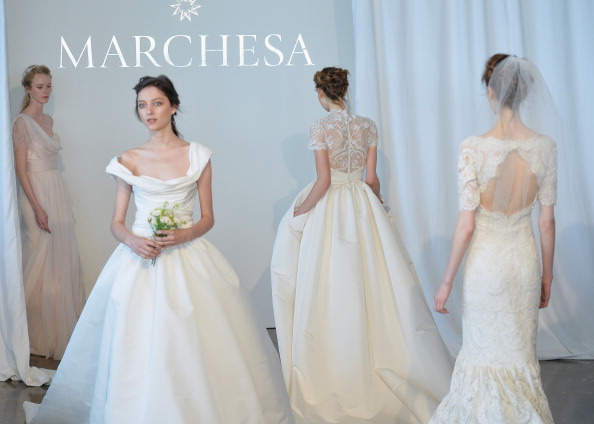 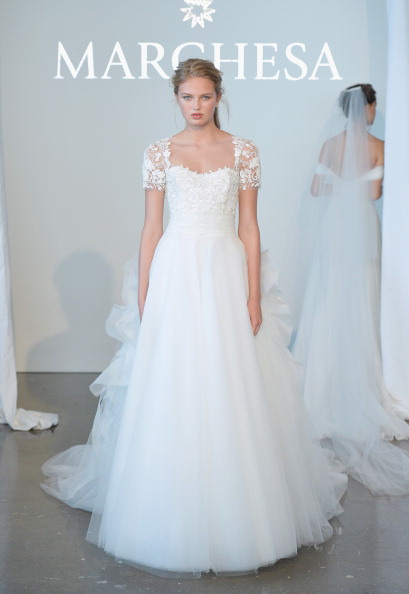 The Marc Jacobs fashion story started when 13-year-old Marc applied for a job at New York boutique Charivari.“I told them I would work in the stockroom. I would do anything. And they wouldn’t have to pay me, he will later recall. “I was 25 when I was twelve,” Jacobs later told Vogue.

Marc Jacobs is head designer of both the Marc Jacobs brand and a diffusion line, Marc by Marc Jacobs. In 1986, he launched his first collection under the Marc Jacobs name and in 1988, Jacobs became the youngest ever designer to be awarded the American fashion industry’s highest tribute: the Council of Fashion Designers of America’s Perry Ellis Award for “New Fashion Talent”.

1989 was a big year for Jacobs as he hired Tom Ford to work on womenswear and launched his first collection for Perry Ellis, which incorporated the American flag as one of its main themes. 2001 was the year Jacobs introduced his secondary line, Marc by Marc Jacobs and the rest, well the rest is history. 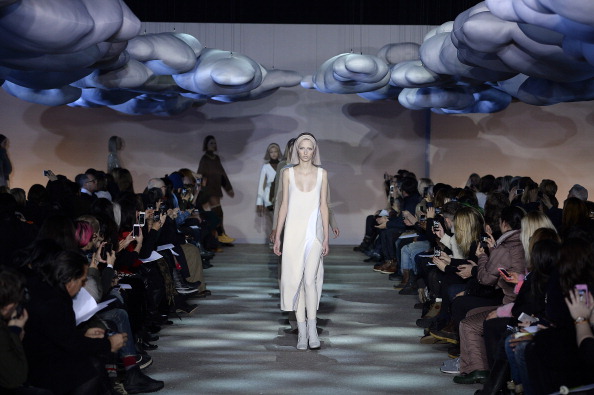 popular
QUIZ: How well do you remember 13 Going on 30?
Someone has ranked the penis size of men from all over the world
QUIZ: How well do you remember 17 Again?
Kate Middleton has addressed the rumours that she's pregnant with her fourth child
Here's what happens on every day of your menstrual cycle (roughly)
15 signs that prove someone is falling in love with you
The entire Twilight Saga is coming to Netflix this month, and we're so ready
You may also like
1 year ago
Here are six absolutely delicious perfumes that we’re loving this month
1 year ago
Fashion designer Marc Jacobs launches a stunning eyewear collection
2 years ago
Marc Jacobs has gotten engaged and a flash mob was involved
3 years ago
Marc Jacobs accused of "cultural appropriation" following fashion show with Kendall Jenner
4 years ago
Marc Jacobs Just Released A STUNNING Lipstick Dedicated To Princess Charlotte
5 years ago
OPINION: "Dressing Is About Freedom of Expression, Not a Means of Possession"
Next Page