Introducing the sustainable Irish jewellery brand you're going to want to keep an eye out for in 2020.

Founded by Cillian Hilliard, Dána Project first began four years ago - when, as he recalled to Her, he came across a YouTube video about how to turn Guinness cans into molten aluminium.

"Very randomly, I decided to do some DIY. After two weekends of trying, I was able to melt down a Guinness can. I thought it was so cool, but at the same time, I was like - what will I do with that?" he said.

"So, I always wanted to have a ring. My friends would have school rings, or family crest rings - I never really wanted that, but I thought if I made my own ring it would be super cool. 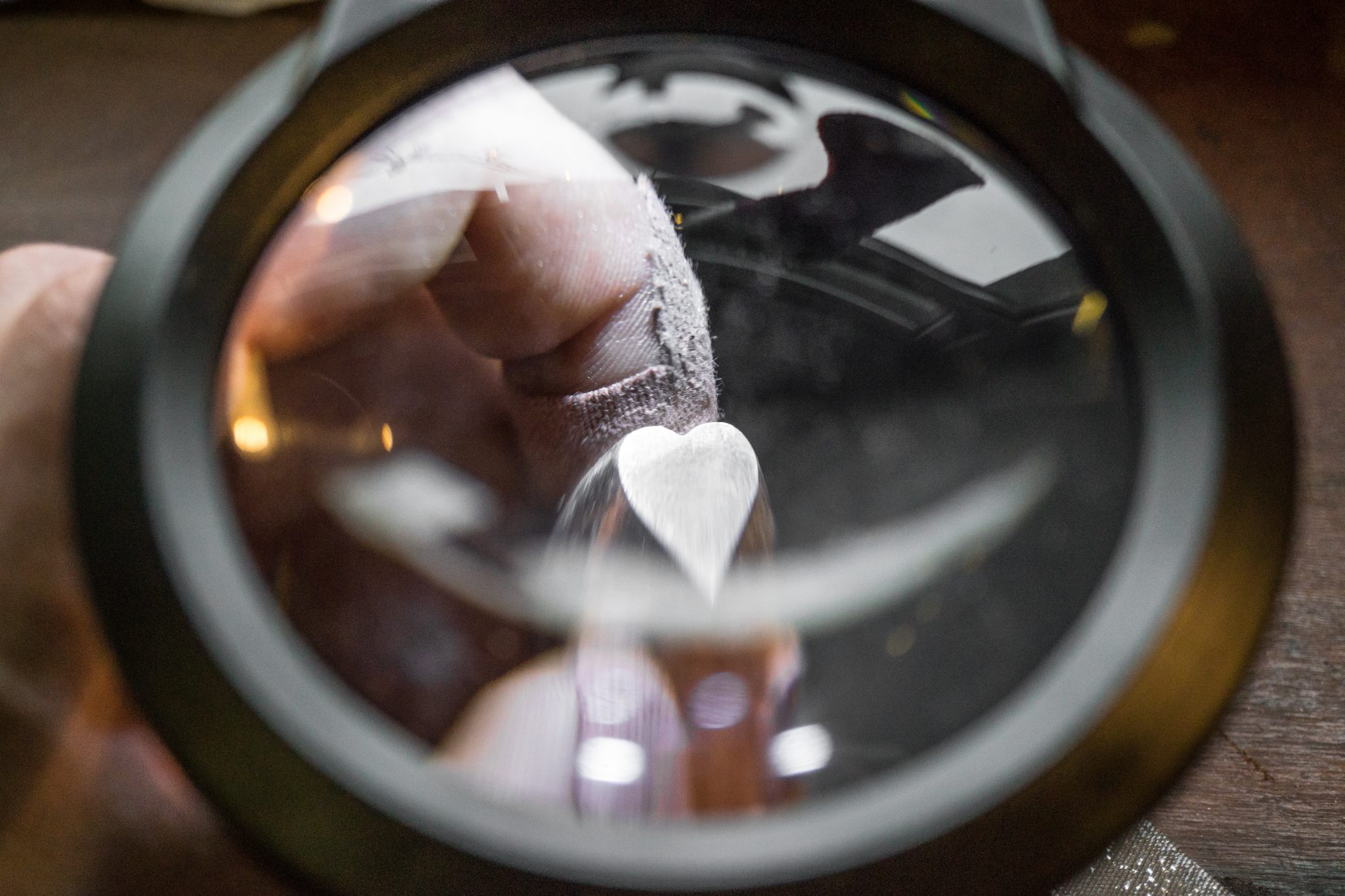 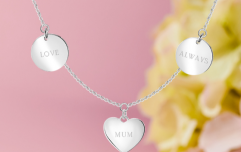 END_OF_DOCUMENT_TOKEN_TO_BE_REPLACED

"It took about six months trial-and-error [to make the ring], having no background in jewellery making or casting or anything like that. But I finally figured it out, and I made a ring. I loved making jewellery, I just kept doing it and doing it - making rings for friends and family, that kind of thing."

After a few years, he thought it was time to take the next step and use his skills to create a jewellery brand.

"I called it Dána Project," he continued. "The idea was - I have a full time job, so it wasn't about 'I need to make money and sell loads of rings.' I just wanted to start a brand that I could be proud of, but I always wanted it to be different. 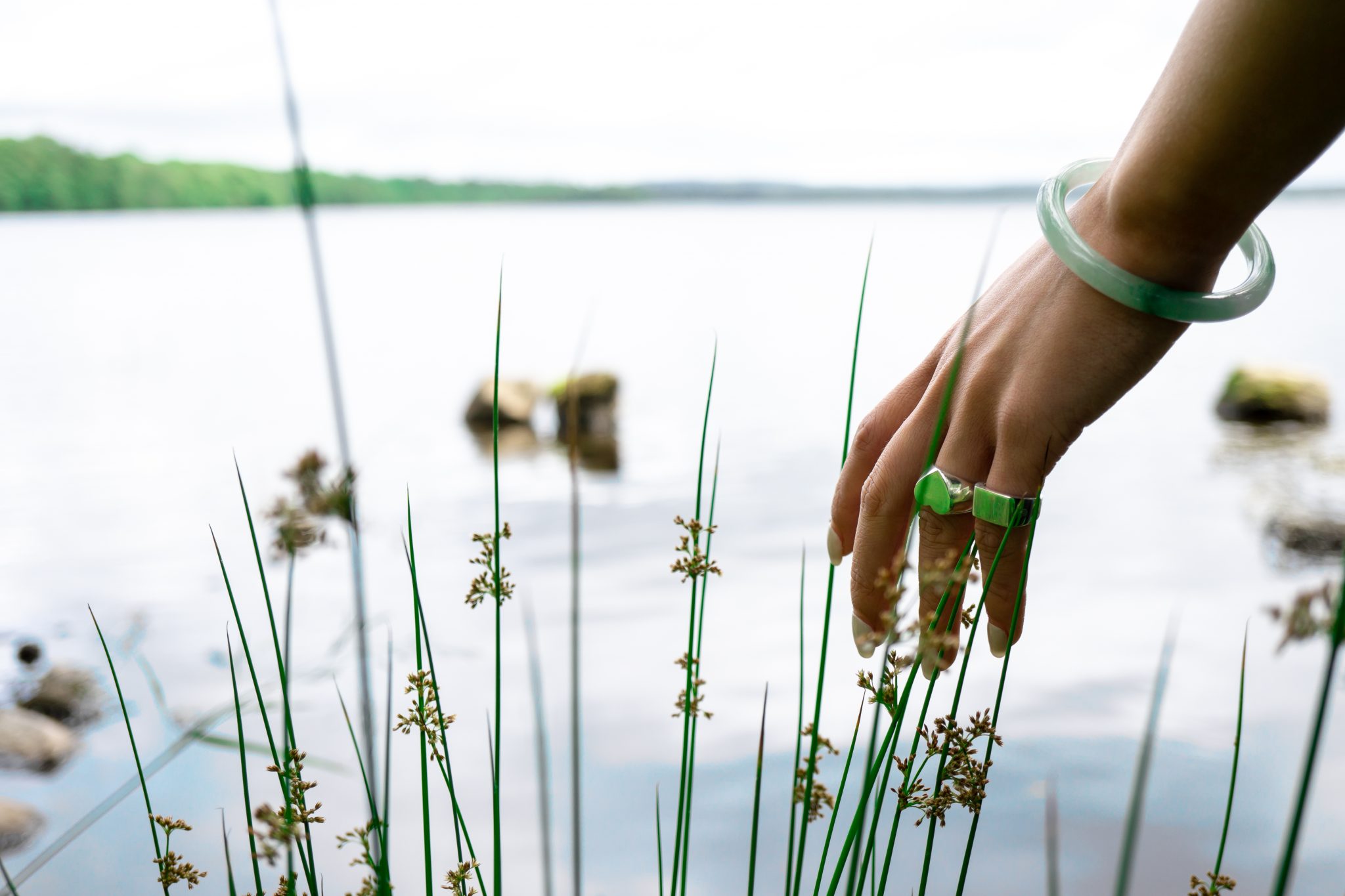 "Obviously with jewellery, there's so many brands out there. I wanted [Dána Project] to be different - to be a forward company, not the traditional kind of way." 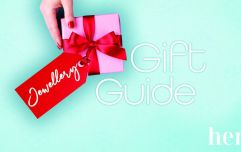 Her Christmas gift guide: Five jewellery brands that will delight all sparkle lovers

END_OF_DOCUMENT_TOKEN_TO_BE_REPLACED

With a focus on sustainability, all of Dána Project's work is now made with 100 per cent recycled silver - something which Cillian told Her took a little while too spruce.

"The two main values we focus on are sustainability; we don't use aluminium anymore, we use silver. We source 100 per cent recycled silver, which took a little while - and took longer to find someone who would cast with that, but we finally got there.

"And all of our rings are handmade, so it's not mass produced. Even the packaging will last for life. On the flip side, we put up the cost information of all our rings - to gain the customers' trust." 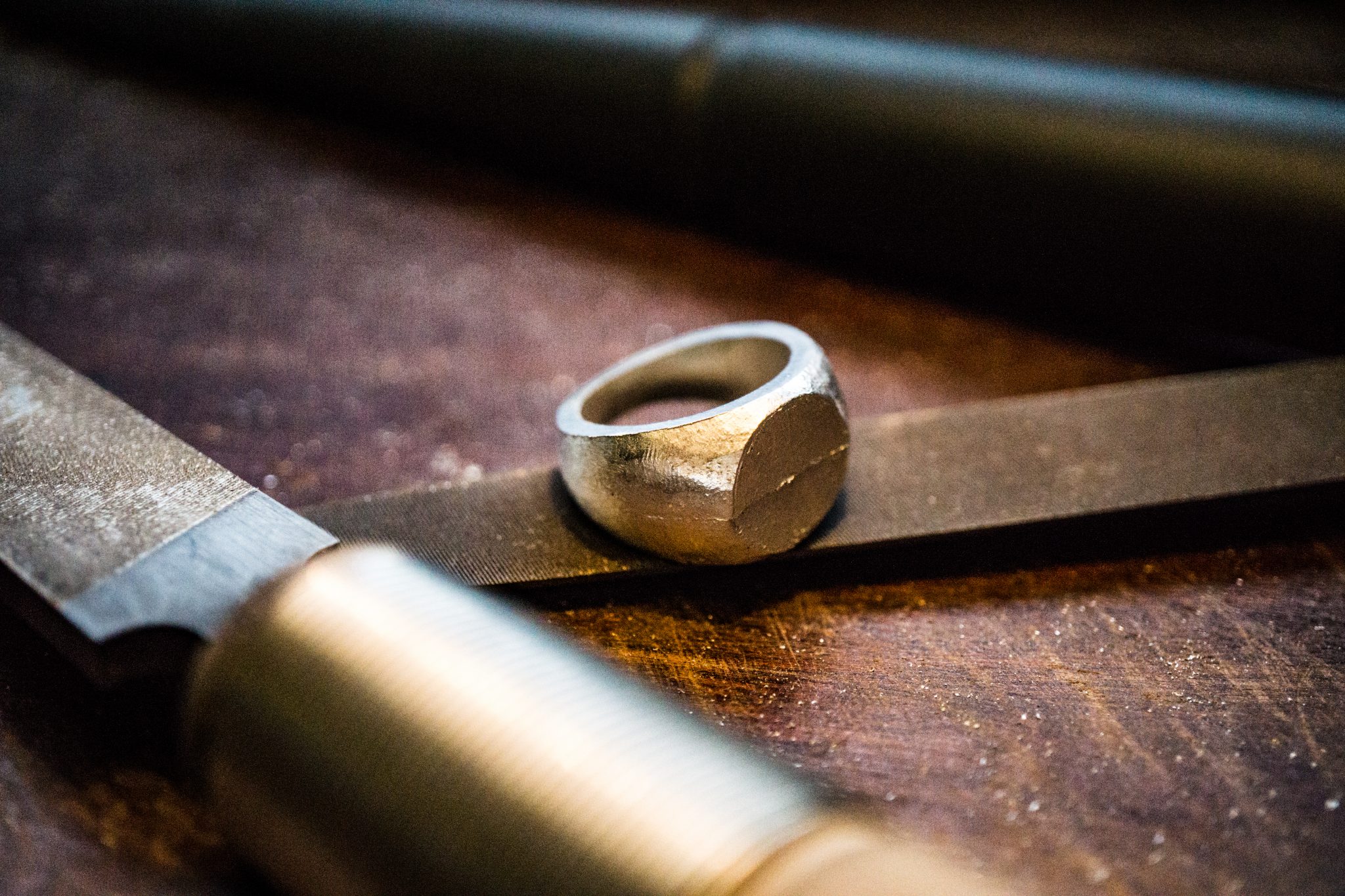 The company is still currently selling its work online, although he said that they are in discussions with some retailers to possibly start selling in stores.

And while there are plans to expand the range in the future, Dána Project's current collection consists of three silver signet rings: the Ciorcal, the Cearnach and the Croí.

You can find out more about DÁNA PROJECT on their website here.

popular
Tesco is refunding 27,000 customers after overcharging them
At least seven bodies have been found in search for Brian Laundrie
The First Quadrillionaire? Paypal Accidentally Gives Man $92 Quadrillion
Someone has ranked the penis size of men from all over the world
This is the easiest way to determine you may have VIKING heritage
Gingerbread caramel hair is set to be the hottest colour trend this Autumn
23 shows with four or more seasons to watch on Netflix
You may also like
1 year ago
Curated With Cassie: Pizza making, a casual choir and engagement rings
1 year ago
Two's company: WIN two €150 Oscar Graves jewellery vouchers for yourself and someone special
2 years ago
16 images to screengrab if you're planning a new ear piercing
2 years ago
The gorgeous wedding ring trend that's becoming very popular with Irish couples
2 years ago
Heading away? Betty & Biddy's summer collection is here and all under €20
2 years ago
'I'm pretty proud I chased my dream' Courtney Smith tells all budding fashionistas how to do the same
Next Page