Would you say YES to this?

I think it's safe to say that we all fantasise about getting engaged at some stage.

We picture our lover getting down on one knee and popping the question.

In fairness, in my head I nearly always say yes, however, the ring tends to play a massive part in my engagement fantasy.

And if the man of my dreams was to whip out a Harry Potter inspired ring, he'd be getting a massive yes. 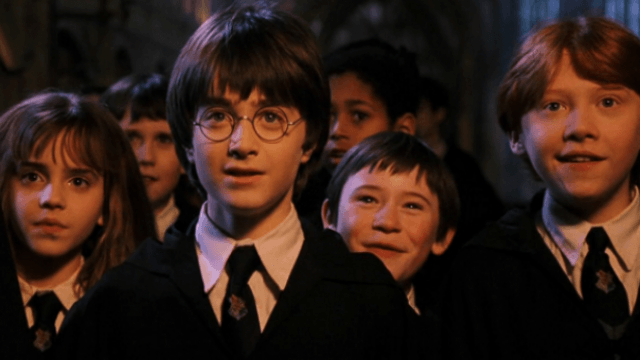 Recently, one Reddit user, Katiemack777, shared a picture of her Hogwarts-inspired engagement ring, and the Internet lost it.

"My (now) fiance knows that I love harry potter almost as much as I love him, so he designed a pretty special ring for me."

There's two sapphires, a ruby and a tsavorite,  to represent Gryffindor, Ravenclaw, Slytherin and Hufflepuff.

That's not all though! 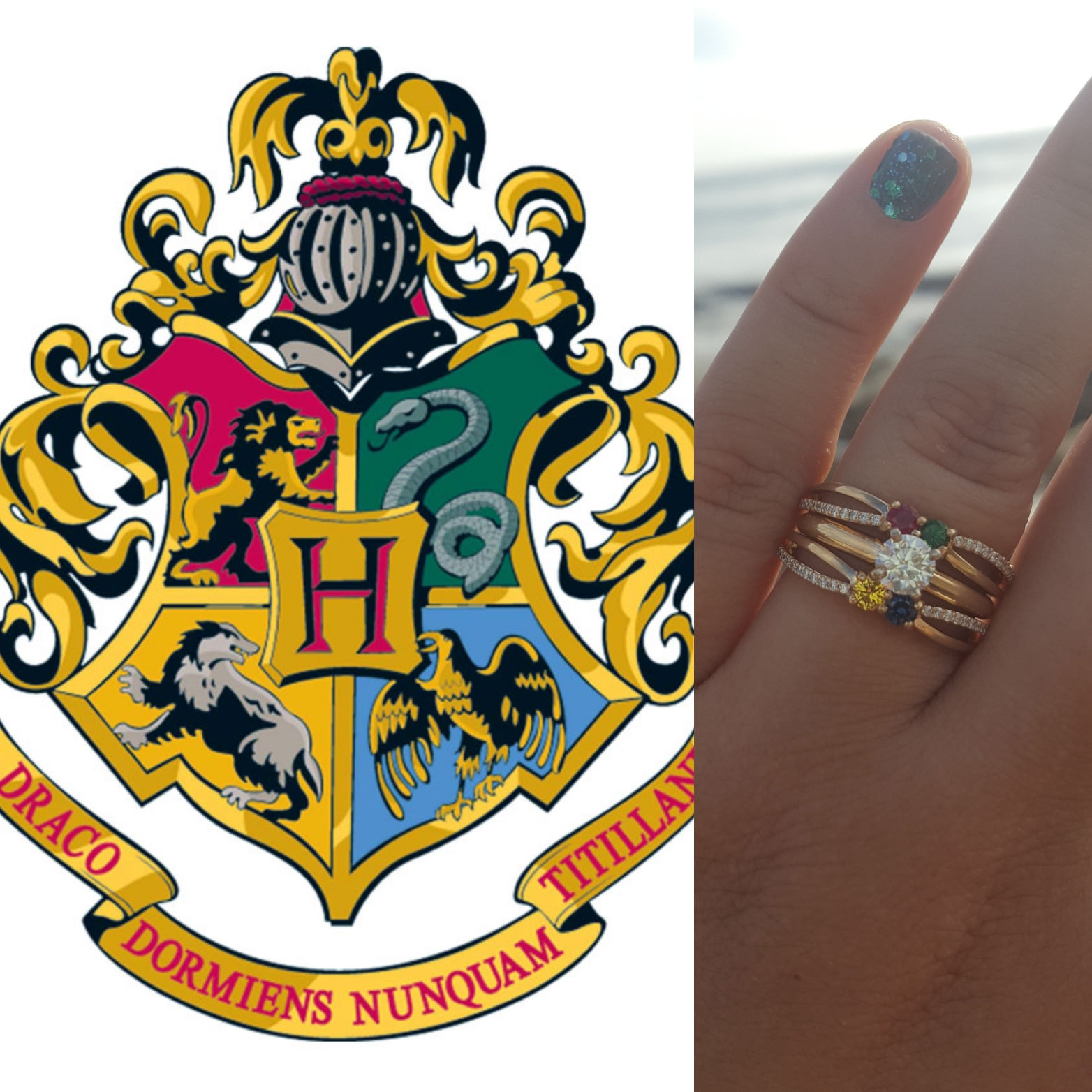 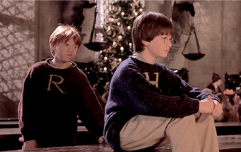 END_OF_DOCUMENT_TOKEN_TO_BE_REPLACED

Right in the middle of these colourful stones is a gorgeous white diamond... I'm DROOLING!

What I actually love the most about the ring though, is the fact that Katie's fella designed it for her.

Apparent, he teamed up with the brilliant humans at Shaneco to create this meaningful sparkler. Cutie.

The image has also received over 600,000 views on Imgur - which really doesn't shock me at all.

What do you think ladies, is Katie's fiancé a keeper?

LOL, see what I did there.


popular
Say hello to the €19 Penneys skirt that will go with everything in your wardrobe
Say hello to the €20 New Look skirt that will go with everything in your wardrobe
We are absolutely in love with this cute €29 teddy jacket from the Zara sale
We just found the CUTEST polka dot dress, and it's only €11 in the New Look sale
Penneys has launched a range of Looney Tunes pyjamas, and prices start at only €8
I visited Monart, the only 5 star destination spa in Ireland, and it was EPIC
Introducing the €45 ASOS skirt you're going to see everywhere on Instagram next season
You may also like
1 week ago
Hodges Figgis is throwing a Harry Potter book night next month and we're going
2 weeks ago
There is a GIANT Harry Potter flagship store opening in New York later this year
2 weeks ago
BBC are making a new Harry Potter-themed nature documentary
1 month ago
QUIZ: How well do you remember what these Harry Potter spells do?
1 month ago
10 magical tattoo ideas that will cast a spell over any Harry Potter fan
1 month ago
There was a mini Harry Potter reunion this week and we're feeling all kinds of emotional
Next Page