This guy invented an app making it impossible to avoid texts

We could've used this on the last lad who ghosted us.

A man has invented an app making it virtually impossible for users to ignore text messages or calls.

Nick Herbert from London was apparently sick of his 13-year-old son ignoring his messages, so he found a way to ensure that he couldn't anymore.

So the 45-year-old invented ReplyASAP, an app that causes an alarm to be sounded from a phone when a specific message or phone call is received.

The alarm cannot be turned off, or put on silent, until the message or phone call is acknowledged.

The app also doesn't care if your phone is on silent already, as it will override the setting to sound its alarm. 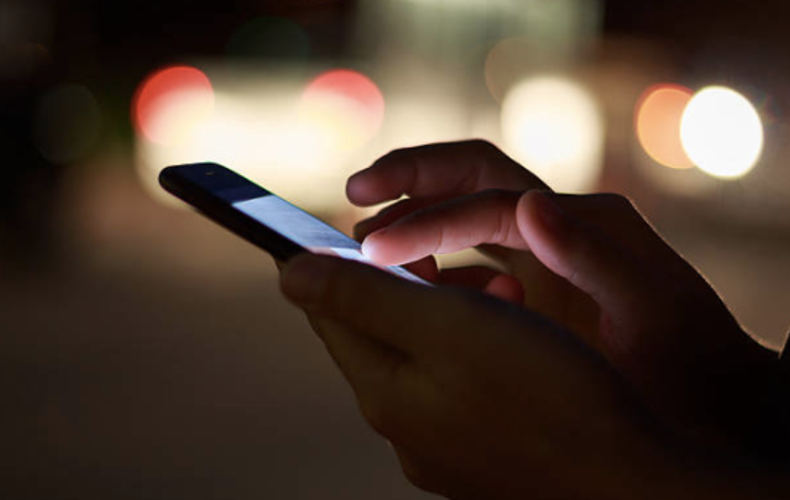 I mean, we're sure this is super handy for parents everywhere who are run ragged trying to get in touch with their kids who conveniently ignore their texts all the time, but isn't there the chance the app could be misused as a joke?

Or, worse yet, as a means of forcing somebody who actively doesn't want to speak to you to reply?

According to Nick, ReplyASAP is not an app for tracking people, it just makes users aware that they need to pick up their phone.

He also appears to be aiming his invention towards children and elderly people.

Speaking to Digital Trends, he said:

"It is key to discuss with the child that they understand the reason for having it (...) It is not a punishment or a tool for tracking them, nor will it remotely lock (or) freeze their phone."

Nick also added that he hoped his app would make things "a bit easier" between him and his son.

"(He) hasn't really said anything negative about the app. It is all about him understanding why it's there.

If I have something important to say I will send an urgent message."

ReplyASAP is available on Google Play for 99c.

The app also requires both users to accept an invitation in order for its features to work.

So, if you're up for a bit of alarm ringing anytime you ignore a message, Nick's got you covered.

popular
Curtain bangs are trending - here's everything you need to know
'Beard-baiting' is now apparently a dating trend - and we're all for it
Kate Middleton has addressed the rumours that she's pregnant with her fourth child
Will there be a second season of Gilmore Girls: A Year In The Life? Here's what we know
QUIZ: How well do you really remember the first episode of Sabrina The Teenage Witch?
Cristiano Ronaldo has been called 'racist' for his latest Instagram post
Eight Of The Best Films And Documentaries On 9/11
You may also like
5 months ago
The Queen is now sharing ideas for how to keep children occupied during lockdown
6 months ago
The Duchess of Cambridge has revealed Prince Louis' favourite song (and it's a classic)
6 months ago
Giovanna Fletcher reveals she is 'done with having any more children' – and here is why
7 months ago
"I'm not raising heartbreakers" - The beautiful message one boy mum has about raising sons
7 months ago
The internet is bursting with beautiful tributes to #girldads and it's all thanks to Kobe Bryant
8 months ago
Mum switches off WiFi every time her husband 'camps' in bathroom to avoid helping with newborn twins
Next Page