14 million people are thought to have been affected.

The bug meant that some people who had selected their posts to be viewed privately or by friends only actually had them shared publicly.

It is thought to have affected 14 million people.

"We recently found a bug that automatically suggested posting publicly when some people were creating their Facebook posts.

"Today [Thursday, June 7] we started letting the 14 million people affected know – and asking them to review any posts they made during that time. 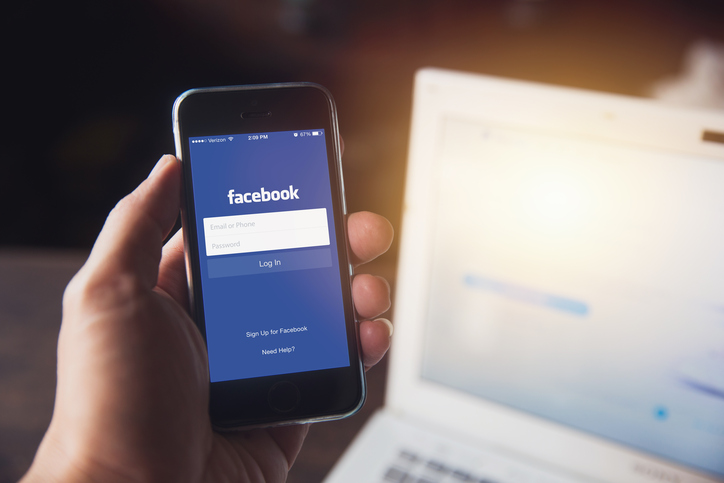 "To be clear, this bug did not impact anything people had posted before, and they could still choose their audience just as they always have.

"This bug occurred as we were building a new way to share featured items on your profile, like a photo.

"Since these featured items are public, the suggested audience for all new posts – not just these items – was set to public.

"The problem has been fixed, and for anyone affected, we changed the audience back to what they’d been using before."

According to Engadget, the bug became active on May 18.

END_OF_DOCUMENT_TOKEN_TO_BE_REPLACED

However, while Facebook started rolling out a fix on May 22, it took until around May 27 for everyone's status settings to be normal again.

Anyone who is affected by the glitch will be asked to review the Facebook posts they made during that time period.

"If you posted publicly, you’ll see a notification when you log in that leads to a page with more information – including a review of posts during this period."

popular
Rob Kearney and Jess Redden arrive at wedding venue ahead of big day today
Irish man in his 20s dies after being kicked by a horse
Stacey Solomon mortified after walking around shop in see through leggings
These are the most popular baby names for 2021
Toy Show DJ brothers to return on Friday night's Late Late show
Tributes paid to 29-year-old Irish woman who tragically passed away on holidays
Jenny Greene has announced she is leaving 2FM
You may also like
1 month ago
Facebook looks set to change its name as part of rebrand
1 month ago
Facebook, Instagram and WhatsApp down as outage hits for hours
6 months ago
Andrew McGinley shuts down Conor's Clips Facebook page due to "trolls"
7 months ago
How to check if your phone number was leaked in the Facebook breach
10 months ago
Bebo, the greatest social network of all time, is returning to save us
11 months ago
Facebook to remove false claims about Covid-19 vaccine
Next Page