This won't go down well.

Bad news if you're totally obsessed with getting those sweet likes on Instagram folks.

The social platform will be testing the concept of hiding a like count from photos, and view counts from videos.

Why? The whole thing is in an effort to get users to pay attention to content rather than the likes and views. 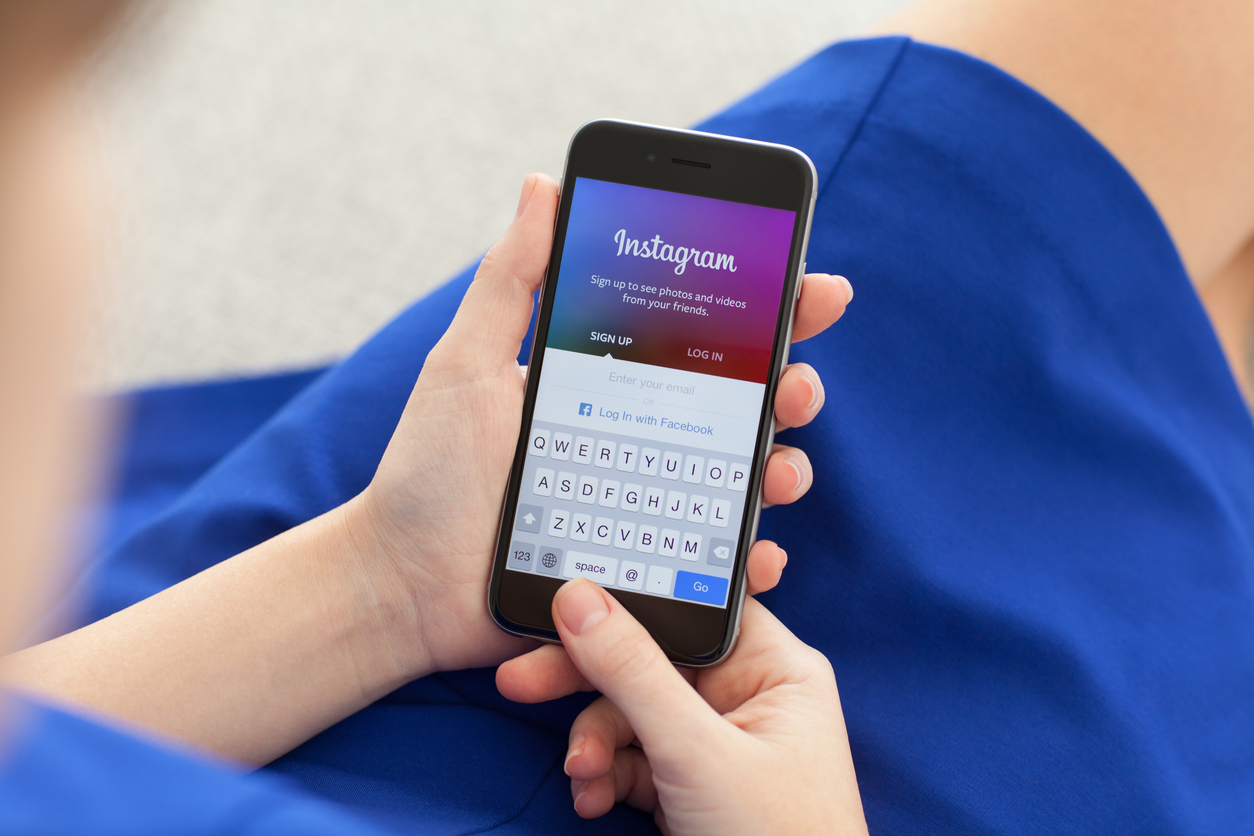 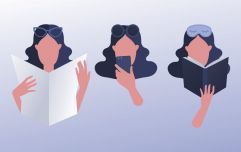 END_OF_DOCUMENT_TOKEN_TO_BE_REPLACED

"Later this week, we’re running a test in Canada that removes the total number of likes on photos and video views in Feed, Permalink pages and Profile," Instagram said in a statement.

"During this test, only you will be able to see the total number of likes on your posts."

"We are testing this because we want your followers to focus on the photos and videos you share, not how many likes they get."

popular
QUIZ: Can you name all 32 counties in Ireland in under 4 minutes?
10 Dublin restaurants with outdoor areas we'll be hitting up for the next 3 weeks
Here's what happens on every day of your menstrual cycle (roughly)
Tried and tested: 3 sheet masks that seriously impressed me
How to INSTANTLY unblock your stuffy nose (we swear this works)
Eight Of The Best Films And Documentaries On 9/11
Will there be a second season of Gilmore Girls: A Year In The Life? Here's what we know
You may also like
7 months ago
Opinion: Did we all play a role in Caroline Flack's death?
8 months ago
Hailey Bieber opens up about social media cruelty in emotional Instagram post
9 months ago
80 per cent of people believe social media impacts hiring decisions, study finds
9 months ago
Twitter to remove inactive accounts and free up usernames in December
9 months ago
Stray dog found caring for five abandoned kittens and yes, we're bawling
9 months ago
'What a crazy 24 hours' Aoibhín Garrihy and John Burke welcome their second child
Next Page