It's got lovely scenery, lovely people, and an even lovelier rental market and general employment sector.

Just what you'd want from a, y'know, country.

The only potentially bad thing about Australia is that it is, in fact, very far away.

Like, really far away. Like, the fastest way to get their from Ireland is via two flights and that'll still take you a whole 23 hours.

And yeah, that's fair enough like. It is the other side of the world, after all. 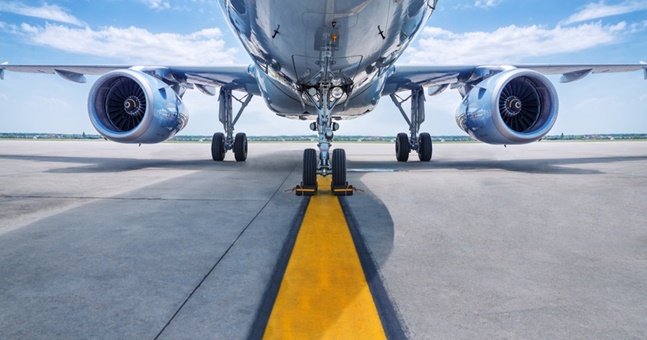 However, it turns out that a few years from now, we may be able to fly to Australia in just over four hours. 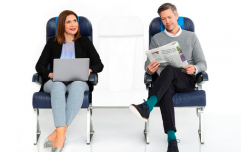 END_OF_DOCUMENT_TOKEN_TO_BE_REPLACED

According to The Independent, the UK Space Agency is in the middle of developing a new super fast Sabre engine that could bring people from the British Isles to Oz in about four hours.

“When we have brought the Sabre rocket engine to fruition, that may enable us to get to Australia in perhaps as little as four hours," said Graham Turnock, CEO of the agency.

Handy enough, like. But how in God's name would an engine that powerful work? 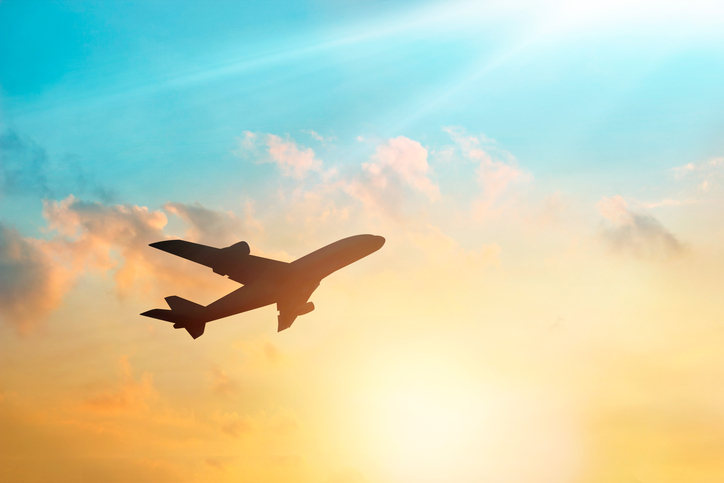 Generally, such methods of travel are not possible without engines overheating, but the Sabre engine seems to have found a way around this by using tubes of supercooled helium to keep temperatures from rising too high in the air.

“The main thing with Sabre is it’s like a hybrid of a rocket engine and an aero engine, so it allows a rocket to breathe air,” Shaun Driscoll told Stuff.

"So, if you can combine an aero engine and a rocket you can have a very lightweight efficient propulsion system and basically create a space plane. The physics checks out but the challenge is building a test regime.”

And getting people to feel safe enough to actually fly in it.

Be handy though, lads.


popular
Zara's €20 top comes in eleven different colours and it's the cosy comfort we need
Love Island's Maura Higgins opens up the reason behind her split from Curtis Pritchard
Golden retriever Sunny delivers groceries to his owner's neighbour and what a good boy
'You've been great' It looks like Harry and Meghan just shared their final Instagram post
Meghan and Harry issue statement following Donald Trump's Twitter comments
#Covid-19: Life cannot go 'back to normal' after Easter Sunday, says Simon Harris
Check out the €13 Zara bargain that will brighten up your Wednesday
You may also like
22 hours ago
#Covid-19: Life cannot go 'back to normal' after Easter Sunday, says Simon Harris
1 day ago
#Covid-19 cases to rise in Ireland due to focused testing, says HSE
2 days ago
Don't forget - the clocks are going to 'spring forward' one hour tonight
2 days ago
Andrew McGinley asks people to send him letters as he struggles with self-isolation
3 days ago
There's a new online service that could help people who have lost their job due to coronavirus
6 days ago
#Covid-19: Ban on gatherings of more than four people, says Varadkar
Next Page