Air New Zealand has announced that it may introduce flat beds in its economy class for some of its long-haul flights.

On Wednesday, the company said it had filed patent and trademark applications for what it is calling the Economy Skynest. 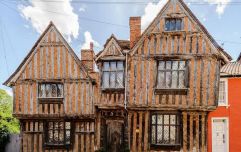 You can now rent out the Harry Potter house on AirBnB

END_OF_DOCUMENT_TOKEN_TO_BE_REPLACED

The airline, which operates some of the longest flights in the world, said the Economy Skynest aimed to bring pod-bed technology to the skies.

The design consists of six full-length sleep pods measuring 200cm long and 58cm wide. Each pod will have three levels of beds with two beds on each level. 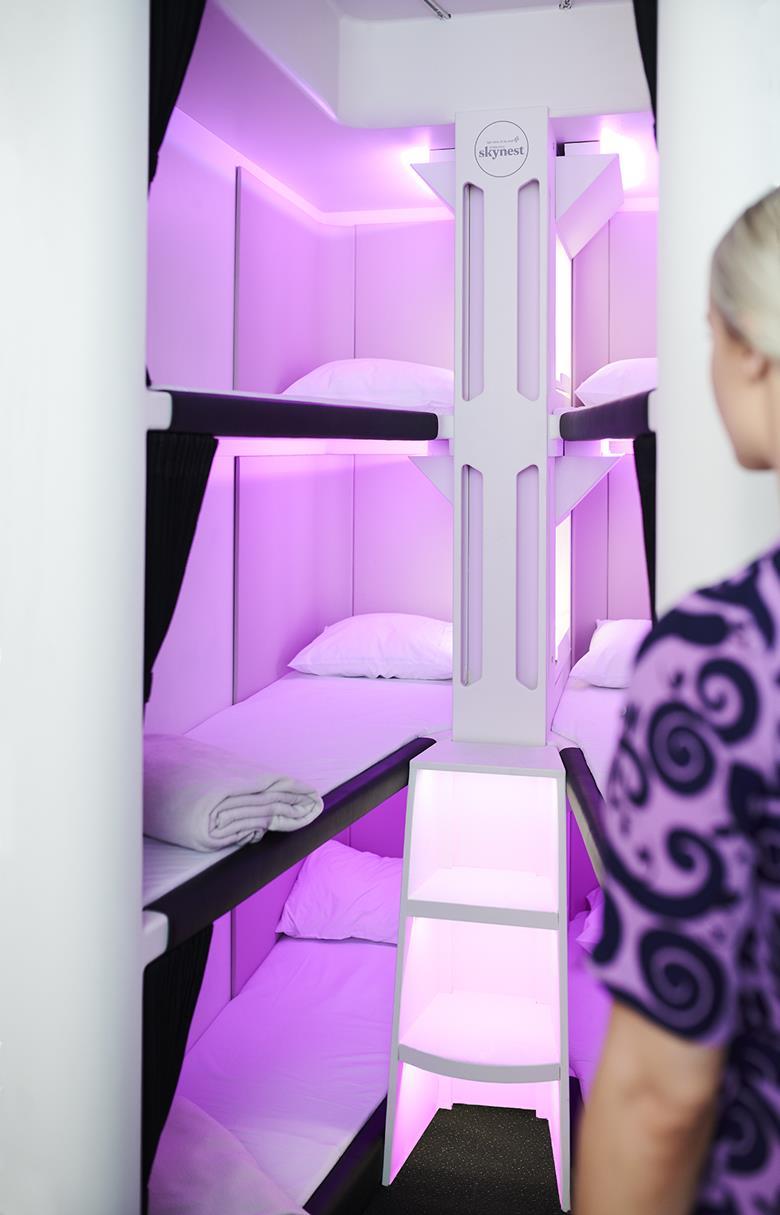 Each bed will come with a pillow, sheets, blanket, ear plugs and privacy curtains, while the airline will also explore reading lights and USB outlets.

"A clear pain point for economy travelers on long-haul flights is the inability to stretch out," said Air New Zealand chief marketing and customer officer Mike Tod in a statement from the airline.

"The development of the Economy Skynest is a direct response to that challenge," he said.

Nestiquette (noun): How to #Skynest according to a couple friends 💤 but what are your nestiquette tips? pic.twitter.com/8DhRqAmCzP

The decision on whether or not to introduce the Skynest will be made by Air New Zealand next year after it assesses the success of its Auckland to New York route.

popular
Love Island fans think they've already sussed who's been dumped
You can now get paid to watch every episode of Grey's Anatomy
Prince Harry makes hilarious cameo in Meghan's 40th birthday video
Guidelines on outdoor events to be updated following Zappone criticism
First Dates' Fred sends daughter Andrea sweet message as she competes in Olympics
The first three celebs for this year's Strictly have been announced
Love Island fans spot Millie and Liam doing same weird gesture in bed
You may also like
6 days ago
Matt Damon plans road trip around Ireland with his kids
1 week ago
Covid-positive man boards flight disguised as wife
2 weeks ago
Here are the documents you need if you're going away this summer
2 weeks ago
Here is why you should always take a picture of your oven before you go on holidays
2 weeks ago
Here are the 10 best beaches in Ireland, named by Lonely Planet
3 weeks ago
7 stunning hotels in Ireland perfect for a couples getaway in 2021
Next Page