A weekend in Edinburgh: 6 things that made my trip to the hilly capital fairly delightful

In the market for a mini break of sorts?

Well listen, you've come to the right place, because Edinburgh is the city you want to be in.

In case you are for some reason unaware, it's glorious. 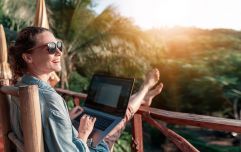 Looking for a new career with loads of opportunities for travel? We've got just the answer

END_OF_DOCUMENT_TOKEN_TO_BE_REPLACED

It's old, it's dripping in history, it's small enough to walk around but substantial enough that you'll got lost in its streets for hours and never want to leave.

I visited Edinburgh for the first time (I know) recently.

What struck me was the architecture, the character, the cold hard fact that I was Googling 'jobs in Edinburgh' while on my way back to the airport after just two days in the place.

Basically, it's a lovely city. Here's six things that made my time there delightful.

Or rather, having someone lead me around the dungeons because there was absolutely no way I was going wandering around down there myself in the dark.

Edinburgh is old, which mean that there's a lot of ancient, unexplored, hidden crevices that you head down to for the sole purpose of giving yourself an intense history lesson - or simply a bit of a spook. 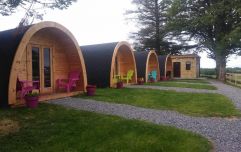 END_OF_DOCUMENT_TOKEN_TO_BE_REPLACED

To achieve both of the above, you'd want to get yourself on one of the Edinburgh ghost walking tours.

Mercat Tours was the one I ended up on, and although the horror of the stories are somewhat lost in the bright sunlight when you start at 3pm, once you actually get underground to the seemingly haunted vaults, it all kicks off. 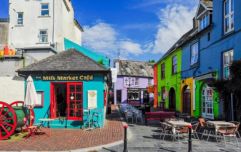 END_OF_DOCUMENT_TOKEN_TO_BE_REPLACED

2. Straight up just walking around

An obvious one sure, but hey listen, too many of us go on city breaks and just hop trams everywhere. Walking is where it's at - and how you're going to see the most stunning parts of any city.

Plus Edinburgh is also tiny so you really don't have much of an excuse.

When I say I could've strolled around this city and done very little else during my time there, I am not lying.

Wander the streets, stare up the buildings blackened by centuries of smoke (pretty cool, never clean them), and try desperately not to smash into anybody who's also doing the exact same thing.

But if strolling in complete silence isn't exactly your vibe, you can always book onto one of the city's many excellent walking tours.

Sandemans is a good shout, as always. 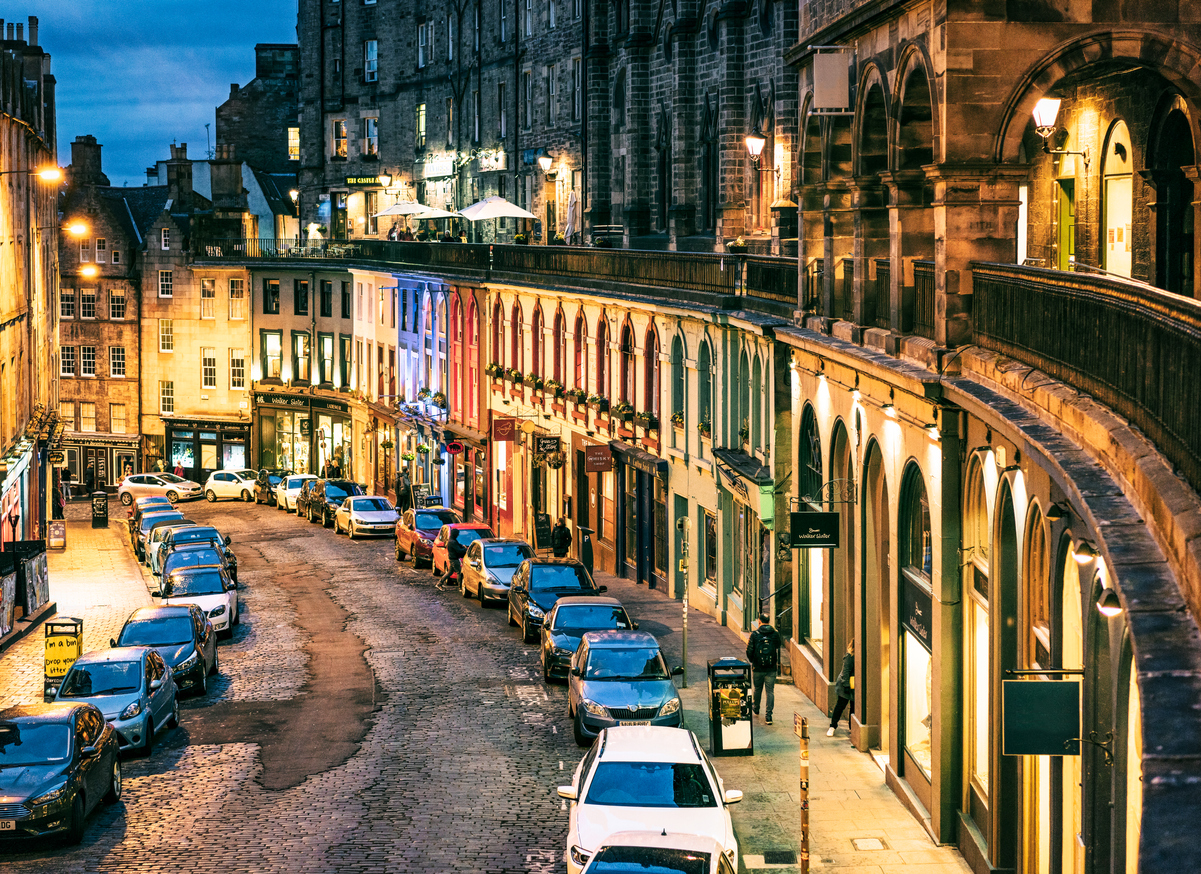 No, honestly. I am not taking the piss.

As a tourist visiting a new city for the first time, you're told to do a few things.

One of those things is do a walking tour. Another one is to ask the locals where to get a nice authentic, not-tourist-filled drink. Another is to sample the local delicacies.

And in this case, that does just happen to be a deep fried Mars bar.

Slightly melted, ever so crunchy, and containing as many calories as a full roast dinner (probably), the deep fried Mars bar is not half as violent as you think it's going to be - and just as dirty.

In the best way possible.

Just be willing to part with a cool £3.00 before you get one, though. Them Edinburgh chippers gotta make that coin.

Alright, I'll be honest - I was in Edinburgh during the Fringe and yes, that was quite a significant catalyst for me visiting the city for the first time.

But irrespective of all of comedy, excitement, and general buzz, I feel in love with the place. It just helped that I spent the majority of my time with a pint in my hand and an ache in my side (from laughing).

The population of Edinburgh doubles in size when the Fringe festival is on, and while that many people and that much hubbub may not immediately appeal to everybody, the novelty and the buzz contrasted with such an old town was something special.

Also the Underbelly Cowgate is a bloody class venue.

Long story short - if you hit up Edinburgh, hear the Greyfriars Bobby story, and don't sob violently for an extended period of time, you didn't really go to Edinburgh.

I won't entirely spoil it for you here, but it involves a loyal Good Boy, a lonely gravestone, and a dog-based community spirit like no other on this earth.

It also features a collection of sticks in a graveyard that is sure to make you lose your mind. 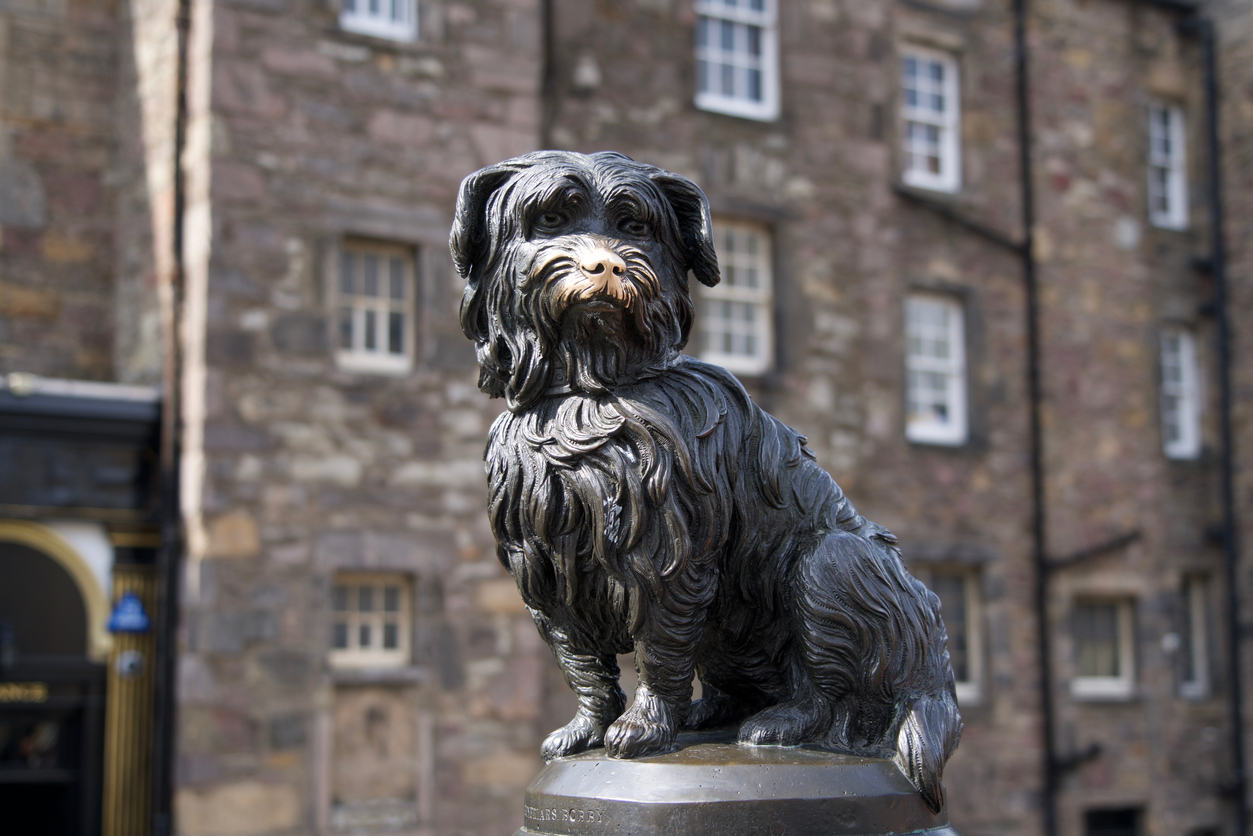 6. The BYOB no corkage fee Indian we went to

Girls With Goals || Her · Ep.160: The Beauty Of Coaching - Hayley Harrison joins us from Sport Ireland
popular
Regé-Jean Page arrives in Ireland to shoot new movie
Hairdressers will be "prioritised" in reopening plan for May
Storm Lola to bring high temperatures to Ireland, says Met Éireann
The Handmaid's Tale season 4 confirmed for RTÉ2 this May
Minister Simon Harris says €9 substantial meal rule was "a bit of a mockery"
Here's what happens on every day of your menstrual cycle (roughly)
A pink tampon disposal glove has been created - by three men...
You may also like
2 weeks ago
10 best beaches in Ireland named by Lonely Planet
2 weeks ago
9 hotels and glamping spots we're dying to hit up for summer - whenever they open
1 month ago
Restrictions on international travel likely to remain until the end of June
1 month ago
You can now stay in a Bridgerton themed country house in the UK
2 months ago
The Cecil Hotel is due to reopen - and rebrand - later this year
2 months ago
Taoiseach proposes to increase fine for non-essential international travel to €2,000
Next Page