5 reasons why Limerick is an ideal staycation destination this summer

Last year, I headed down to Limerick for a short break away.

It was my first time ever being down to Limerick city so I didn't know what to expect. We ended up arriving on a beautiful sunny day which I was delighted by because there was so much to see and do.

With most of us playing staycations in Ireland this year I've been thinking more and more about where I would like to visit or revisit in Ireland.

Our experience of Limerick was fantastic and I would highly recommend it for these five reasons. 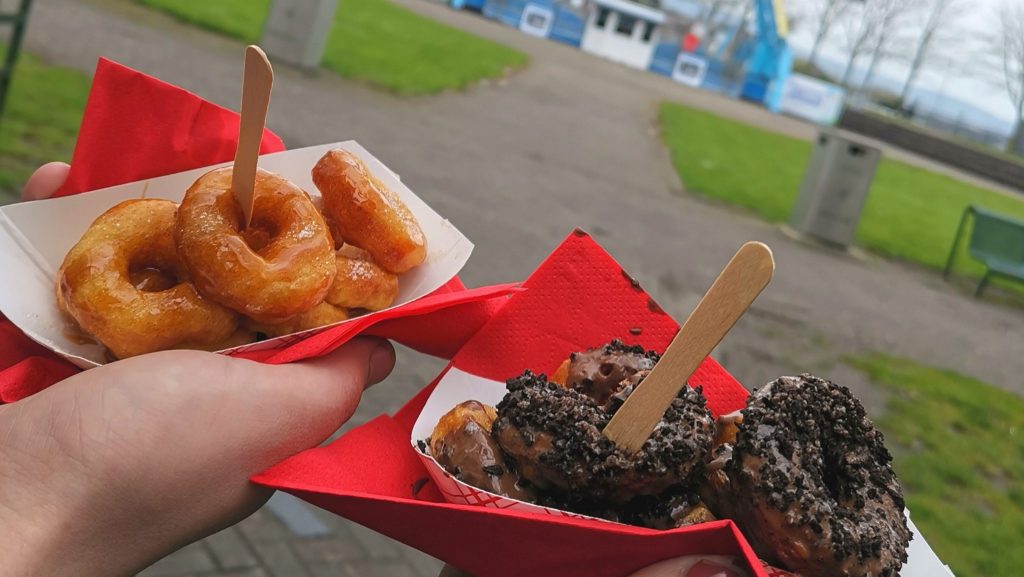 I'm a big foodie and it's the first thing that I want to check out whenever I travel somewhere new.

While walking around the city centre I noticed that there were a lot of cafes and food stalls and after a quick browse, I decided that Dinky Donuts was going to be my Limerick treat.

I was recommended the chocolate and Oreo pieces but we also bought some cinnamon and toffee donuts too which we then ate at the top of the Ferris wheel. And yes, I did say Ferris wheel. 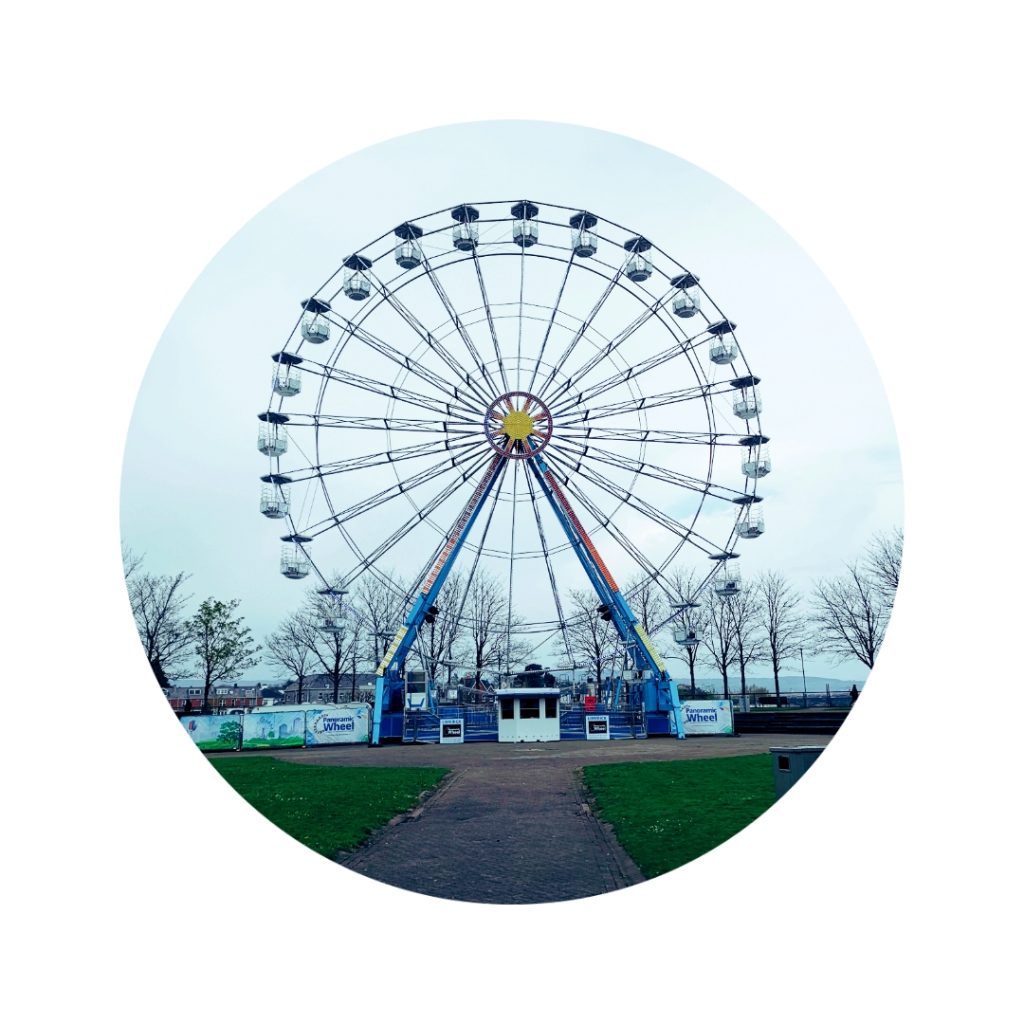 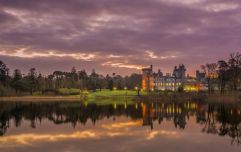 There's a special offer that lets you stay at TWO Irish castles the summer, and it's the five-star holiday of our dreams

END_OF_DOCUMENT_TOKEN_TO_BE_REPLACED

I don't know if I'm the last one to the party but I had no idea that Limerick had a big Ferris wheel in the city centre.

It was the first thing I spotted on our drive into the city and I immediately knew I was going on it before we left.

The Ferris wheel is a great way to look out over Limerick and take in the beautiful views and the kids will love it both as an amusement ride and for the selfies.

📍King John's Castle, Limerick City One of Ireland's finest Norman castles and one of the defining features of Limerick, King's John's Castle stands proudly on King's Island in the centre of the city . Originally a strategic Viking settlement on the banks of the River Shannon, the invading Normans eventually captured the lands around Limerick at the end of the 12th century and, under King John of England, the extensive castle that still bears his name was completed around the year 1210. Its ownership has changed hands once or twice over the past 800 years but the castle itself is still standing strong and makes for a great stop as part of any road trip along Ireland's Shannon region . . #ireland #irish #wildatlanticway #limerick #rainbow #river #travelbug #ireland_gram #travel #visitireland #instaireland #discoverireland #castle #tourireland #igtravel #tourismireland #bucketlist #yourwayireland #wanderlust #loveireland #instatravel #vacation #travelgram #irelandtravel #irishcentral #roadtrip #wanderireland

There are so many historical sites and natural sightseeing locations dotted around Limerick that you'll probably be hard pushed to fit them all in.

Many are located right in the city centre including museums and castles but there are also bus tour companies that will bring you out for the day to see the sights out of walking range.

"Out with the old and in with the new" A little sneak peak at our stunning newly refurbished bedrooms. Giving you a more luxurious stay at the Limerick Strand Hotel. #newbedrooms #refurbishment #stylish #sophisticated #fresh #bedroomlaunch #luxurystay #luxuryhotel #mhlgroup #limerickstrandhotel #greyistheneworange

We stayed at the Limerick Strand Hotel during our trip and it had everything that we needed and then some. Located right in the city centre, any place that we needed to go was all within walking distance.

From complimentary slippers to a Nespresso machine in the cupboard, there really wasn't anything they hadn't thought of. Add to that the stunning views over the river from their glass elevator, and it was really a lovely stay.

The Limerick Strand also do a lot to accommodate families with a babysitting service and extras like rollaway beds for large families. During the summer months, the hotel also has a designated game and playroom.

When you have the kids in tow it's always important to have shops nearby. You never know when you'll run out of baby wipes or need to buy them a new t-shirt.

Not only is the variety of shopping in Limerick city centre great for emergencies, but it's also actually just great in general.

There's everything you could need from independent retailers to staples like Dunnes and Penneys.

Get out of the city for bit, sure. You deserve it.

popular
Staycation: TripAdvisor reveals the top 10 hotels in Ireland for 2020
War Paint: Ireland's first makeup brand for men has just launched
Rupert Young, twin brother of Will Young, passes away, aged 41
WATCH: The trailer for Netflix's Ratched is here
QUIZ: How well do you know The Young Offenders?
WATCH: Sneak peak of Paul Mescal in latest Rolling Stones' music video
"Deeply and unreservedly sorry:" Ryan Reynolds apologises for marrying on former slave plantation
You may also like
6 days ago
WIN a two-night stay at the Falls Hotel and Spa for you and a plus one just by filling out this short survey
1 week ago
Free admission to Ireland's visitor heritage sites announced
1 month ago
Wowburger are opening new premises and DCU students will be thrilled!
1 month ago
Penneys set to reopen Irish stores next week with social distancing measures in place
3 months ago
The Irish artist's viral song giving expats stuck abroad a taste of home
5 months ago
Flybe ceases trading with immediate effect
Next Page