Mayo beach named among the best in Europe by Lonely Planet

There'll be no talking to them in Achill after this.

The idyllic Keem Bay in Achill Island in Mayo has been ranked among the best beaches in the world by influential travel publication, Lonely Planet.

No stranger to international acclaim, Keem Bay was included on the publication's best beaches in Europe at the number 18 spot. 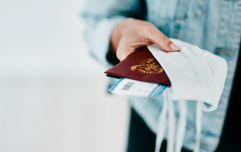 END_OF_DOCUMENT_TOKEN_TO_BE_REPLACED

"No matter your taste in beach, Europe obliges", the publication wrote.

"From the wild, wind-lashed shores of the Atlantic coast to mountain-fringed Arctic bays where whales raise their tails, and the sunlit, snuggled-away coves of Italy and Greece, we bring you the cream of the European coast with these top 20 beaches 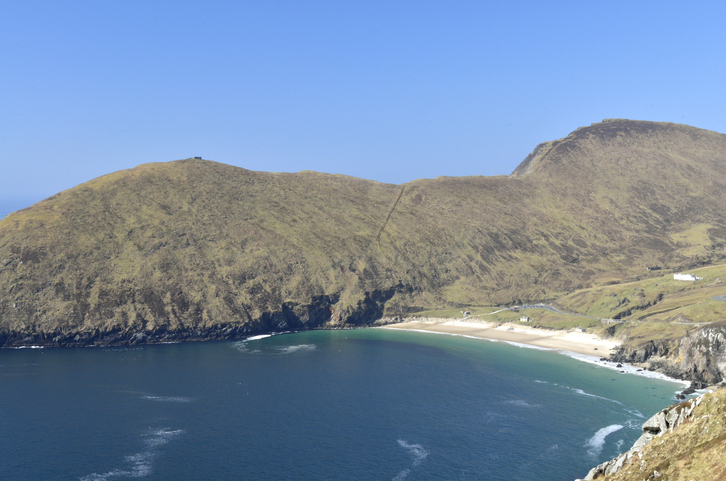 While Keem Bay did not quite break the top of the list, there was still plenty of praise for the secluded beach.

Writing about the beach, Lonely Planet said: "Ireland’s Wild Atlantic Way hides a crock of gold when it comes dramatic coastlines – and nowhere more so than at gloriously remote Keem Bay at the far west of Achill Island.

"A precipitous coastal drive fires the appetite for proper wilderness – and here you have it. Bearing the brunt of stormy seas and the fickle whims of the Irish weather, this half-moon bay of golden sand spreads at the foot of steep cliffs and grassy slopes. Basking sharks can sometimes be sighted offshore."

The honour of the top prize went to Haukland Beach in Norway, which when you see it is fair enough. 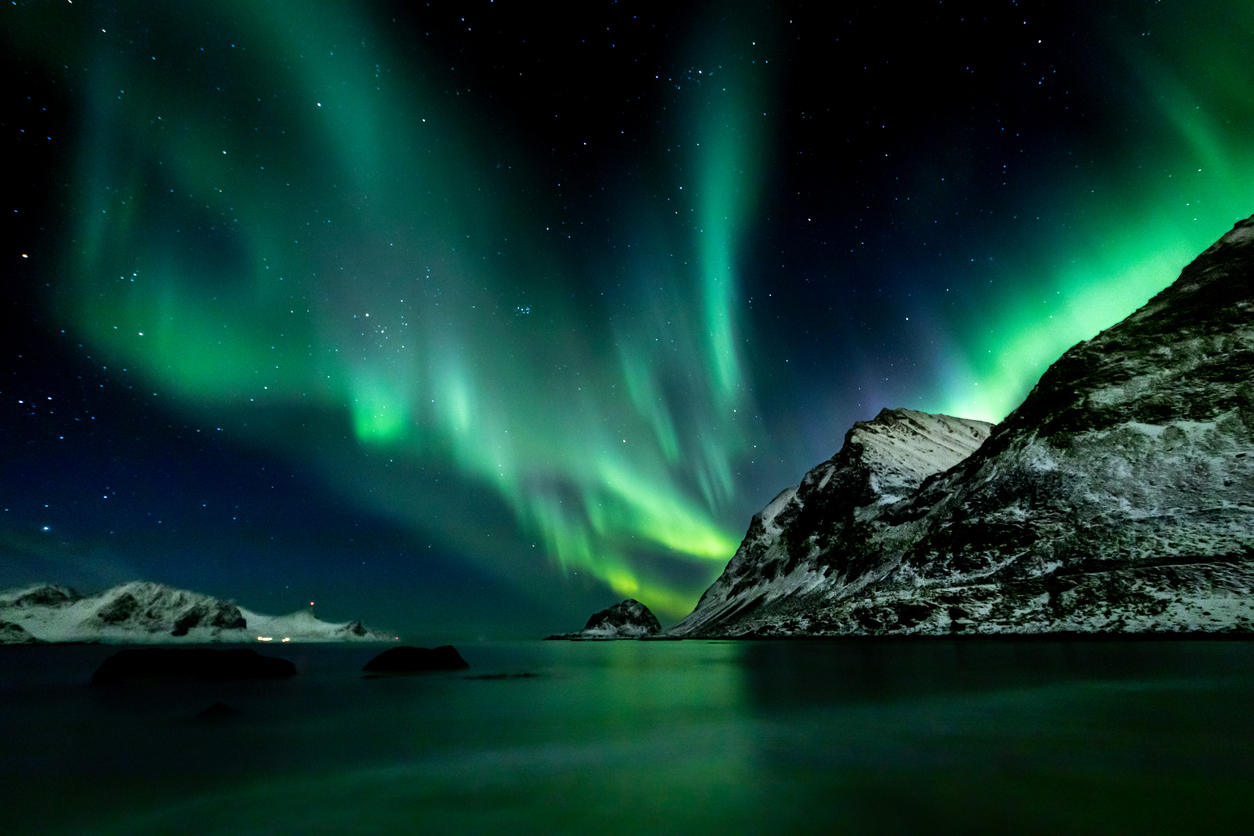 Cala Goloritzè beach in Italy and West Beach in Scotland rounded out the top three.

popular
Taxi driver who dropped missing woman Bernadette Connolly off comes forward
'Oystering' is set to be the dating trend of 2022 - but what is it?
Man arrested on suspicion of murder of Ashling Murphy
Sinéad O'Connor shares emotional new song dedicated to late son Shane
Fans convinced Love Island's Chloe inspired new Kanye track
Ashling Murphy's funeral to take place today
Best friends find out they're pregnant on the same day and give birth an hour apart
You may also like
1 day ago
Here's where all the 149 tickets that won €36,687 in Saturday's Lotto were sold
1 day ago
Calls for all of Government to respond to gender-based violence in wake of Ashling's murder
1 day ago
Motorcyclist in his 20s dies after road crash in Limerick
3 days ago
Tributes pour in after former RTÉ western editor Jim Fahy dies aged 75
5 days ago
Gardaí appealing for information surrounding bike connected with murder of Ashling Murphy
5 days ago
Here are all the changes to the Covid rules in Ireland
Next Page