End of the year, end of the decade.

And what better way to spend it than planning a few delightful getaways for next year?

But it's Christmas, we hear you cry. We don't have money to be wasting on hypothetical flights and accommodation right now.

And yeah OK, that may very well be the case - but if it is, never fear because we've compiled a delightful little list of European cities that are tipped to be very popular indeed for travellers next year.

And they're in Europe, so you won't be breaking the bank. Maybe.

Listen lads, what a spot.

Situated on the Montenegro coast and surrounded by ocean you'd be hard pressed finding this side of the continent, the stunning fortified town may not have been your first pick for a trip next year.

But it should be. Exhibit A: 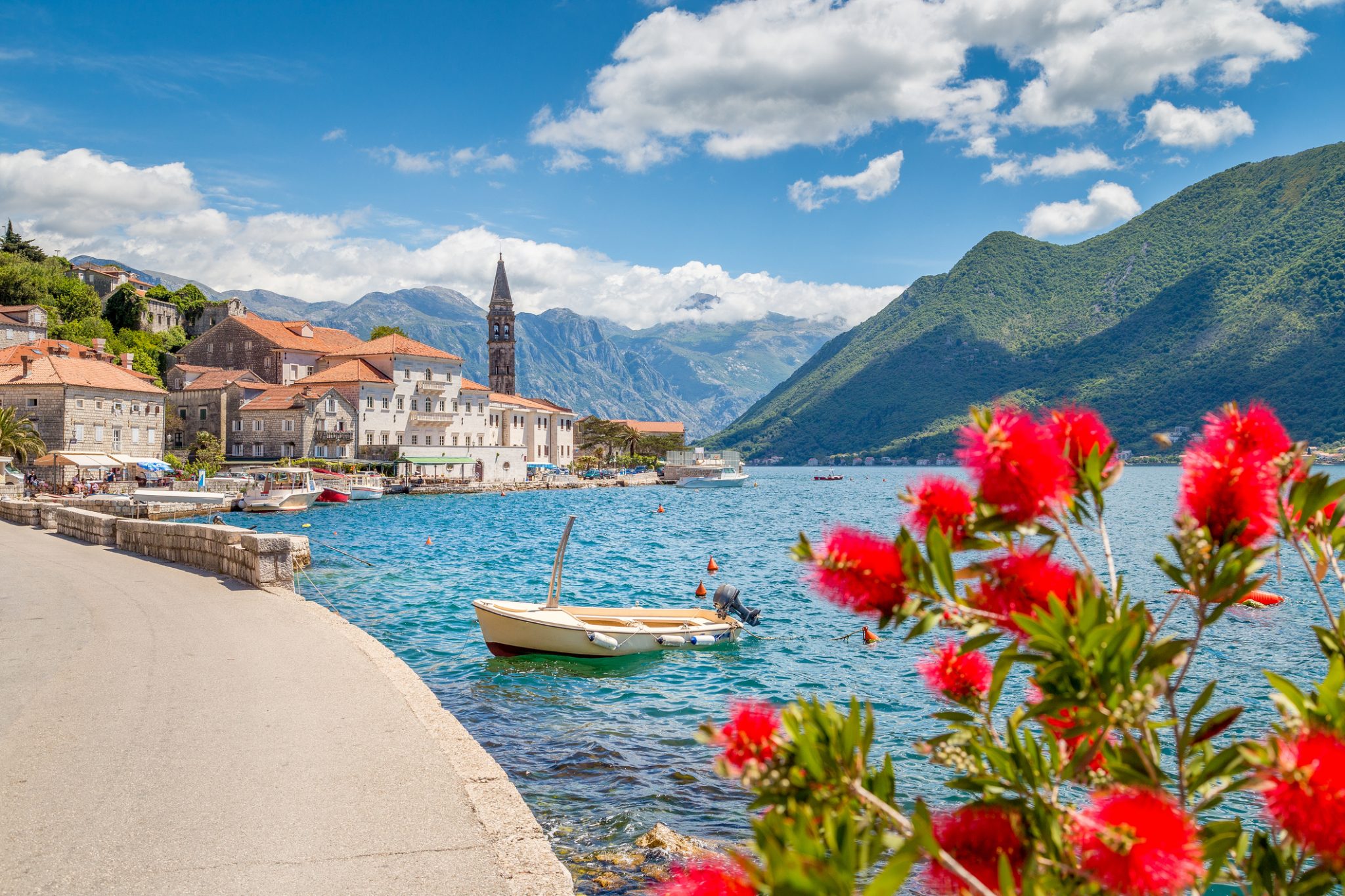 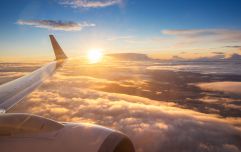 END_OF_DOCUMENT_TOKEN_TO_BE_REPLACED

That's it, that's the pitch.

Middle Europe is all the rage guys, you heard it here first.

So, with that in mind, you may as well go ahead and book yourself a cheeky flight to Bratislava, the capital of Slovakia, where you can bask in the culture, the scenery, and the fact that none of your mates will have ever been there. 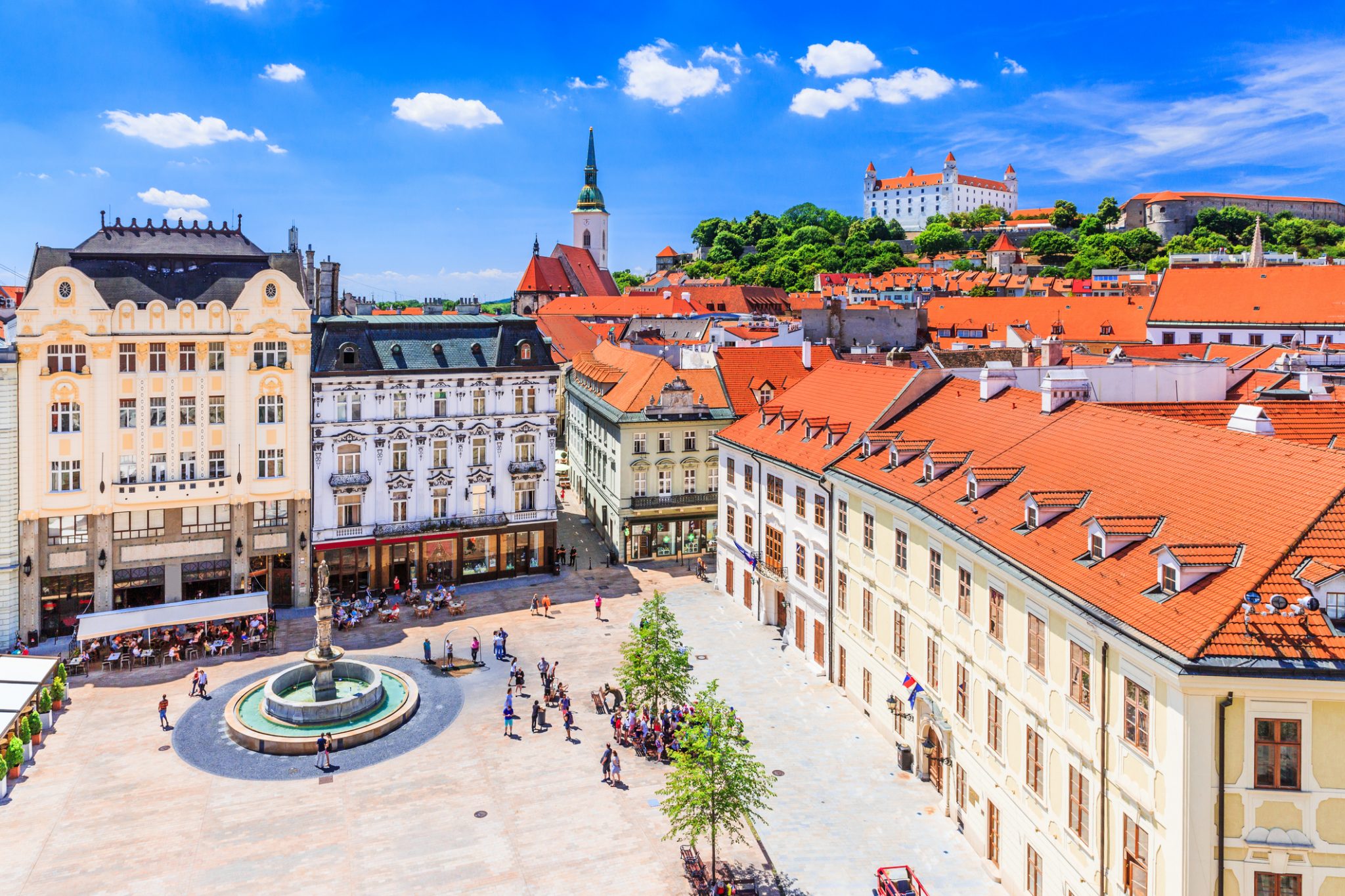 A city that's got an old town, a new town, and a selection of ruin bars that'll leave you wondering why you ever travelled anywhere else, Budapest is quickly becoming one of the continent's moved visited cities.

It's cheap, it's beautiful, it's fun - it's basically everything you could want from a brief (or really rather long) break. 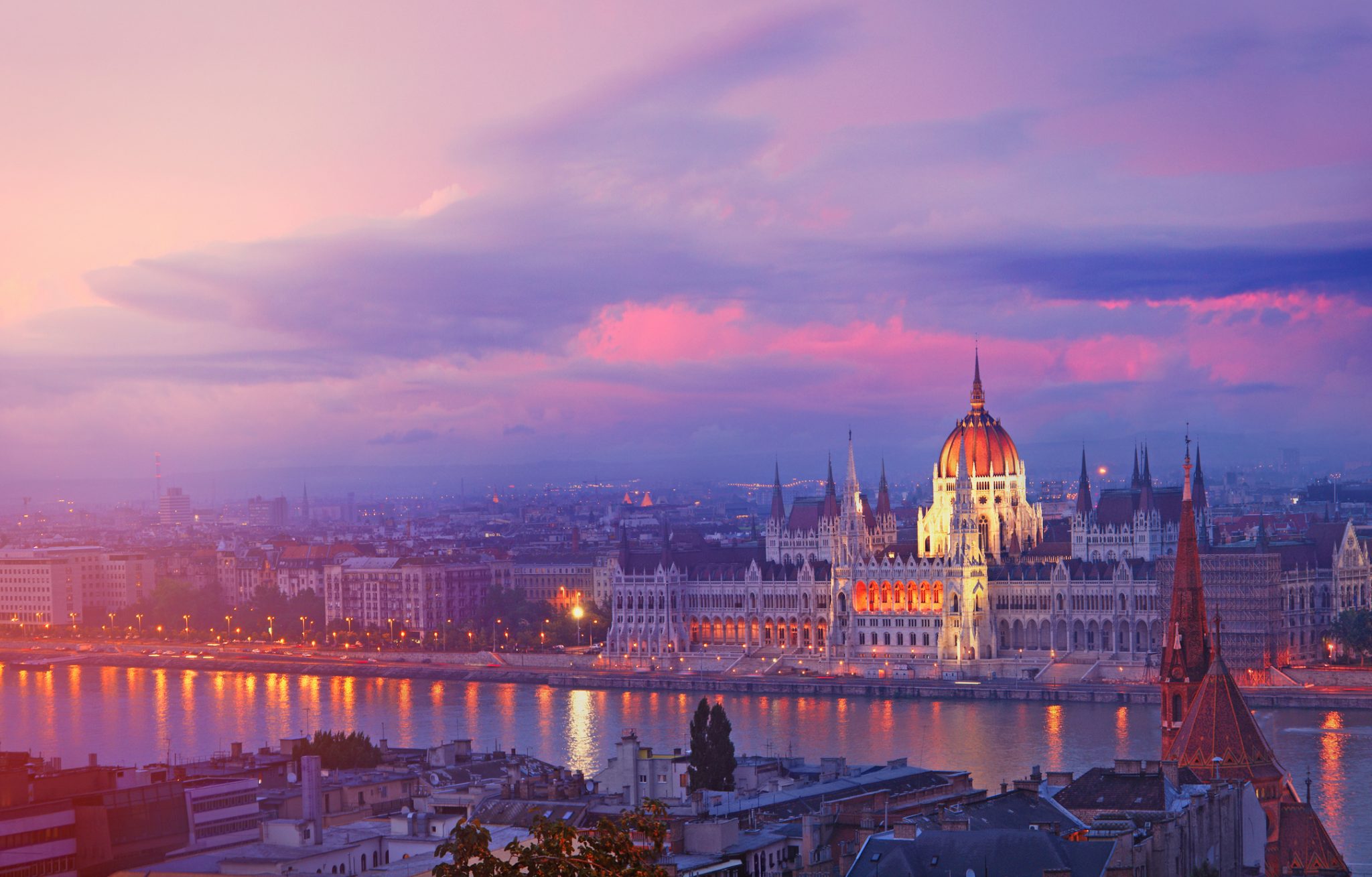 END_OF_DOCUMENT_TOKEN_TO_BE_REPLACED

Sultry, sunny, and just a bit stunning, Seville is perhaps The Place you want to be this coming summer.

Forget the Barcelonas (still gorgeous, though) and the Santa Ponsas (less, so) of your past, and hit up the southern Spanish city for some flamenco dancing, gothic architecture, and a far more chilled vibe than you'd be hit with in some of the country's larger cities. 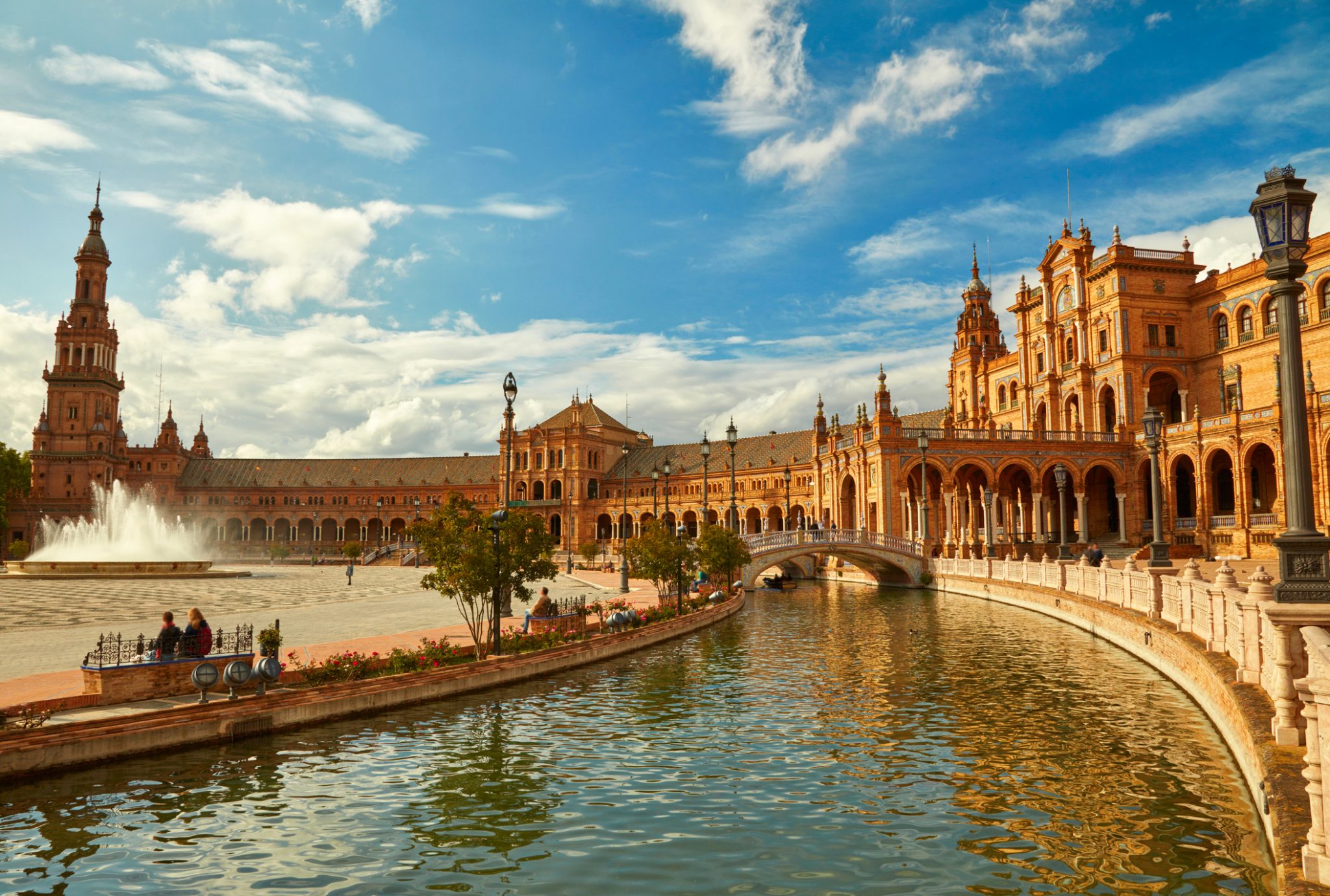 Alright, alright, Krakow has been pretty big in the years preceding 2020 - but it's likely to continue on being immediately popular among European tourists in the coming years, so let's just go with it.

Cheap, cheerful, and boasting an array of tourist attractions that are sure to keep you busy no matter how long you stay there, it's a city with a rich history - and it's even richer in delicious, affordable cuisines.

Go there. You'll love it. 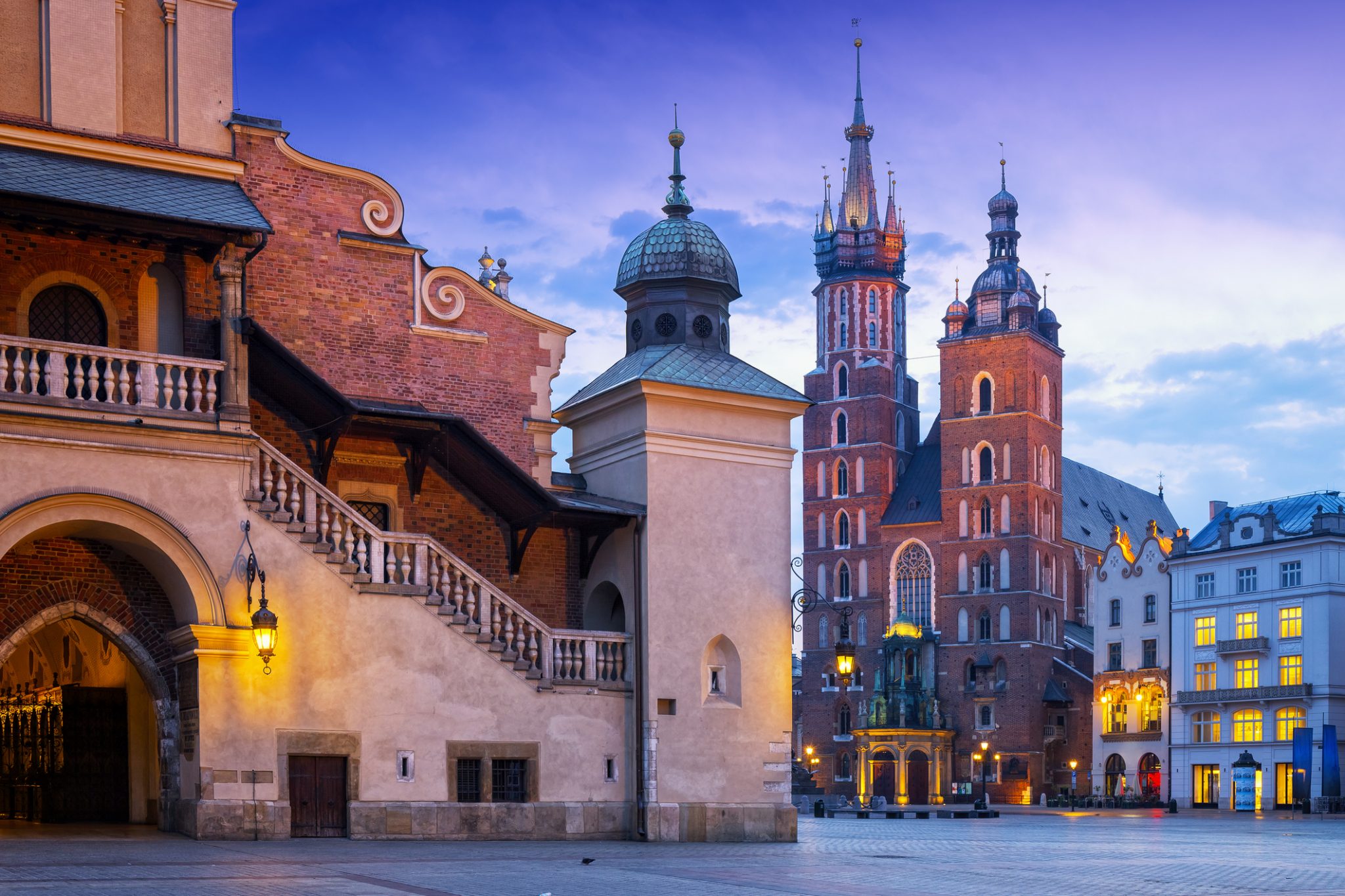 Home to probably one of the best preserved medieval towns in Europe, Tallinn is pretty much akin to something out of a fairytale.

Except it's real, and you can actually go there.

Chock-full of gothic buildings, towering churches, and an impressive selection of museums, Tallinn has been growing steadily tourism-wise for the past few years now. 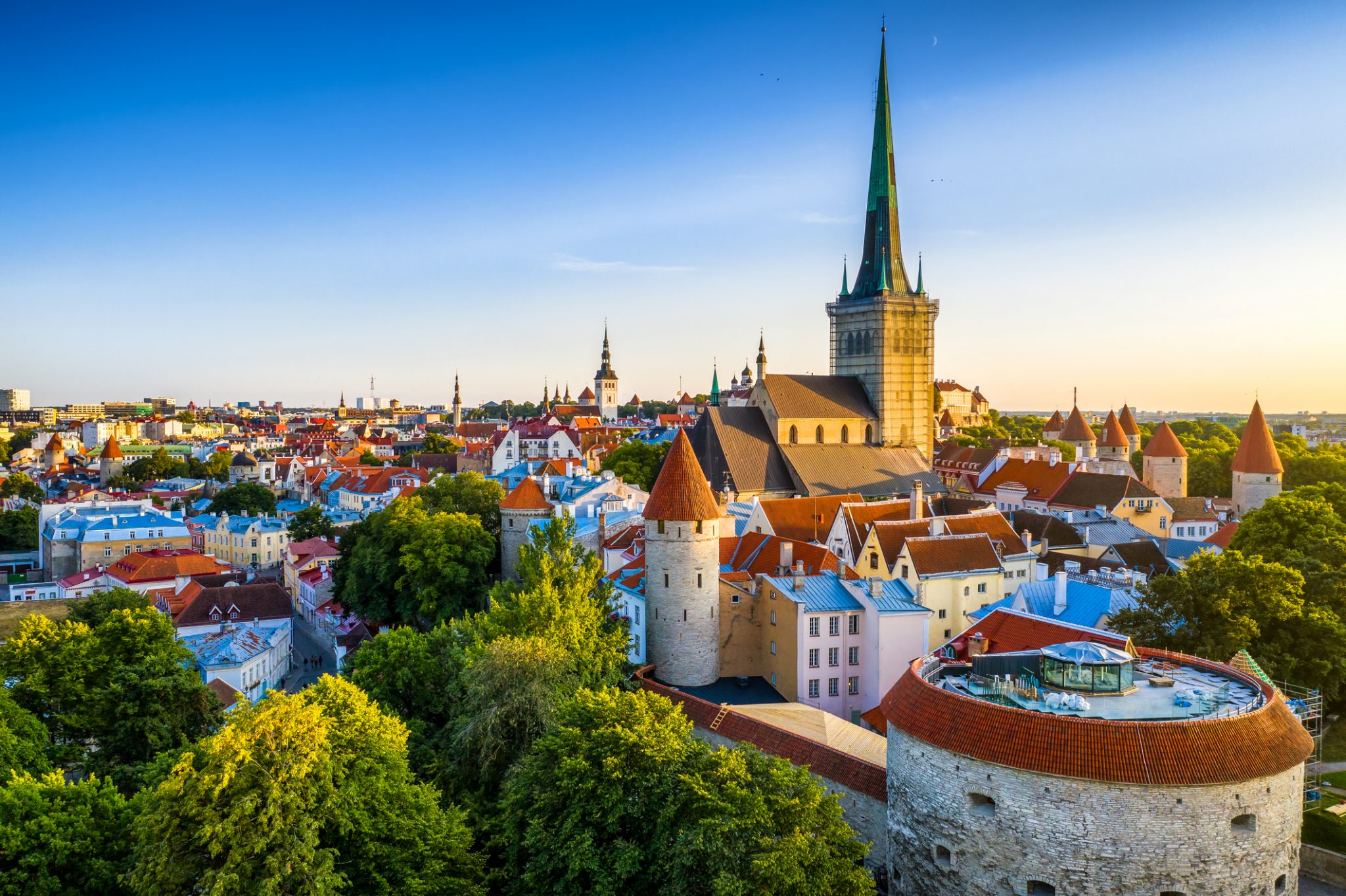 If only Wow Air was still a thing, eh?

Just kidding, there are lots of other ways to get to Iceland and you should definitely look into them next year because Reykjavik is the place to be.

Known by some (but not all) as the 'cool capital of Europe,' the city is fast becoming a top spot when it comes to art, history, and of course, seeing the incredible Northern Lights.

Decent sitch, all round. 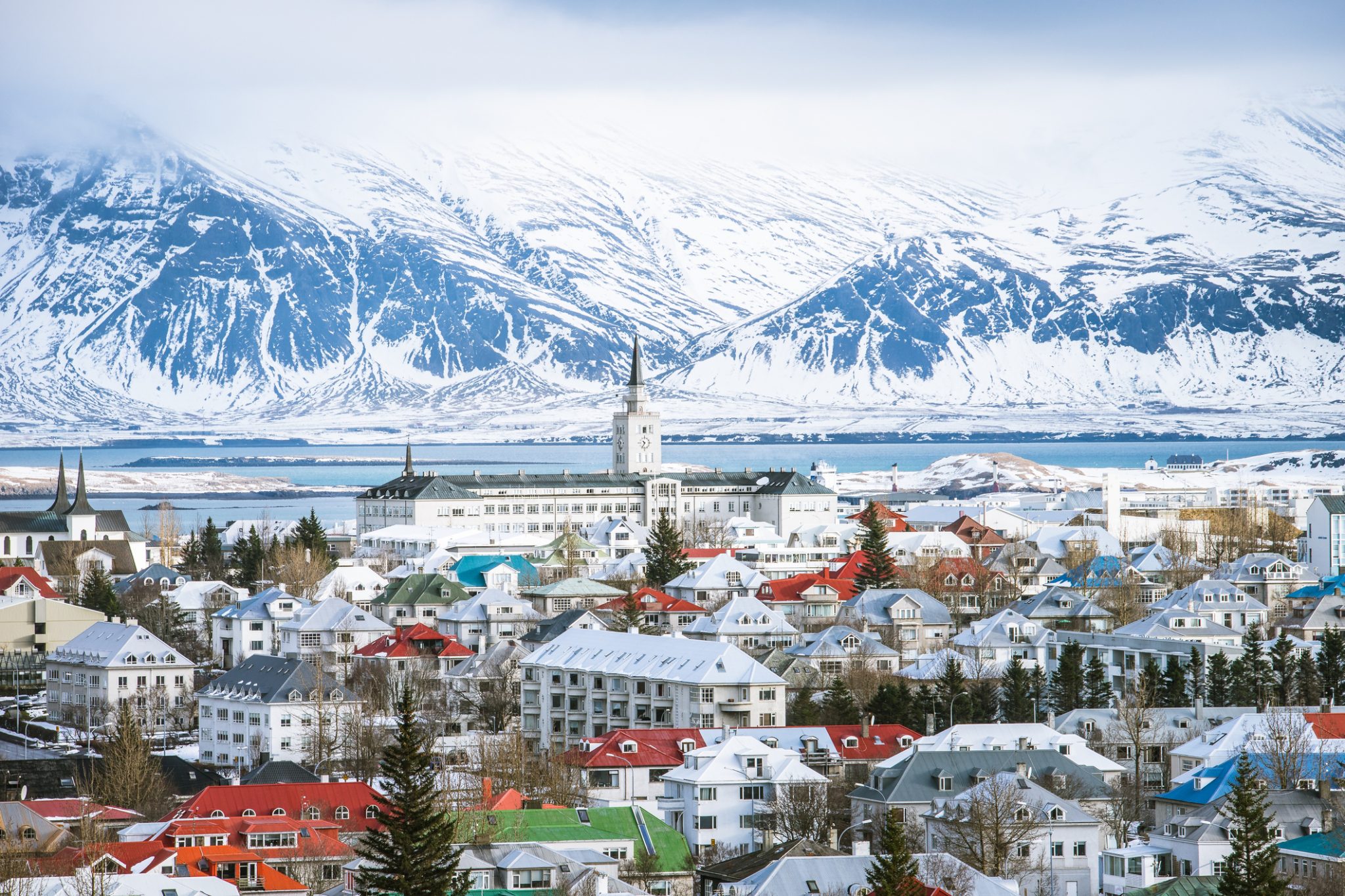 popular
QUIZ: Can you name all 32 counties in Ireland in under 4 minutes?
Here's what happens on every day of your menstrual cycle (roughly)
5 fashion staples we all need in our wardrobe to see us through to winter
The Queen has banned Meghan Markle from wearing any of Princess Diana's jewellery
10 Dublin restaurants with outdoor areas we'll be hitting up for the next 3 weeks
Tried and tested: 3 sheet masks that seriously impressed me
Kate Middleton has addressed the rumours that she's pregnant with her fourth child
You may also like
15 hours ago
Ryanair launches first ever ‘Buy One, Get One Free’ offer
2 weeks ago
Staycation subsidy: Here's more details on the Stay and Spend scheme
3 weeks ago
E.T. and Willy Wonka and the Chocolate Factory screening at Dublin drive-in cinema this weekend
3 weeks ago
Wineport Lodge: Make the blissful, tranquil trip to Athlone for your next getaway
4 weeks ago
The Lodge at Ashford Castle launches Don Conroy weekend painting package
1 month ago
Costa del Carrigaline: Making use of West Cork's gateway on your next staycation stop
Next Page