6 reasons why you need to visit Cairns, Australia at least once in your life

You think of the Outback, the Opera House, and the abundance of Irish expats who are living over there at the moment.

You probably don't immediately think of Cairns, the North Queensland city that's so tropical, so stunning, and so otherworldly that you'd almost be forgiven for forgetting you were still Down Under.

I didn't anyway - that was until I travelled there and Cairns instantly became my favourite place on the Aussie east coast.

Here's why, and here's also why you should absolutely try to visit Cairns at least once in your life. 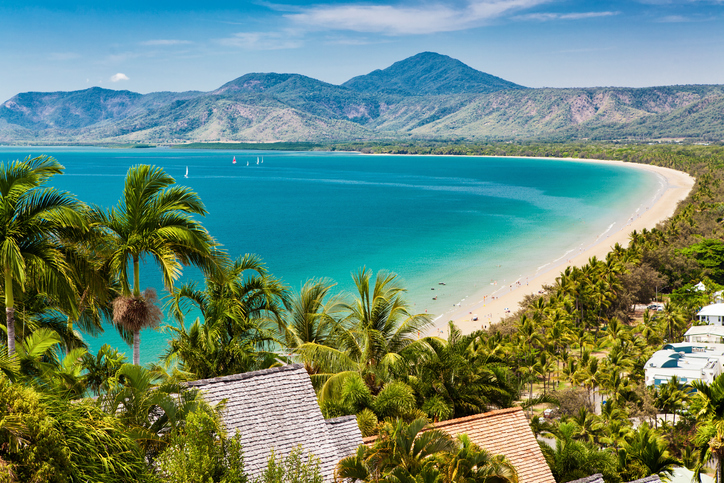 1. The Great Barrier Reef is right there

You cannot visit Cairns without going to see the Reef.

It is a wonder of the world. It is massive. It is stunning. It involves going on a boat trip for a day, having a BBQ out on deck, and then putting a snorkel on your face and shoving your head beneath the water to be absolutely blown away.

Countless different companies offer Reef day trips from Cairns, with some even offering overnight stays out on the water, so if you're in the mood to see some turtles, some clown fish, and some bangin' coral, make sure to book yourself a spot.

Snack time on the reef 🐢💚 Have you ever wondered these guys are called Green Sea Turtles... when they don't look green? Well, they're named after the layer of green fat that lies under their shell. This quirky-coloured fat is the result of their mostly veggie diet – like this sea grass 👆⁣⠀ ⁣⠀ 📷: @jacintashackleton⁣⠀ ⁣⠀ #visitbundaberg #southerngreatbarrierreef #gbrmarinepark #lovethereef #greatbarrierreef #thisisqueensland #seeaustralia #turtletuesday

It's not just Australia hot. It's next level hot.

Right up the top of Queensland, a stone's throw from Papua New Guinea (sort of), the heat that you'll be subjected to in Cairns will be unlike anything you've ever experienced before unless you've travelled to somewhere hotter.

It's heavy (in a good way), it's suppressive (in a great way), and you'll find yourself wishing for rain every moment of every day.

From where you'd rather be! 🌴 What are your plans this weekend? . Love this epic shot from @tytyfranko at Palm Cove 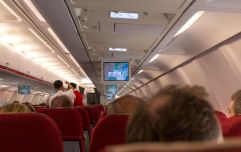 END_OF_DOCUMENT_TOKEN_TO_BE_REPLACED

3. Kuranda is only a short bus ride away

Go to Cairns and you have to go to Kuranda. You just have to.

The rainforest village above the city can be accessed by either a Skyrail cable car that travels over the rainforest itself, or by a standard bus that brings you up a hill.

The bus is, unsurprisingly, the considerably cheaper option, but honestly whatever way you get there doesn't really matter because the result will be the exact same. 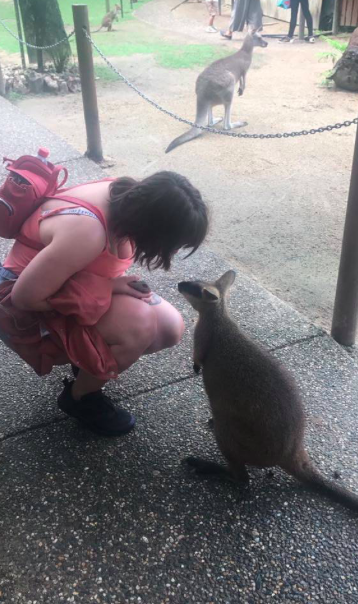 Home to a koala sanctuary, a butterfly sanctuary, a bird world, and a scenic forest railway walk that'll have your IG hopping for days, you'll be totally blown away that such a small, adorable, and tropical little town exists hidden up in the trees in North Queensland. 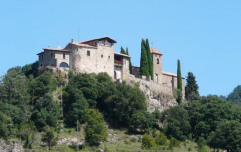 Ladies, you can actually rent an entire castle in Spain with your mates (for €30 a night)

END_OF_DOCUMENT_TOKEN_TO_BE_REPLACED

4. You're pretty much surrounded by rainforest

If you've been traveling around Australia for a bit and hitting up the major cities, you'll be totally thrown when you hit Cairns - purely because of how distinctive it is.

Looking out at the coast as you chill in the city centre lagoon (yes, there is a lagoon in the city centre), all you'll see is trees and mountains and a tropical landscape that would give South America a run for its money. 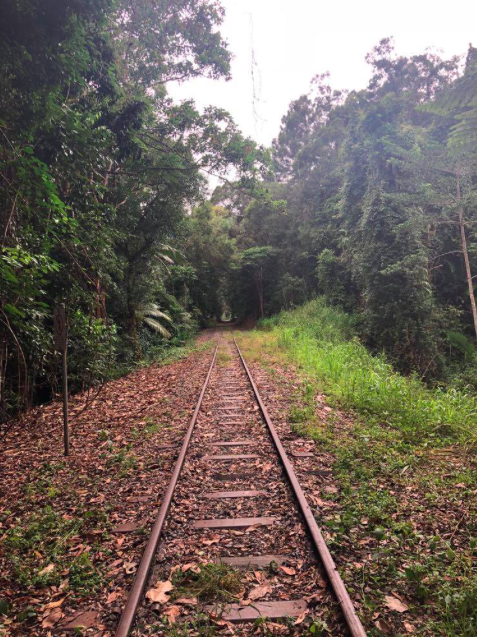 5. The city is quaint but buzzing

Cairns is tiny but that doesn't mean that it's not vibrant.

Take a stroll around during the day and you'll be struck by the number of quiet spots laid right out on the coast overlooking the ocean, ideal for hanging out with a cocktail.

... Or baking in the hot sun with your eighteenth bottle of water that day.

Have a wander at night and you'll be hardly able to avoid the busy bars and restaurants dotted through the city, down the boardwalk, and beyond.

The hostels are few, but they're decent, and if you stay in one you'll have an abundance of parties and BBQs right on your doorstep.

They're also dirt cheap, because hostels.

6. There's a Greek restaurant called Fetta's and it changed my life

Breads and dips will never be the same again.


popular
Ryanair is having a glorious seat sale, with flights from just €5
The PERFECT €22 Penneys dress everyone will be rushing to buy in the coming weeks
Tayto have launched two brand new crisp flavours for you to get stuck into
Louise Cooney just wore the most gorgeous €27 cream jumper from Marks and Spencer
Getting married in 2020? These ASOS bridesmaid dresses are seriously gorgeous
According to Met Eireann, we're in for a 'wet and wintry' weekend ahead
The gorgeous Penneys trousers that are a must-have for your workwear wardrobe
You may also like
2 weeks ago
5 things I wish I had known before I moved halfway across the world by myself
2 weeks ago
Save suitcase space and money: The clever travel hacks you haven't heard of before
3 weeks ago
7 tips and must-dos for women planning some solo travel
3 weeks ago
A cheese hotel has just opened up in London and it sounds so gouda
3 weeks ago
Going on holiday with your gal pals is good for your health, study finds
1 month ago
Here's the top 10 holiday destinations for 2020, as searched on Google
Next Page