Taking a trip to Australia is a good idea.

It's a fun and cool place to travel, and you should go if you already haven't, or go sooner, if you're planning to go at some stage.

Before heading off on my trip Down Under, I didn't do a whole lot of research. I had friends over there, I was in possession of the internet, I'd be fine.

And, for the most part, I was. However, there are a few things I wish I had known before heading over.

1. Avoiding sun cream is not an option

We're all guilty of it.

The sun comes out for approximately 10 minutes in Ireland and you tell your mam you put on factor 50 but really you didn't because you're desperate to kick your tan off as quickly as possible.

In fact, not topping up your sun cream every hour or so will probably lead to a fair bit of burn regardless - especially when the days are hitting the 30 degrees mark. 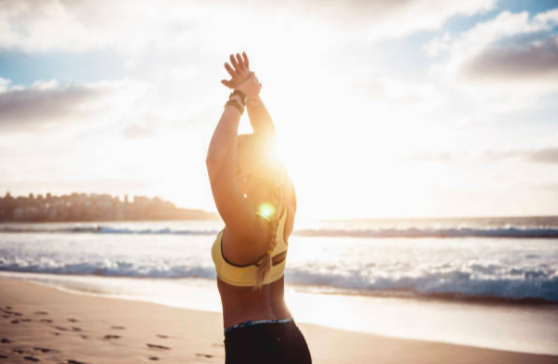 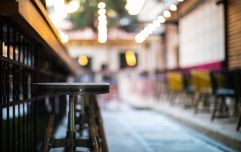 END_OF_DOCUMENT_TOKEN_TO_BE_REPLACED

2. The weather changes are significant, even in summer

I went to Australia at the beginning of March so it was the end of their summer/beginning of autumn, kind of. And it was boiling.

However, it also lashed rain, it hail stoned, and it got intensely windy at seemingly random intervals throughout the day - and especially at night.

During my trip, the temperature evened out at about 30 degrees most days. The week after I left it had dropped to 8 in some parts.

As I quickly learned, short shorts and crop tops weren't going to cut it 24/7.

3. McDonald's breakfast is ALL DAY

Where else in the world would you be laying around in your bed, only to have an Uber Eats featuring a delicious orange juice and three hash browns arrive at your door at the respectable hour of 8.15pm? 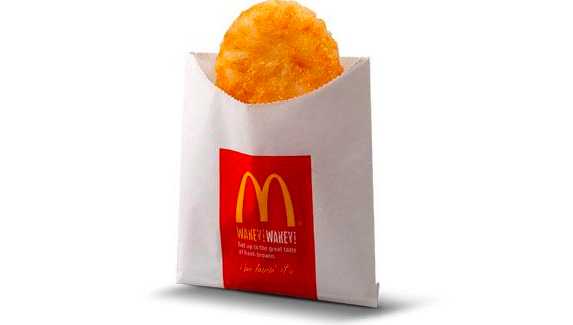 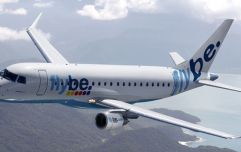 END_OF_DOCUMENT_TOKEN_TO_BE_REPLACED

I had no general opinion of Australians before going over there and chilling with them for a short enough amount of time.

Now, however, I would say they're a pretty friendly, helpful, and sound enough bunch. If not inappropriately flirty at all times.

Especially when you've got food in your hand.

6. I'm not actually afraid of snakes

Which was a handy tidbit of information to discover seeing as I was presented with many of the lads during my time away.

They were curled up on roads, they were stretched out on logs, they were hanging out in zoos, sanctuaries, and in the plumbing, probably. 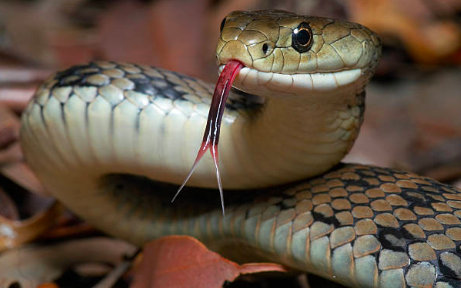 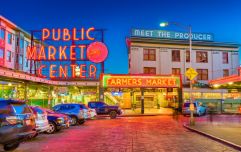 10 alternative places to add to your travel bucket list

END_OF_DOCUMENT_TOKEN_TO_BE_REPLACED

7. But I am afraid of spiders

During my time in Australia, I was presented with a grand total of three (3) spiders.

One was small, one was long-legged, and the other was a giant furry demon that decided to park itself right above the doorway of the apartment where I was staying for two nights in Melbourne.

Leaving the place was a struggle. Entering the premises was harrowing.

Except they're called Slurpees there - and they'll set you back approximately one dollar for a giant cup.

Sure, it's literally just ice and sugar, but that'd cost you about four quid back home in the cinema.

9. There are different kinds of hot

In Ireland, there's just hot. The sun is out, lads have got their tops off, and that's it.

In Australia, it's also hot, but there are different kinds of hot.

And then there's the cold but we won't get into that now.

10. Flavoured milk is a massive thing

Forget your Mooju because Australians have got 27 different brands of milk with all kinds of flavours from strawberry to chocolate to banana and that's pretty much it but it's enough.

And it's a lot cheaper too. And there's no mention of protein.

No, they didn't just absolutely rip Burger King's branding off, it's the same thing.

Hungry Jack's is a franchise of the Burger King corporation because the name 'Burger King' was already in use by a takeaway restaurant in Adelaide when they tried to open up.

The vegan breakfast muffins are dirt though. 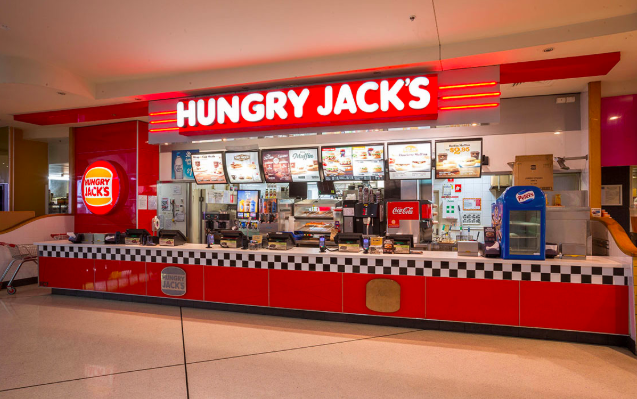 Look, I'll level with you, in my book, wine is wine.

It's either red or white or rosé and that's the entire difference. Give me a sauvignon blanc, a chardonnay, or a pinot grigio and I will be entirely unable to tell which is which.

However, give me a sample selection of wines on a tour up in the Hunter Valley and I'll be able to tell your semillons from your marsannes, your rieslings from your fiano, and your reds from your whites.

Do not cross them.


popular
David Beckham shared his dinner on social media and we really wish he hadn't
10 summmer dresses we are ordering this week to cheer ourselves up
Nikon is offering free online photography classes for the month of April
Katy Perry reveals the gender of her first child with Orlando Bloom
19 brilliant books to read while you're social distancing
Disney Plus announces new titles coming in April
#Covid-19: Kim Kardashian says lockdown has made her realise she doesn't want more kids
You may also like
4 days ago
Irish ambassador urges people on J1 visas in the US to return home
1 week ago
Ryanair not expecting to operate any flights in April or May
3 weeks ago
The kissing of the Blarney Stone has been postponed for the first time ever
1 month ago
You can now travel through the Canadian Rockies in a glass train
1 month ago
Krakow: 7 things I learned about the stunning city on my solo travels
1 month ago
New details about the Frozen Land in Disneyland have are here, and WOW
Next Page