A bride-to-be has been branded "ridiculous" after she threatened to remove her sister from her wedding party - and its all because she cut her hair.

Posting on Reddit's /r/bridezilla forum, the woman explained her sibling was getting married in "like a week and a half" and she was going to be a bridesmaid.

"When she chose her bridesmaids, she stated she would rather us not have unnatural coloured hair, just in case it clashes with her dresses (a little dumb but still pretty understandable) but other than that, she didn’t care what we did." 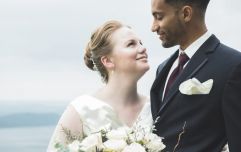 END_OF_DOCUMENT_TOKEN_TO_BE_REPLACED

The Reddit user said that she decided to cut her "pretty long, lower back-hitting hair" into a short, shoulder-length cut - and that she'd be donating the 14 inches of hair.

She added that the bride had responded "positively" when she brought up that she would be cutting her hair.

However, that changed when she sent a photo of her new 'do into the family group chat.

"I sent a picture of my new hair in a group chat to my family and my sister immediately said 'Oh my god, why would you do this right before my wedding?' And today told me I had to get extensions or I was out of her wedding.

"I told her I wouldn’t be paying to get extensions and to just leave me out of the wedding if she’s going to be that angry over my haircut.

"Also I’m a pale ass redhead and her dresses are neon orange so I already look like shit. Not that that matters. I’m just irritated."

Many of the commenters sided with the bridesmaid, assuring her that she had the right reaction to what her sister said. 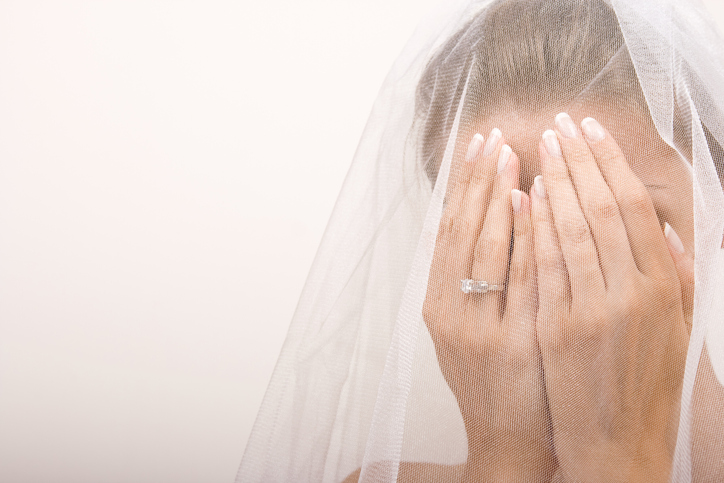 "I think your hair looks really nice. She's being ridiculous."

"Your hair is fine and I actually like it better short. It look healthy and pretty. She’s being an idiot.

"If it were me I would just let her kick me out of the wedding, show up in a beautiful dress of my choosing, and look like a knockout."

"Do not let your sister's reaction make you doubt yourself. Your hair cut looks great! This isn't about your new hair cut not looking good.

"I'm guessing your sister had an idea of how she wanted her bridesmaids hair styled and your hair is maybe too short for that now so she's freaking out. But in saying that, your hair isn't even short and there are still plenty of styles that will work.

"I think you need to give it a few days and see how your sister feels then. She will hopefully calm down and realise that having her sister in her bridal party is far more important than a hair style."

Girls With Goals || Her · Ep.160: The Beauty Of Coaching - Hayley Harrison joins us from Sport Ireland
popular
More footage of Tristan Thompson cheating on Khloe has emerged
Amy Schumer reveals that her husband Chris Fischer has autism spectrum disorder
Someone has ranked the penis size of men from all over the world
Here's what happens on every day of your menstrual cycle (roughly)
Woman gives birth to nine babies
Here's the average age people lose their virginity around the world
James Franco Has Opened Up About His Relationship With Lana Del Rey
You may also like
3 months ago
Aldi is giving away €5,500 to one couple who has postponed their wedding due to Covid
8 months ago
All wedding guests must be gone by 11.30pm in accordance with new guidelines
10 months ago
"One and done" Bonnie Ryan on finding the perfect wedding dress during lockdown
1 year ago
Ladies, if you propose this Leap Day, you could get a FREE holiday to Iceland
1 year ago
Sostrene Grene is adding real flower confetti to its range, so now your wedding can be picture perfect and eco-friendly too
1 year ago
Brides-to-be! The genius wedding tip that can save you a significant amount of cash
Next Page