A bride has come under fire after admitting she wants to remover best friend from her wedding party as she won't lose weight for the photos.

A woman claiming to be close to the bride took to Reddit recently, explaining that she had asked her friend of more than ten years to be a bridesmaid.

However, she had a very specific condition for her bridal party. 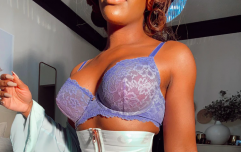 END_OF_DOCUMENT_TOKEN_TO_BE_REPLACED

The Reddit user explained that the bride "wants all her bridesmaids to actively lose weight in the months leading up to photos, so that they can all look fit".

The bride's best friend "refuses to exercise and continues to lead a very unhealthy lifestyle" - which has, in turn, left the bride wanting to remove her from the bridal party.

The Reddit user asked the internet forum users whether or not the bride was in the wrong.

And, well, the general consensus was yes - very much so.

"Asking your bridesmaids to lose weight is pretty f*cked up to be honest with you."

"Unhealthy lifestyle or not, the friend is as she is. If Bridezilla is cutting her from the wedding party strictly because she doesn't want the photographer using wide-angle lenses then it sounds like they aren't very good friends."

Someone else branded the bride "incredibly superficial," adding:

"Yikes. 10/10 would end that friendship immediately if someone asked that of me." 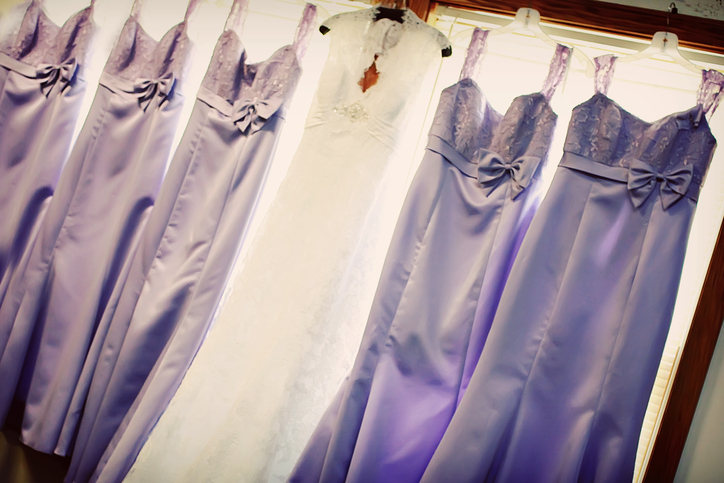 "You don’t pick people to be in your wedding based on their looks. You pick them based on how special they are to you. You pick people who are good friends and who love you and support you."

Girls With Goals || Her · Ep.160: The Beauty Of Coaching - Hayley Harrison joins us from Sport Ireland
popular
More footage of Tristan Thompson cheating on Khloe has emerged
Woman gives birth to nine babies
Amy Schumer reveals that her husband Chris Fischer has autism spectrum disorder
Someone has ranked the penis size of men from all over the world
Why Are Men so Obsessed With Boobs? The Answer is Pretty Surprising...
15-year-old boy charged with murder of woman in Dublin
Kate Middleton has addressed the rumours that she's pregnant with her fourth child
You may also like
3 months ago
Wedding planners call for clarity during Covid to save Ireland's wedding industry
3 months ago
Police break up wedding party with 400 guests at school in UK
5 months ago
Bride complains wedding dress looks "nothing like order" before realising she had it on inside out
9 months ago
Luxury Wedding Competitions is giving you the chance to WIN your dream wedding for just €20
9 months ago
"No couple is alone in this:" 3 key pieces of advice for worried brides-to-be during Covid-19
10 months ago
8 out of 10 married couples are owed tax back, are you one of them?
Next Page