Cheating lad proposes to wrong girl, wants to know how to get the ring back

Best to just leave it, mate.

They're surprising, they're a declaration of love, they're an excuse to share a gloating photograph of your hand on Instagram and make all of your mates jealous because someone in the world wants to spend the rest of their life with you. 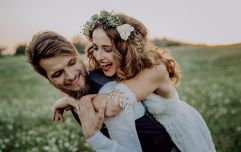 END_OF_DOCUMENT_TOKEN_TO_BE_REPLACED

The only time when a proposal isn't exactly ideal is when you weren't actually supposed to be the recipient of the proposal at all.

Rather, the woman your other half was cheating on you with was meant to be.

END_OF_DOCUMENT_TOKEN_TO_BE_REPLACED

This is (apparently) what happened to some lad over the festive season who got carried away and accidentally proposed to his girlfriend, instead of the woman he wants to spend the rest of his life with.

Writing on Reddit, the anonymous man known only as 'propermistakeregretit' said that he had planned to break up with girlfriend... but instead he asked her to marry him when he was drunk. 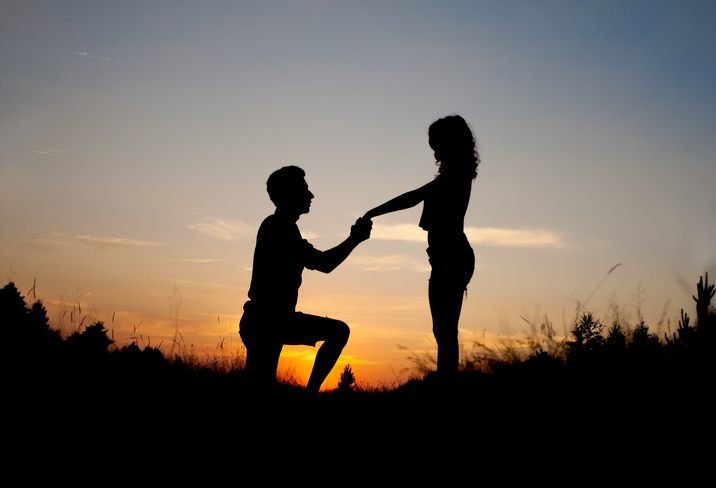 "I'm seeing someone else, wanted to break up with her," he said.

"I bought the ring for a work colleague, wasn't planning to propose until the holiday we planned.

"During new year's eve, I proposed to my girlfriend. It's been posted on my friends Snapchat, my girlfriends Facebook page, everywhere.

"I saw people proposing so I wanted to go with the flow and proposed to my girlfriend whilst partially pissed. Can I get the ring back and cancel the engagement please?"

END_OF_DOCUMENT_TOKEN_TO_BE_REPLACED

Like, no you can't cancel the engagement - it's your literal fault it's happening?

Also, how in the name of Jesus Christ do you accidentally propose to someone? Nobody gets so fucked up that they end up down on one knee with their ring out.

... OK well, maybe they do. But they don't end up asking someone to marry them. 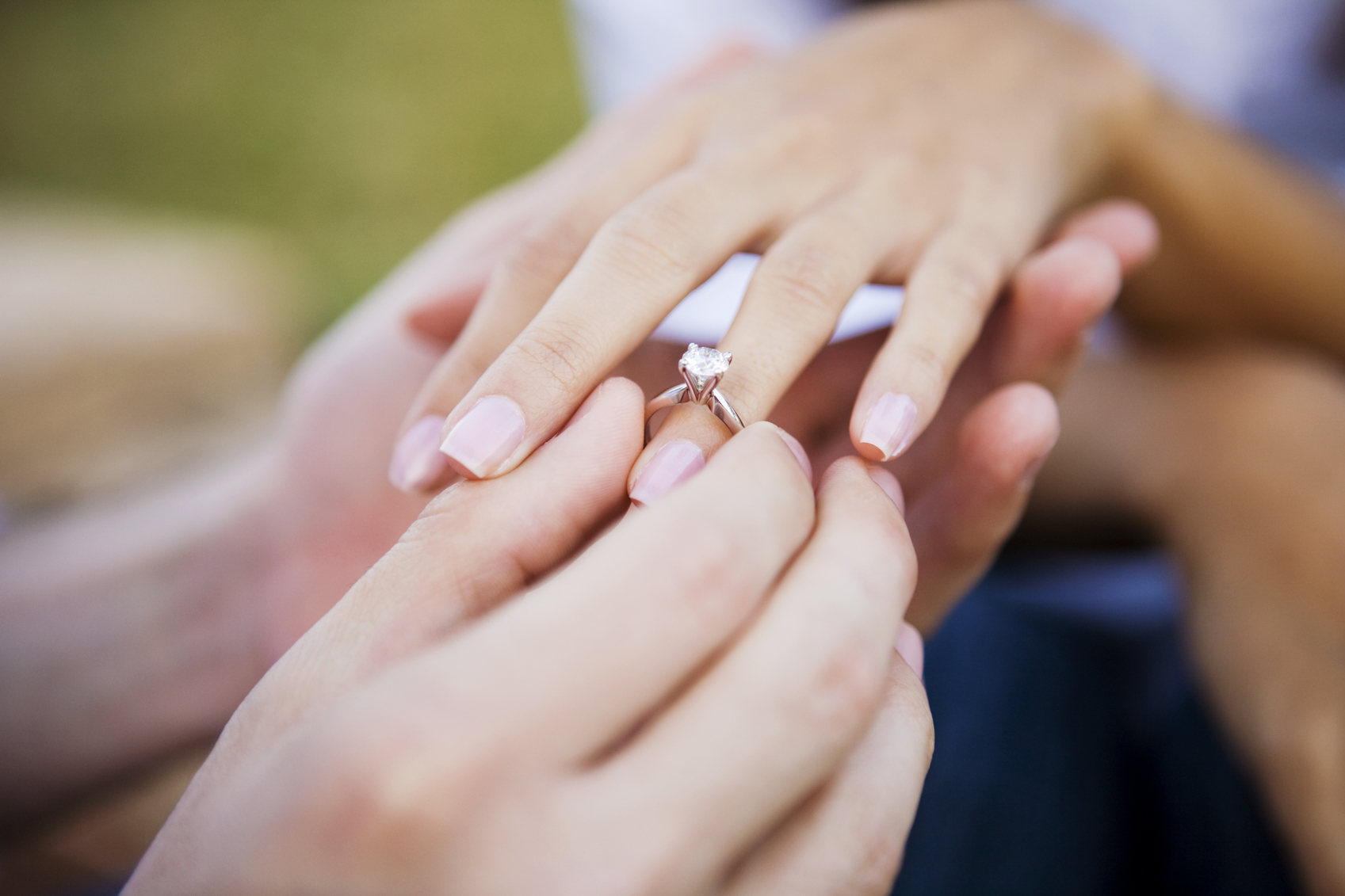 People on Reddit were understandably shocked and appalled by the man's behaviour, however some did suggest that he should just end the engagement now seeing as he clearly wasn't into the relationship.

The lad had other ideas though.

He said that his mum was so delighted to hear that he was getting married so he's just decided to go along with it.