The best boy there ever was.

Losing your wedding ring is probably one of the most stressful experiences to exist in this world.

Without actually knowing this for certain given the fact that I am extremely not married, one can still presume it to be true given the cost of such items, as well as the sentimental value they hold, probably.

Not only are you out of pocket, but you're also out of a spouse nonetheless, as they are absolutely bound to leave you once they discover what you have done.

If you had a police dog at your service though, you might just be the saved the hassle.

Or at least, you will be if you've got Odin sniffing about. 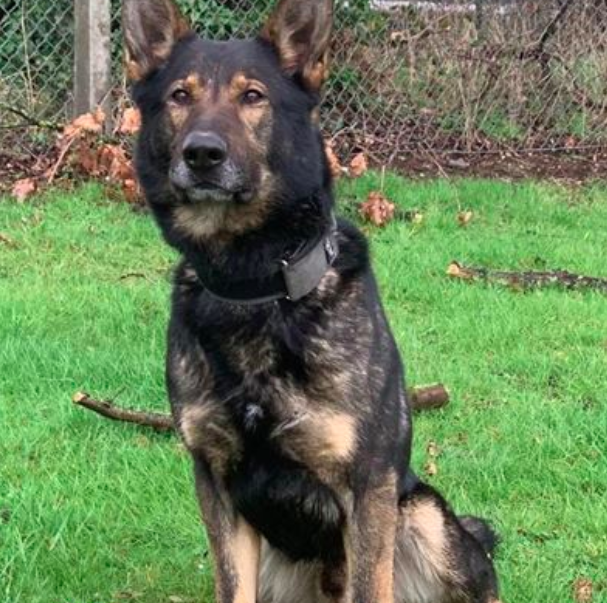 Upon further inspection, he learned that the man had had a fight with his wife and thrown the ring away in a fit of rage. 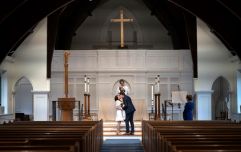 END_OF_DOCUMENT_TOKEN_TO_BE_REPLACED

He later returned to the scene to try and retrieve it - a feat that took dog Odin a mere two minutes.

“Apparently the man pulled the ring off and threw it in a momentary loss of temper… but very quickly regretted his actions and was desperate to find it," said PC Woodall.

“Our dogs are trained to sniff out human scent. The men said they’d been looking for quite some time and the ring was quite small, so I wasn’t confident there’d be enough scent for Odin.

“But he proved me wrong and indicated by the ring in a matter of seconds. It was in grass a couple of inches long. And of course it was pitch black. They could have spent all night and still not found it."

popular
5 new additions to Netflix to spend your Saturday night watching
These €40 Lost Stock fashion boxes are helping support factory workers in Bangladesh
Will Smith admits to 'failing miserably' in 21-year marriage to Jada Pinkett Smith
QUIZ: How well do you remember the 2005 movie Pride & Prejudice
5 reasons why Limerick is an ideal staycation destination this summer
Sweet Magnolias author Sherryl Woods shares hopes for season two of the Netflix series
Someone has ranked the penis size of men from all over the world
You may also like
1 week ago
8 out of 10 married couples are owed tax back, are you one of them?
3 weeks ago
Commitment ceremonies: The solution for couples forced to cancel their weddings due to #Covid-19
1 month ago
Richard Corrigan offering €90,000 wedding package prize for one Irish frontline healthcare worker
2 months ago
Sustainable engagement rings are now a thing and they definitely have wow factor
2 months ago
This dreamy limited edition Zara dress would be stunning for a summer or autumn wedding
2 months ago
Princess Beatrice has cancelled her wedding due to #Covid-19
Next Page