The Irish couple who got married in an igloo doing Storm Emma have gotten their happily ever after.

Bernadette Doherty and John Phelan were originally meant to say 'I do' in March this year - but after the storm brought the country to a standstill, things soon changed.

END_OF_DOCUMENT_TOKEN_TO_BE_REPLACED

The Kildare-based couple were forced to cancel their marriage registration after the Naas registry office has to close because of the snow. 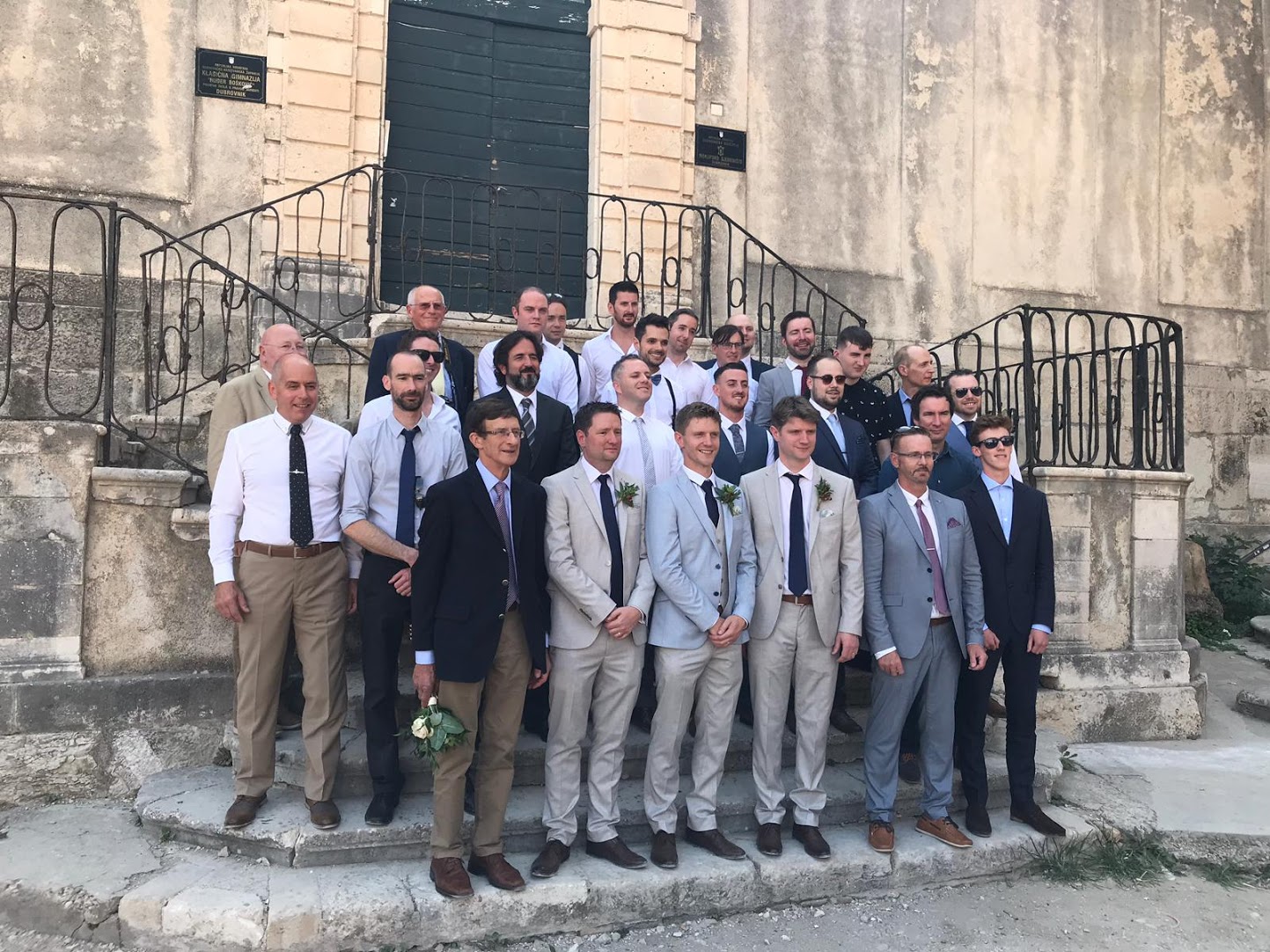 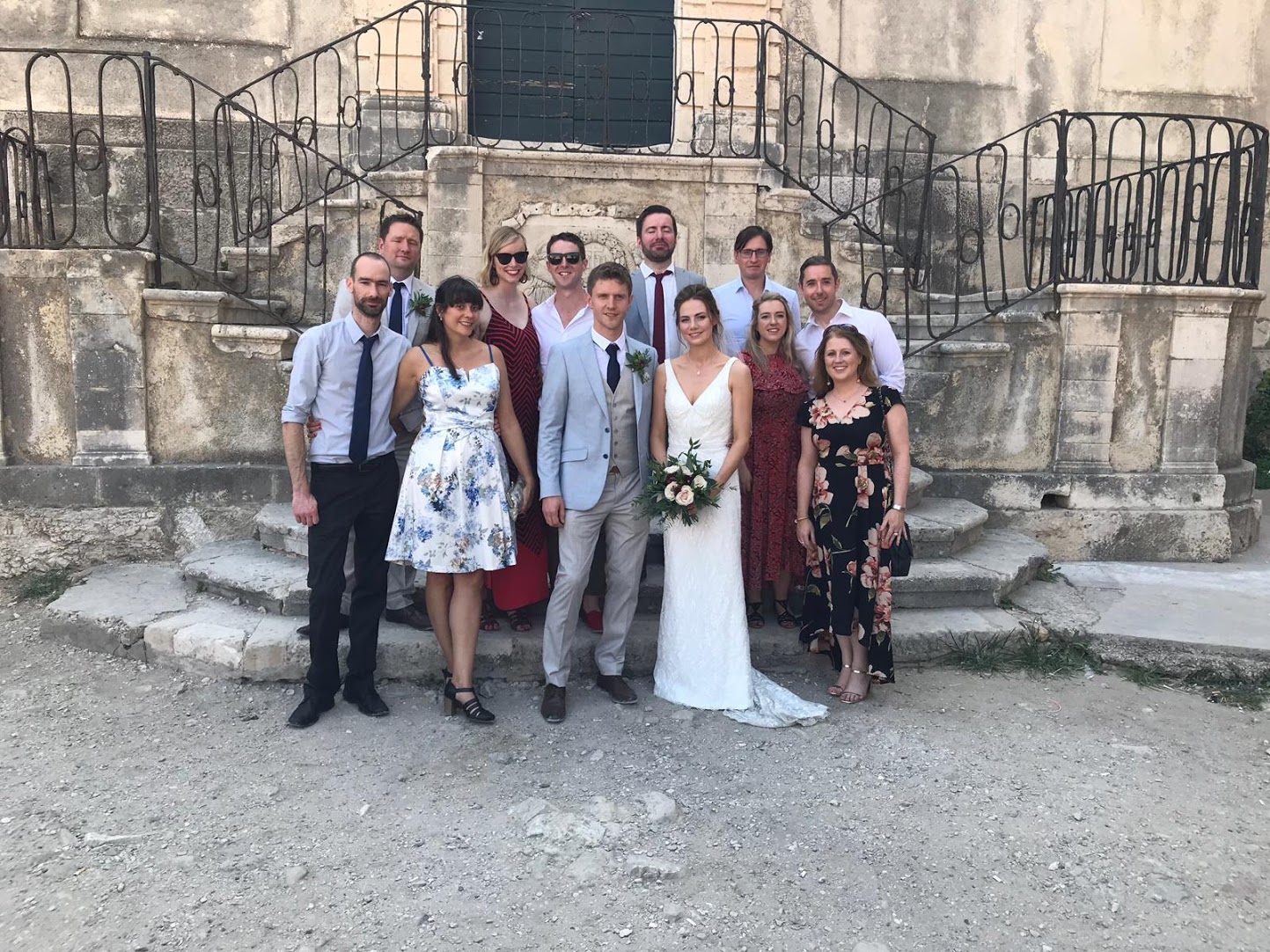 And, understandably, they were disappointed.

Their neighbours soon rallied together to help them create an impromptu wedding, ahead of their planned 'mini-moon' in Germany.

Everyone worked together to create a stunning winter wonderland in their back garden so that Bernadette and John could still 'get married' - there was a snow chapel and all.

But John has now revealed that he and Bernadette officially wed earlier this month - and, thankfully, the weather was on their side this time. 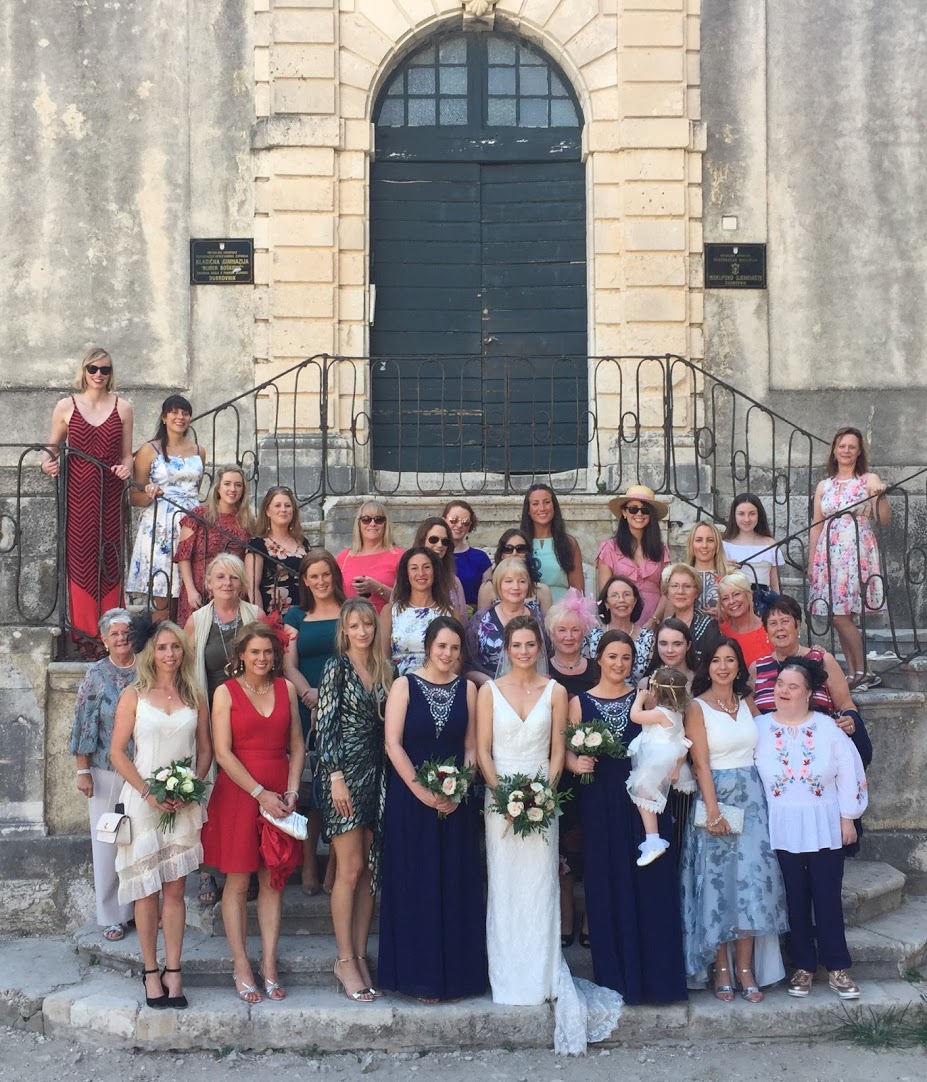 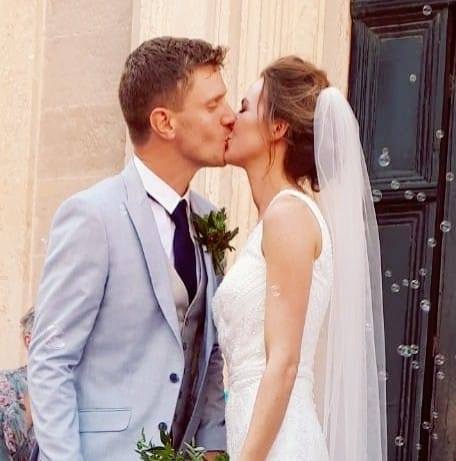 END_OF_DOCUMENT_TOKEN_TO_BE_REPLACED

The pair got married in Dubrovnik, Croatia on September 9 in front of 60 of their friends and family.

There was initially concern over the weather - they had planned an outdoor ceremony, and rain was forecast right up until the day before - but the blue skies broke out just in time.

popular
Late Late Show viewers are not happy with Ryan's questions for Billy Connolly
10 items from Zara for the perfect autumn capsule wardrobe
Paris Hilton says she was "slapped" and "strangled" as a teen in youth care
Former detective chief says Brian Laundrie discovery is "strange"
Apparantly, there is one colour you should never wear at a job interview
Maria von Trapp's daughter has died aged 90
Gogglebox's Paige Deville never wants to speak to mum again after quitting show
You may also like
3 days ago
Groom kicks out wedding guests after they all wear white
4 days ago
Cast members of Schitt's Creek reunite for Sarah Levy's wedding
4 days ago
Jamie Redknapp marries girlfriend without ever announcing engagement
2 weeks ago
Best man's hilarious comment picked in TikTok up as newlyweds have their first dance
2 weeks ago
Bride asks guests to pay per slice of cake eaten at wedding
2 weeks ago
Courteney Cox is "planning" her wedding to Snow Patrol star with her daughter as bridesmaid
Next Page