Man proposes to woman... by hiding the ring inside of his penis

A man has proposed a woman by hiding the engagement ring in inside of his penis.

She then said that the man was "truly a blessing" in her life.

This beautiful story was shared online in a Facebook group called 'That's it, I'm Wedding Shaming' - a place for likeminded people to complain about other people's happiness.

In this case, however, the complaints may have been warranted. 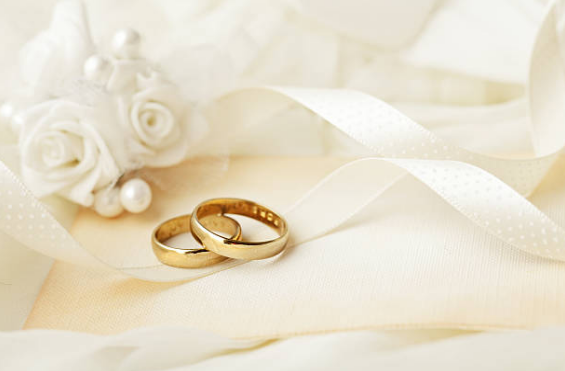 The post, alongside a photo of the ring itself, began with: "Last night, he asked me to blow him."

"I put my hands on his c**k and this is what I pulled out. He is truly a blessing in my life.

"I wouldn’t ask for anything else. In a perfect relationship, don’t date a broke f**k and if you give him the best head he’ll ever get, cook him food, and don’t be a c**t. You might get a 1.6c e diamond too."

END_OF_DOCUMENT_TOKEN_TO_BE_REPLACED

And while it is totally possible that this woman meant that she simply pulled the ring out of this man's underwear as opposed to his actual penis, either way, it's not exactly an ideal scenario.

Or it's the best case one.